The Search for Life: New Tech Opens a Universe of Alien Worlds

Welcome to the new age in the hunt for extraterrestrial life. 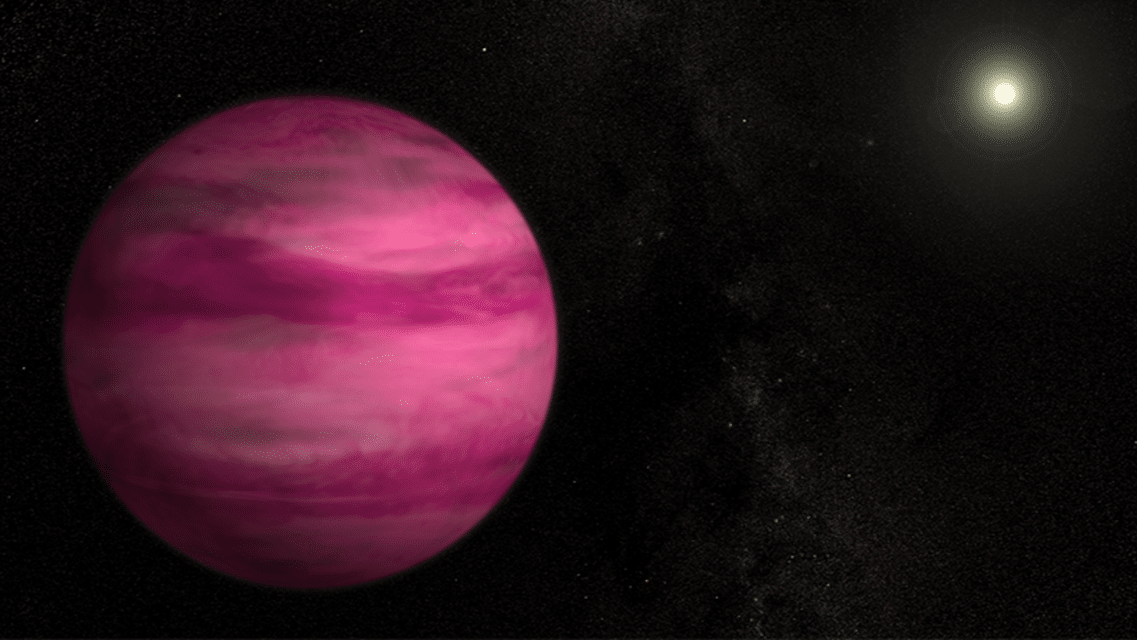 While light helps us see things better here on Earth, it can actually pose a challenge for practitioners of astronomy whose views of celestial bodies can be obstructed by background light from nearby stars.  Now, scientists from the Australian National University have found a way to address the problem.

The ANU researchers have created a new optical chip for telescopes that can negate the light from the closest star to a planet. The new chip works similarly to noise-canceling headphones. "This chip is an interferometer that adds equal but opposite light waves from a host sun, which cancels out the light from the sun, allowing the much weaker planet light to be seen," explains Associate Professor Steve Madden from the ANU.

Previously, astronomers could make an educated guess as to which planets could contain life by determining if they were in the habitable zone of a star or not. This method has given us a whole slew of possibly habitable planets outside of our solar system. However, Lucianne Walkowicz from Princeton University says that location is just one variable with regards to habitability and that the presence of radioactive flares from a star could affect the habitability of a planet as well.

Not only would this new optical chip give us a better look at other planets in general, it could also be used to determine if a planet is protected from star flares by ozone, thus giving it a higher possibility of harboring life. "The chip uses the heat emitted from the planet to peer through dust clouds and see planets forming," says Kenchington Goldsmith from the ANU Research School of Physics and Engineering. "Ultimately the same technology will allow us to detect ozone on alien planets that could support life."

Read This Next
Hubble Tension
Most Precise Measurements of the Universe Suggest That Something Is Very Wrong
Big Moon Vat Energy
Astronomers Propose Giant "Liquid Mirror" Telescope on the Moon
Science is Hard
Extremely Dubious Scientist Believes There's Mushrooms and Lichen on Mars
Space Munchies
Organism That Eats Meteorites Could Help Us Find Alien Life
Bright Streaks
Scientists: SpaceX Satellites Threaten "Astronomy Itself”
More on Hard Science
It From Bit
Nov 22 on the byte
A Scientist Is Crowdfunding an Experiment to Check if We Live in a Simulation
Water Carrying
Nov 20 on the byte
Evidence Grows That Soggy Meteorites Gave Earth Its Oceans
Shroom News
Nov 20 on the byte
Scientists Build Circuit Boards Based on Mushrooms
READ MORE STORIES ABOUT / Hard Science
Keep up.
Subscribe to our daily newsletter to keep in touch with the subjects shaping our future.
+Social+Newsletter
TopicsAbout UsContact Us
Copyright ©, Camden Media Inc All Rights Reserved. See our User Agreement, Privacy Policy and Data Use Policy. The material on this site may not be reproduced, distributed, transmitted, cached or otherwise used, except with prior written permission of Futurism. Articles may contain affiliate links which enable us to share in the revenue of any purchases made.
Fonts by Typekit and Monotype.