Kardashev Scale: What It'll Be Like When We Harness the Power of...Everything

Beings would be like gods, capable of universe-scale manipulation. 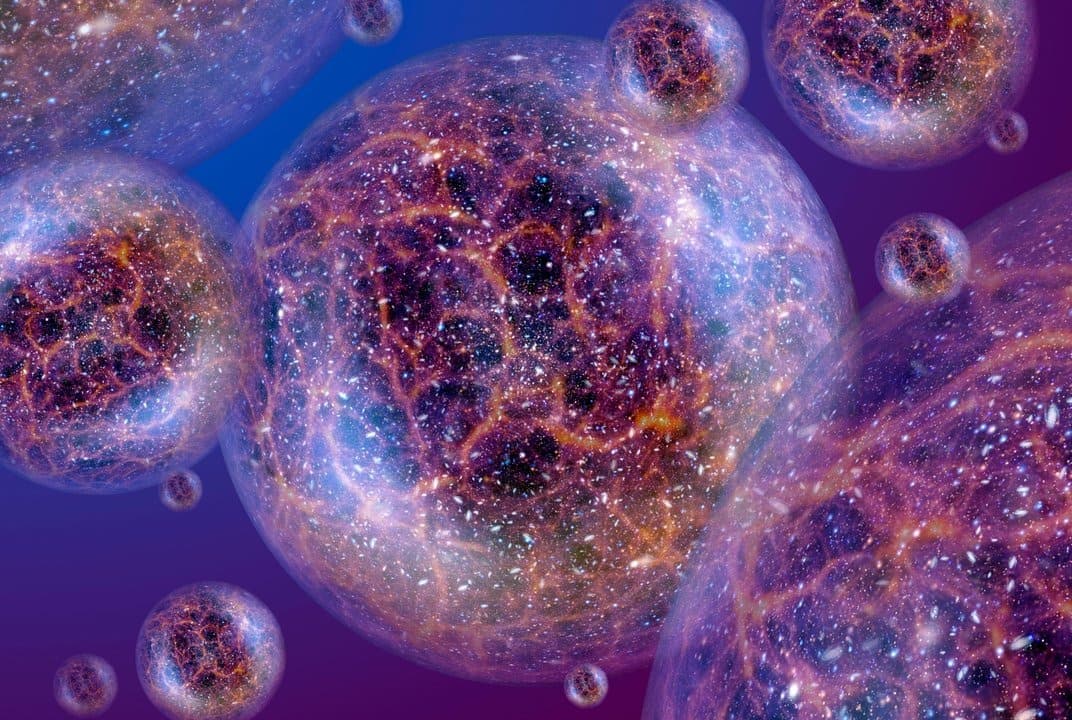 End of the Scale

Today, we've reached the end of the scale. We want to talk about what it would be like to live in a Type V Civilization—a culture that can harness the powers of, well...everything.

At this point, we're way beyond anything Kardashev ever envisioned. He didn't even add a Type IV civilization to his scale because he thought it was too advanced—that no society could ever hope to reach this level of progress. Therefore, he obviously didn't acknowledge a Type V civilization. Kardashev thought that, surely, Type III would be the extent of any species' ability.

However, a few theorists disagree. Aerospace engineer Robert Zubrin weighed in on what could exist beyond Kardashev’s initial scale. Zubrin proposed metrics other than pure energy use that could help species excel beyond what a Type III civilization would be capable of. One classification he suggested is the ‘mastery’ of a planet, system, galaxy, galactic group, etc. Similarly, Carl Sagan suggested adding another dimension in addition to pure energy usage: The information available to the civilization. And in his book, Parallel Worlds, Michio Kaku discussed a Type IV civilization that could harness “extragalactic” energy sources, such as dark energy. But we can go beyond event that.

So, let's visit the most extreme on the scale, shall we?

Imagine the most advanced civilization ever. Then go even further (by a lot). That's a Type V civilization – a Multiverse Culture.

Such a society would have an advanced understanding of physics. In fact, it would be so advanced that they would understand literally everything about the physics of the universe. This would allow them to manipulate matter in unimaginable ways—they may even be able to create matter from the fabric of the cosmos. They would also have such an intricate understanding of genetics that they would be able to create life from non-living matter.

If that's not enough, according to Kaku, this culture will have transcended their universe of origin. Yes, their universe. These hypothetical beings would be capable of universe-scale manipulation (jumping between multiverses that contain varied forms of matter, physics, and space-time). Imagine being able to enter a universe where there are two dimensions of time or no time at all, where space has 6 dimensions or maybe just one, where light (or maybe even space itself) doesn't exist.

That would be possible for Type V civilizations. In short, they would be beings of unimaginable power and ability. Essentially, the beings would be akin to gods.

A Long Road to Travel

As we pointed out in the first article, humans are a very, very, long way from ever reaching anything like this. Sagan noted we weren't even at a Type I civilization yet. And Kaku points out that many experts assert that we are some ways from reaching even that: "Physicist Freeman Dyson of the Institute for Advanced Study estimates that, within 200 years or so, we should attain Type I status. In fact, growing at a modest rate of 1% per year, Kardashev estimated that it would take only 3,200 years to reach Type II status, and 5,800 years to reach Type III status."

But it’s not to say that Type V it cannot be achieved, as long as we take care of Earth and each other (nuclear war would set us back some ways). To get beyond our Type 0 status, the first step is to preserve our tiny home and continue to support scientific advances and discoveries.

Read This Next
Lonely Planet
Scientists Find Nearby Planet the Same Size of Earth, Plan to Search It for Life
Hall Effect
Test Suggests Ion Thrusters Could Power Crewed Interplanetary Missions
Shoo
Scientists Warn Giant Asteroid Is Actually Swarm, Nearly Impossible to Destroy
What Does It All Mean?
The Second Alien Probe We Detect May Be Particularly Bizarre, Scientist Says
A Sip of Opal
NASA Discovers Precious Gemstones on Mars
More on Off World
Infra-Red Alert
7:42 PM on the byte
James Webb Reveals Mysteriously Powerful "Engine" of Two Merging Galaxies
Die to Fight Anot...
7:40 PM on the byte
Mysterious Russian Satellite Explodes
Heavy Metal
Yesterday on the byte
NASA Mars Rover Finds Metallic Object That Smashed Down on Surface
READ MORE STORIES ABOUT / Off World
Keep up.
Subscribe to our daily newsletter to keep in touch with the subjects shaping our future.
+Social+Newsletter
TopicsAbout UsContact Us
Copyright ©, Camden Media Inc All Rights Reserved. See our User Agreement, Privacy Policy and Data Use Policy. The material on this site may not be reproduced, distributed, transmitted, cached or otherwise used, except with prior written permission of Futurism. Articles may contain affiliate links which enable us to share in the revenue of any purchases made.
Fonts by Typekit and Monotype.