Kardashev Scale: This Is What Life Will Look Like When We Harness the Energy of the Entire Universe

Welcome to a universe of possibilities. 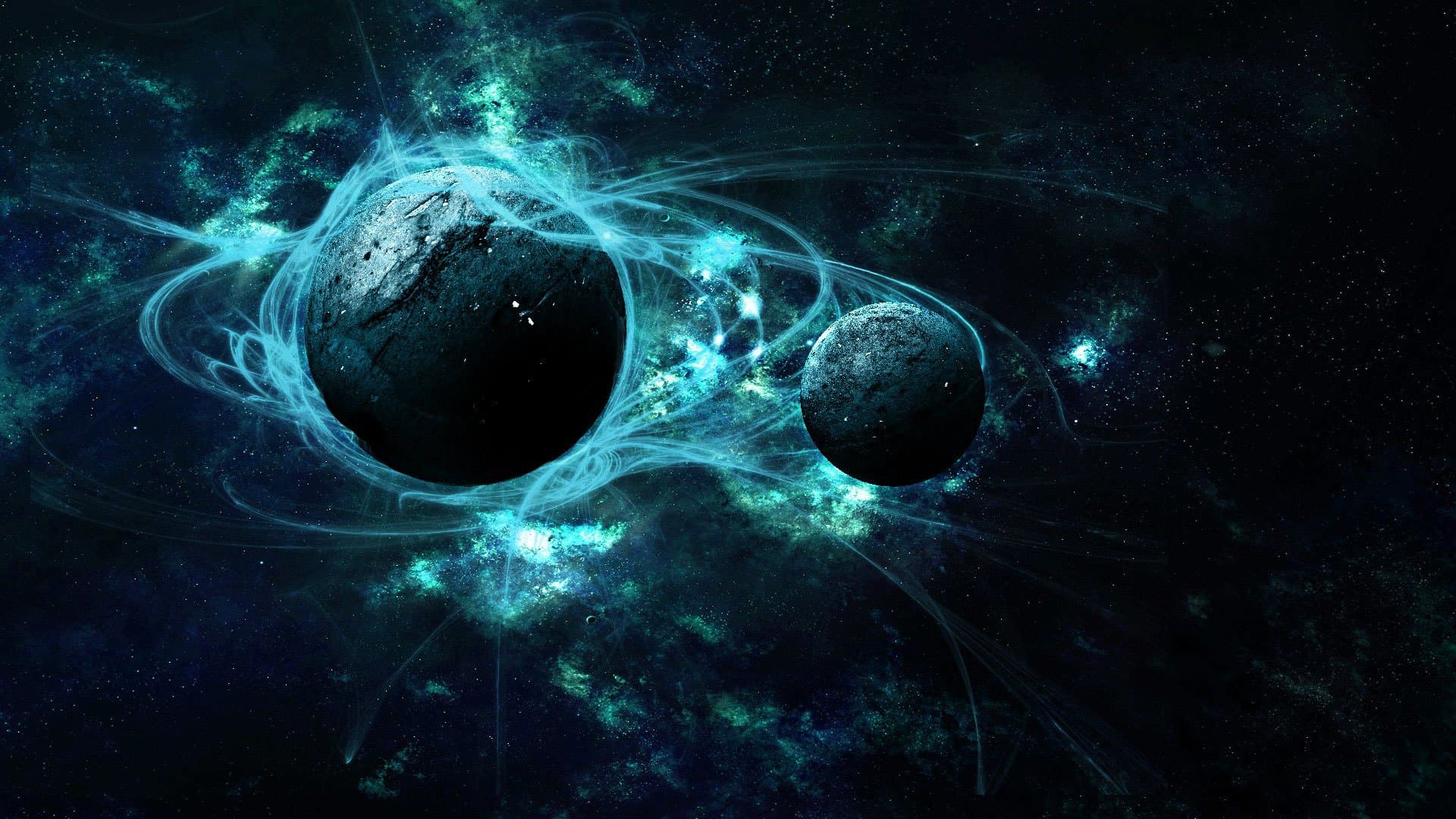 In short, according to the Kardashev scale, Interstellar Travelers = Advanced society.

Complete disclosure here: Kardashev believed a Type IV civilization was too advanced—that no species could ever reach that level—so he didn't go beyond Type III on his scale. So we can all go home, right? This whole Kardashev scale thing is all over?

Aerospace engineer Robert Zubrin weighed in on what could exist beyond Kardashev's initial scale. Zubrin proposed metrics other than pure energy use that could help species excel beyond what a Type III civilization would be capable of. One classification he suggested is simply the 'mastery' of a planet, system, galaxy, galactic group, etc. Similarly, Carl Sagan suggested adding another dimension in addition to pure energy usage: the information available to the civilization. And in his book, Parallel Worlds, Michio Kaku discussed a Type IV civilization that could harness "extragalactic" energy sources, such as dark energy.

The first two are rather self-explanatory, but let's dive a little deeper into what it would mean to truly harness the power of the cosmos, as Kaku suggests.

As previously noted (several times now), Type IV Civilizations are able to harness the energy content of the entire universe. This means that Type IV societies would be capable of undertaking projects of gargantuan, superhuman proportions, such as changing the structure of spacetime itself or the deliberate slowing of entropy. Since they can manipulate spacetime, advanced races like this could traverse the accelerating expansion of space to get to the other side of the cosmos faster than light can travel (something that our own species can only dream about, as a trip to just the next star would currently take us thousands of years).

Such peoples (aliens?) would likely span the whole of the universe. They would have colonized numerous star systems and entire galaxies. Such a society would be able to use planets like building blocks, moving them about in order to create the exact kind of star systems that they want to live in and merging them together in order to create the exact kinds of planets that they want to live on. They would be able to harness all the energy output of stars...and even create them.

This seems impossible to civilizations like ours, as this type of advanced civilization would need to tap into energy sources unknown to us, and they would have to do so using strange (and currently unknown) laws of physics.

Sadly, due to the fundamental constraints of our physical reality—due to the physics of being human—such accomplishments could be forever beyond our reach. This level of advancement may be achievable only by incorporeal beings, such as members of Star Trek’s Q Continuum, or the Gallifreyans from Doctor Who.

But who knows. Someday, we may figure out how to use cybernetic technologies to evolve into such beings, or maybe new physics will unveil itself, and we could command the power of a billion trillion suns.

...or maybe the immutable laws of physics will forever forbid it.

Read This Next
Perfect for Astronaut Food
Japanese Scientists Propose Microwave-Powered Spacecraft
Power Play
China Is Building a Solar Power Station in Space
Futurism
Saturn’s Largest Moon Could Power a Population the Size of the U.S.
Futurism
Kardashev Scale: What It’ll Be Like When We Harness the Power of an Entire Galaxy
Futurism
The Bottle-Sized Satellites Leading a Quiet Revolution in Space
More on Off World
Final Selection
Yesterday on the byte
NASA Finalizing Secretive Decision on First Astronauts for the Artemis Moon Mission
Hall Effect
Jan 29 on futurism
Test Suggests Ion Thrusters Could Power Crewed Interplanetary Missions
CHON: Legacy
Jan 29 on the byte
James Webb Discovers Coldest Ice in Known Universe, Harboring Molecules Essential For Life
READ MORE STORIES ABOUT / Off World
Keep up.
Subscribe to our daily newsletter to keep in touch with the subjects shaping our future.
+Social+Newsletter
TopicsAbout UsContact Us
Copyright ©, Camden Media Inc All Rights Reserved. See our User Agreement, Privacy Policy and Data Use Policy. The material on this site may not be reproduced, distributed, transmitted, cached or otherwise used, except with prior written permission of Futurism. Articles may contain affiliate links which enable us to share in the revenue of any purchases made.
Fonts by Typekit and Monotype.