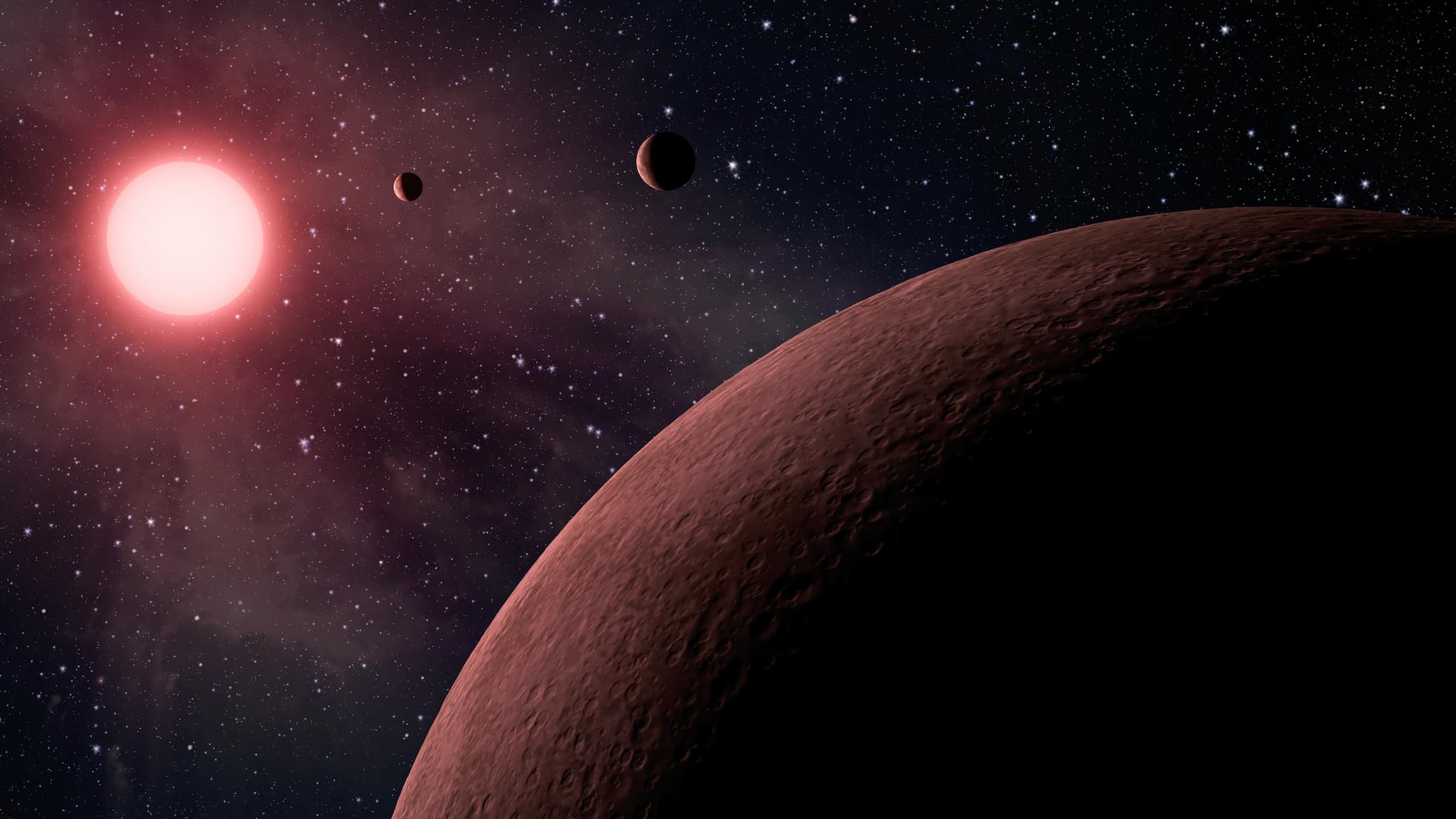 A Universe of Earths

Planet hunters and science enthusiasts are rejoicing over NASA's latest announcement. Today, a team of astronomers working with data from the K2 mission released a new catalog of potential alien planets. In a press conference held at NASA's Ames Research Center, the team stated that they had identified 219 planet candidates, 10 of which are said to be rocky worlds that are in the habitable zones of stars that are similar to the Sun—which is a yellow dwarf or G dwarf.

In short, it seems that we have 10 new planets that are Earth-like.

In science, "Earth-like" worlds are loosely defined as terrestrial worlds that have a chemical composition that is similar to our own planet and orbit in a relatively young star's habitable zone (the "habitable zone" is defined as the orbit around a star where liquid water could theoretically exist on a planet's surface).

The team was composed of Kepler research scientists Mario Perez, from the Astrophysics Division of NASA’s Science Mission Directorate in Washington, Susan Thompson, from the SETI Institute in California, Benjamin Fulton, from the California Institute of Technology in Pasadena, and Courtney Dressing, a NASA Sagan Fellow at Caltech.

To date, there are already 4,034 exoplanet candidates identified by Kepler and 2,335 of these have been confirmed. The 10 new exoplanets add to the 49 Earth-like exoplanets in habitable zones that were previously detected by Kepler, more than 30 of which have been verified.

Perhaps the most interesting of these new finds is KY 7711, which Thompson said is located near its star in an orbit that is very similar to the path that Earth takes around the Sun, meaning that it receives the same amount of heat, although it is approximately 1.3 times larger than our planet.

Typically, exoplanets fall in one of two categories: super-Earths, which have a radius that is 1.5 times that of the Earth, rocky surfaces, and often little to no atmosphere; and those that are like mini-Neptunes, which are about twice the Earth's radius with thick atmospheres and no rocky surface. Exoplanets falling in between these two categories (i.e. worlds that are Earth-like) are smaller and, thus, much harder to identify. But as this latest find reveals, they are out there.

The Beginning of an Era

The Kepler space observatory was launched 8 years ago, in March 2009. Its singular mission was to search for planets orbiting other stars in the hopes of finding alien worlds that are similar to Earth. Fulton explained that, looking back, they wouldn't have expected to identify roughly 50 Earth-like exoplanets so soon.

Both the original Kepler mission and K2 have significantly contributed in the mission to search for potentially habitable exoplanets. Although not part of the original mission, Kepler also provided the first images of the TRAPPIST-1 system, arguably the most notable exoplanet system recently discovered.

Now, as the K2 reaches the end of its four-year run, Kepler scientists think that we are closing in on the end of an era in exoplanet research. But it also marks the beginning of a new one, with missions like the Transiting Exoplanet Survey Satellite (TESS) and the James Webb Space Telescope (JWST) expected to launch soon. Both the TESS and the JWST would look into exoplanets in ways Kepler isn't able to, identifying new information about their composition and habitability.

Undeniably, though, it was Kepler that made all of these future missions possible. “What’s exciting about today is we have taken our telescope and we have counted up how many planets are similar to the Earth in this part of the sky," Thompson said at the press conference. "With the data I have, I can now make that count. From there, we’re going to determine how common other planets are. Are there places we could live in this galaxy besides what we call home?”