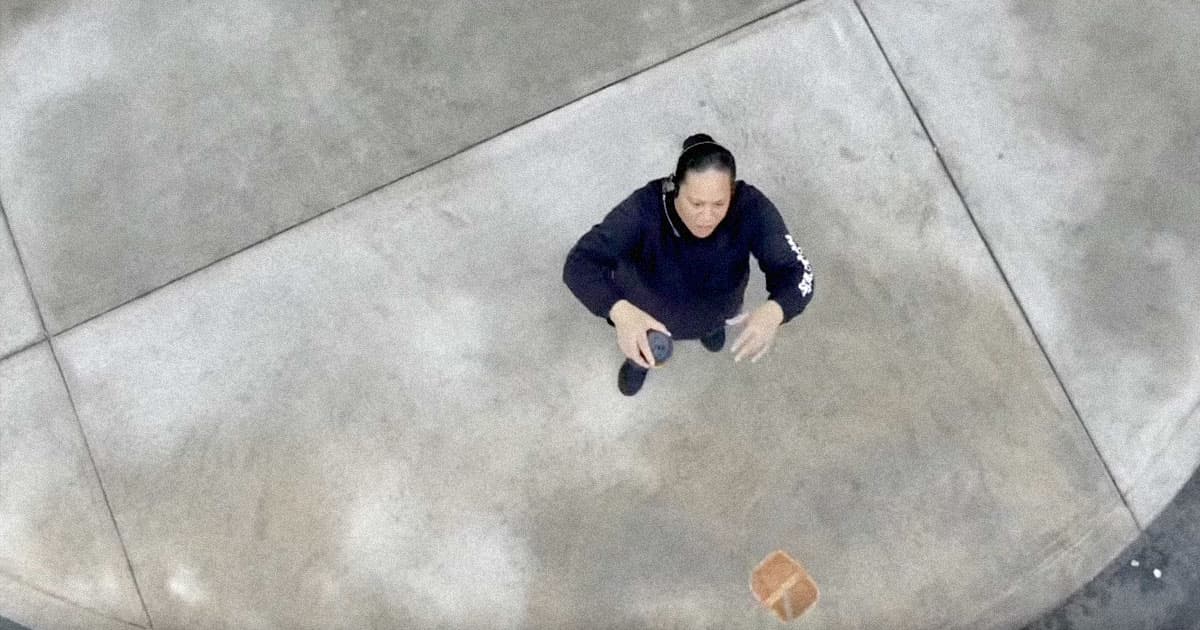 Watch This Madlad Pick Up a Starbucks Coffee Using a Drone

The global pandemic is bringing out weird behavior among coffee drinkers. Remember Jerry Saltz, a sexagenarian caffeine lover who went massively viral for hoarding takeaway coffees from a gas station and reheating them, one by one?

Well, a new vid puts Saltz to shame — showing a coffee lover picking up his Starbucks order using a drone.

YouTuber Dmitri Marian says he pulled the pickup off with a midrange DJI Mavic 2.

He fixed a basket to the drone using a string, then flew it over to his neighborhood Starbucks. He called in his order and asked if they could put his coffee in the basket — and, as you can see in footage shot from the drone, a bemused barista obliged.

In a separate video uploaded about two weeks ago, Marian pulled off a similar stunt with McDonald's coffee — and, in the description, chided viewers against bad drone behavior.

More on drones: See a Drone Kill Another Drone by Slamming Into It at 100 MPH