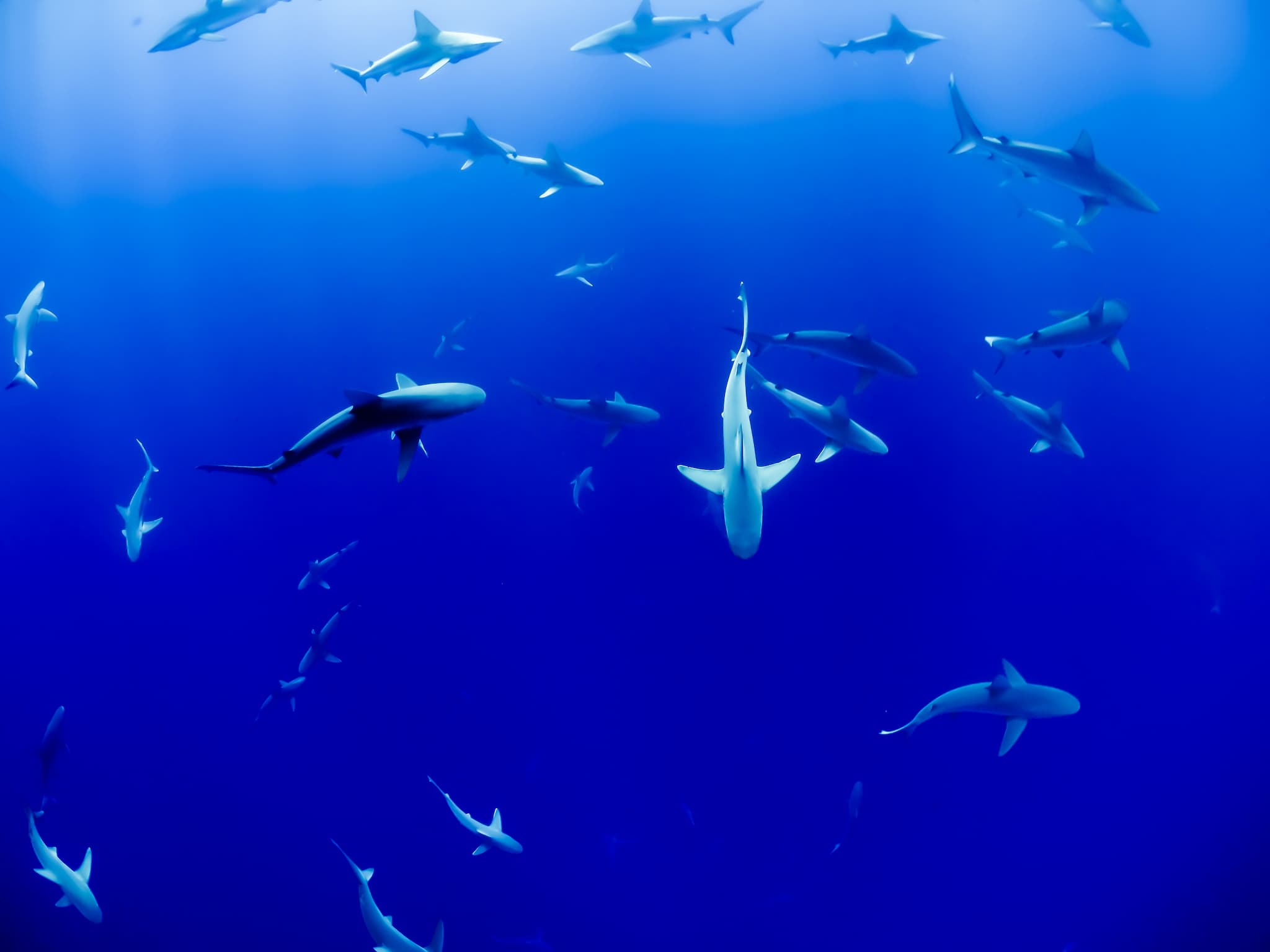 Image by Photo by Jakob Owens on Unsplash

Though shark attacks are a relatively rare occurrence, they remain a source of great fear for many coastal areas. Australia carries a significant brunt of that fear, as nearly 31 percent of all recorded shark attacks worldwide happen in the waters surrounding the country, only outranked by the United States. Out of the 26 recorded attacks in Australia in 2016, two of them resulted in the victim's death.

To help drive this frequency towards zero, researchers at the University of Technology Sydney's School of Software are developing an artificially intelligent drone to monitor coastal areas and warn swimmers and surfers of nearby shark threats. Drones have been deployed in the past to monitor coastlines for sharks, but this is the first time AI is being used to help.

According to a report by Reuters, human shark spotters looking at aerial images only have an accuracy of 20 - 30 percent. Dr. Nabin Sharma, a research associate at the UTS, claims that their shark spotting software bumps up that accuracy to 90 percent. The software analyses the footage captured by the drone and can accurately discern between sharks and other, less worrisome, marine life.

The drones themselves are called Little Ripper Lifesavers, and are equipped with a megaphone to warn those in danger of a nearby shark and can also be equipped with a life raft outfitted with an emergency beacon. The company is also reportedly working on an electronic shark repellent to further deter attacks from ever occurring.

“It’s not about replacing human beings altogether, it’s about assisting human beings to get the work done in a better way with more accuracy. That’s what the application is meant for,” said Dr. Sharma. The AI drones will begin patrolling some Australian beaches next month.

Aside from saving humans from injury and death, this system can also help to preserve shark populations. Thanks to movies like Jaws, sharks are often hunted down to quell attacks, yet there is no evidence that doing so prevents these attacks. Humans are guests in the oceans that sharks call home. With the help of drones and AI, we can help move us along to a place where sharks and humans can enjoy the sea in a state of cautious harmony.

Read This Next
Dark Bird
A Neural Network Generated a Bunch of Mutated-Looking New Animals
Futurism
Live Saving Medical Devices Could Soon Be Delivered By Drone to Heart Attack Victims
Futurism
Chipotle Once Delivered Burritos to Hungry College Students...Via Drone
Futurism
This Eerie New Drone Comes With Spider-Like Grasping Arms
Futurism
EU Aviation Associations Call for the Registration of All Drones
More on Artificial Intelligence
AI Asshole
Yesterday on the byte
BuzzFeed Columnist Tells CEO to "Get F*cked" for Move to AI Content
Deepfaked Neighbors
Yesterday on futurism
Trashy TV Prank Show Deepfakes Celebrities Into Jackass-Style Situations
Bad Bots
Yesterday on the byte
Oxford Scientists Warn AI Could Be More Deadly Than Nuclear Weapons
READ MORE STORIES ABOUT / Artificial Intelligence
Keep up.
Subscribe to our daily newsletter to keep in touch with the subjects shaping our future.
+Social+Newsletter
TopicsAbout UsContact Us
Copyright ©, Camden Media Inc All Rights Reserved. See our User Agreement, Privacy Policy and Data Use Policy. The material on this site may not be reproduced, distributed, transmitted, cached or otherwise used, except with prior written permission of Futurism. Articles may contain affiliate links which enable us to share in the revenue of any purchases made.
Fonts by Typekit and Monotype.