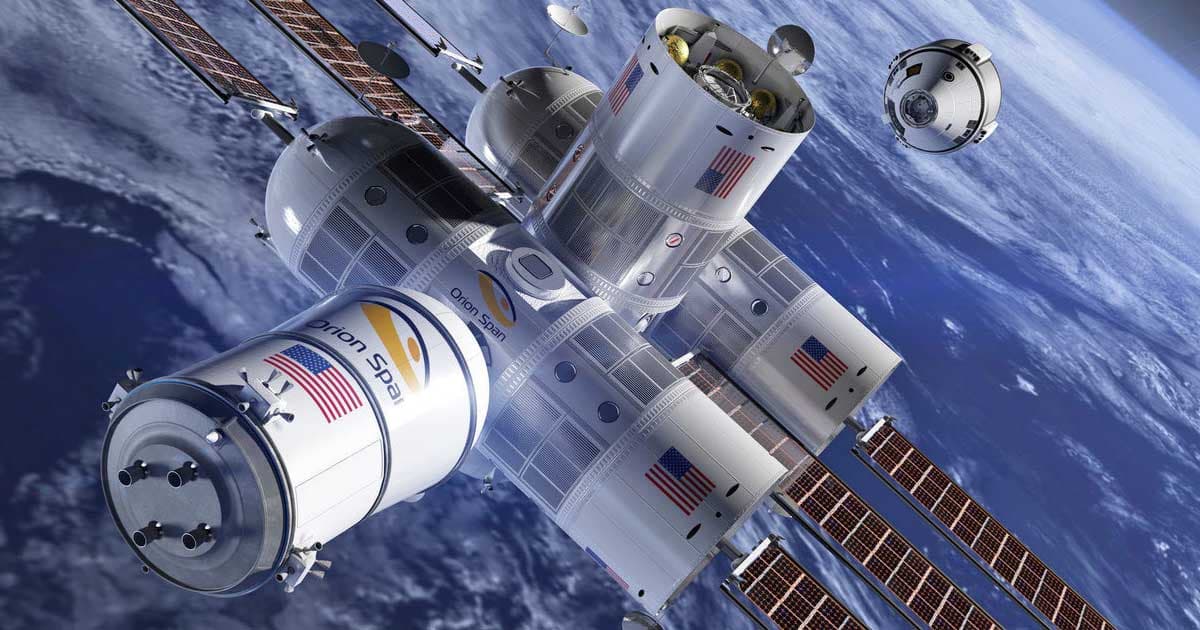 The Race is Heating Up to Open the First Space Hotel

As companies push to become the first to launch a commercial hotel in space, it’s becoming increasingly clear just how many obstacles are in their path.

The laws that govern space ventures are generally focused on weapons and rockets, not tourist destinations, Reuters reports. That means the companies trying to launch their hotels into orbit, like Orion Span and the Gateway Foundation, are beholden to outdated regulatory frameworks and logistical challenges that make an already-difficult business plan even more so.

One of the main challenges is that the law says companies need their hotels to be authorized by their country of origin — and those governments would be accepting responsibility for hotel safety in perpetuity, Tanja Masson-Zwaan, a space law expert at Leiden University told Reuters.

“I don’t think there will be many states that will accept to authorize and supervise this kind of activity as long as it is not super-safe,” she said.

Even if the legal matters get sorted, it’s unclear who, exactly, would benefit from space hotels. While Orion Span insists that its hotel, Aurora Station, will be accessibly priced, that’s an unreasonable promise given the huge financial costs of launching people and cargo into orbit. Still, company founder Frank Bunger remains optimistic.

“It sounds kind of crazy to us today because it is not a reality yet,” Bunger told Reuters. “But that’s the nature of these things, it sounds crazy until it is normal.”

More on space hotels: A Startup Wants to Launch a Space Hotel Named After a Nazi