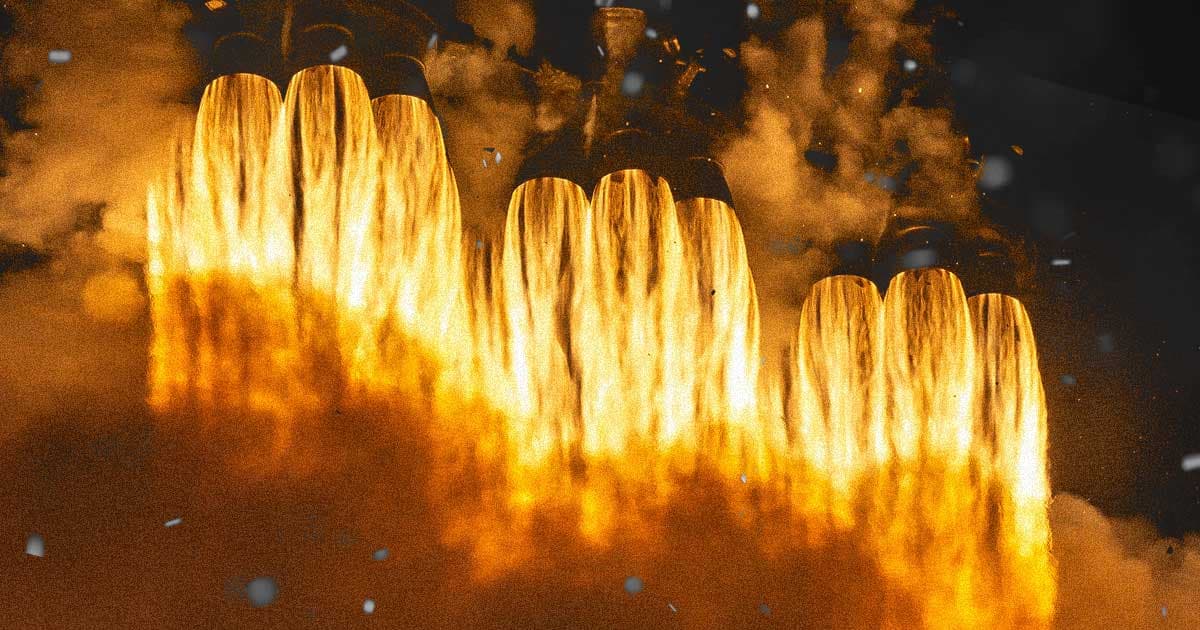 The Toll Casual Space Tourism Will Take on the Planet (Updated)

Editor's note 11/18/2019: After its publication, the figures cited in this story were re-reviewed, and were determined to be inadequately sourced and calculated. As such, we’ve retracted the story, and left the struck version of the story beneath for transparency. Futurism regrets the error.