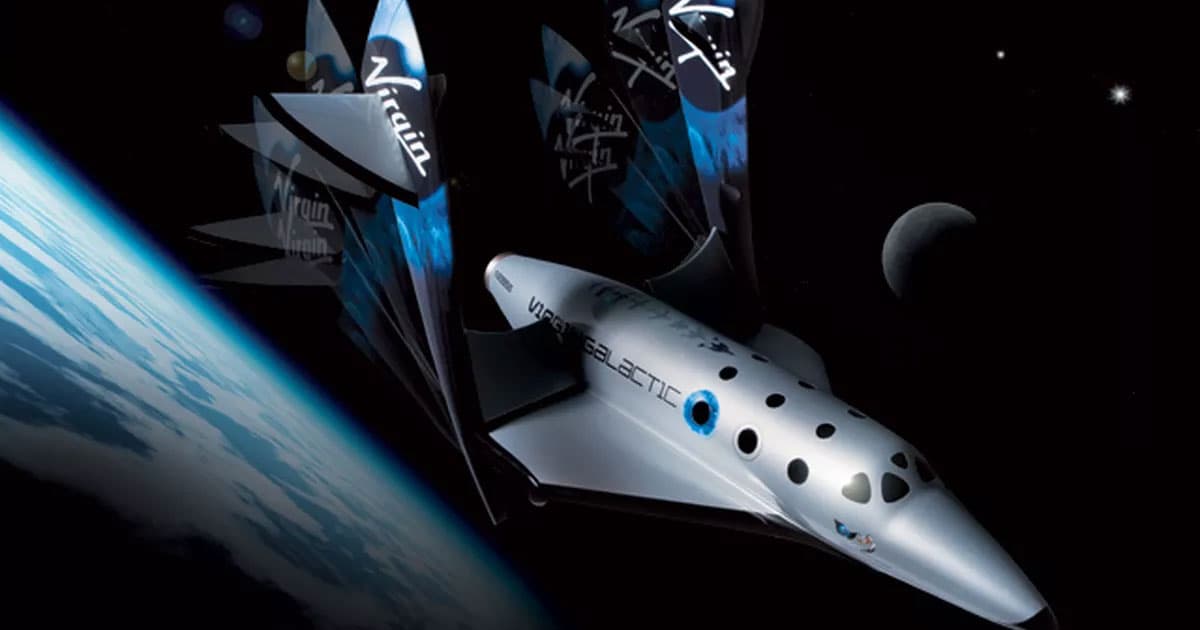 Virgin Galactic, the space tourism enterprise owned by entrepreneur and investor Richard Branson, has plans to seriously ramp up its operations. By 2023, the company expects to launch a shuttle of passengers into space, on average, every 32 hours — which is more than one ride to space every other day.

The plan is to start offering tickets to customers in 2020, according to Business Insider. For $250,000 apiece, passengers will be brought to an altitude of 100 km on Virgin Galactic's SpaceShipTwo, where they can experience weightlessness for a few minutes as they look down on Earth — which sounds a lot like the long-deferred dream of space tourism, at least for the mega-rich.

Virgin hopes to launch 16 flights over the course of 2020, according to paperwork that the company filed with the U.S. Securities and Exchange Commission last week. Then it plans to ramp up operations over the next four years — the company expects to build a fleet of five SpaceShipTwo vehicles to scale its space tourism business.

Assuming every flight is fully booked, that means a total of 3,242 people will fly into space on a Virgin Galactic shuttle between 2020 and 2023. But you'll have to be rich to afford one. According to the filings, Virgin is targeting customers with at least $10 million in the bank — a population that the company argues will continue to grow over the next four years.

More on Virgin: Check Out This Stunning Footage of Virgin Galactic’s Space Plane