This Startup Wants to Turn Space Junk Into Orbital Hotels

Rockets' upper stages could be turned into space stations. 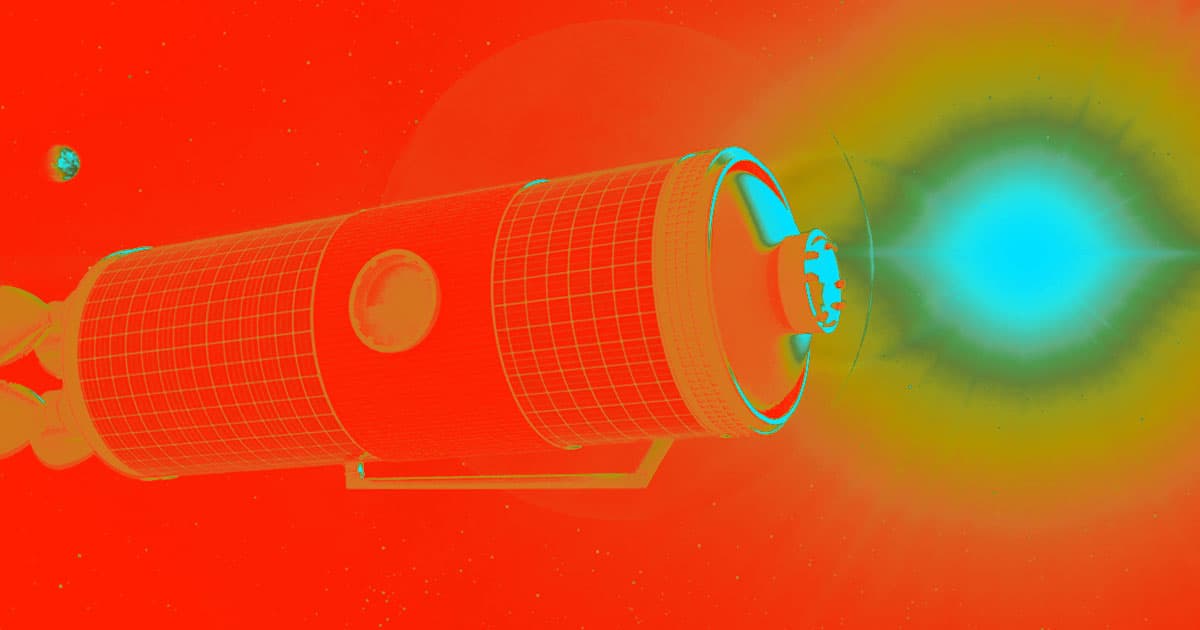 The idea is to one day turn used upper stages of rockets — the parts that are filled with fuel to launch them into orbit — into orbital facilities, including hotels, research centers and storage depots.

"There's lots of things that you can be doing with the upper stages and our core belief at Nanoracks is you don't waste something in space — it's too precious," Jeffrey Manber, CEO of Nanoracks, told the CBC.

Nanoracks wants to use MLS's rockets to house welding robots that'll refurbish derelict upper stages into "outposts" while they're already in space, rather than assembling them back on Earth first.

But that vision is still many years out. The rockets MLS is currently using, which are Cyclone 4Ms, aren't big enough to be turned into space hotels or other facilities meant for human use, and Manber isn't "sure it would be safe" anyway.

Another advantage to this approach: reusing old rocket parts in space means less junk. Space junk is a growing issue and upper stages that aren't sent to be burned up in Earth's atmosphere contribute to it, according to NASA.

"We've got this stuff up there anyway, so why not take it and reuse it and repurpose it for something that has a second benefit [...] that does more science," MLS president and CEO Stephen Matier told the CBC.

Read This Next
Duck and Roll
Russia Forced to Dodge Space Debris From When It Blew Up Satellite
Rain Check
Military Satellite Launch Delayed After Fuel Leak
Blowing Up Satellites
Russia Says Actually It's Fine That It Blew Up a Satellite, Filled Orbit With Deadly Space Junk
Space Junk
ISS Astronauts Shelter in Escape Vehicles as Mysterious Debris Threatens Station
Dodged
SpaceX's Spacecraft Just Had a Near Collision With an Unidentified Object
More on Off World
Exoplanet Dance
Yesterday on the byte
Scientist Releases Amazing Video of Exoplanets Orbiting Distant Star
Space Junk News
Yesterday on the byte
Two Large Chunks of Space Debris Just Almost Collided in an Epic Disaster
Mars Drop
Yesterday on the byte
NASA's Mars Rover Perseverance Just Dropped Off Its Last Sample
READ MORE STORIES ABOUT / Off World
Keep up.
Subscribe to our daily newsletter to keep in touch with the subjects shaping our future.
+Social+Newsletter
TopicsAbout UsContact Us
Copyright ©, Camden Media Inc All Rights Reserved. See our User Agreement, Privacy Policy and Data Use Policy. The material on this site may not be reproduced, distributed, transmitted, cached or otherwise used, except with prior written permission of Futurism. Articles may contain affiliate links which enable us to share in the revenue of any purchases made.
Fonts by Typekit and Monotype.