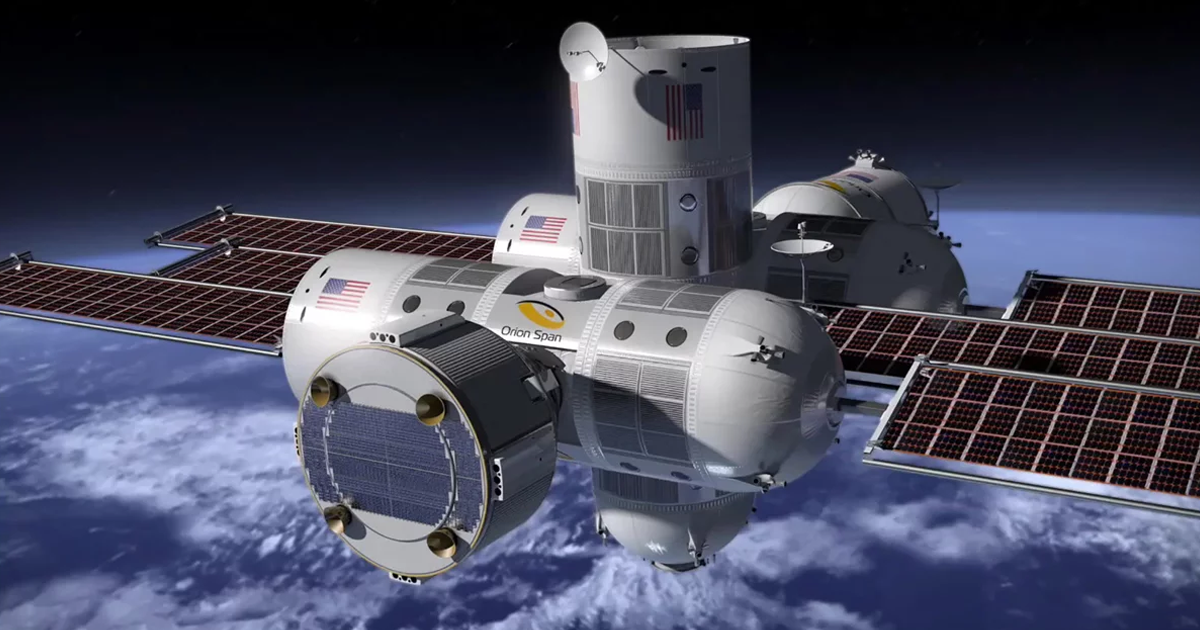 Luxurious Space Hotel Will Import Water Instead of Recycling Pee

"At the moment space tourism is a field where reality, hoaxes, and science fiction are mixed up."

"At the moment space tourism is a field where reality, hoaxes, and science fiction are mixed up."

The people behind a would-be space hotel called Aurora Station say the space tourism getaway will spare no expense, according to a new BBC feature — it'll even import its own water from Earth, so that guests won't be forced to drink recycled urine like astronauts do on the International Space Station.

The project, by a startup called Orion Span, has a hyper-ambitious vision for selling 12-day journeys to space for $9.5 million each. But critics say the company is going to face enormous challenges before it even makes it off the ground.

The people behind Aurora Span claim guests will be able to participate in space gardening and use a "holodeck" — you know, like on "Star Trek" — while they lounge in orbit.

But experts say that space tourism is still a fraught blend of genuine possibility and savvy marketing.

"At the moment space tourism is a field where reality, hoaxes, and science fiction are mixed up in such a way that it makes [it] difficult to distinguish between reality and wishes," Robert Goehlich, a professor at Embry-Riddle Aeronautical University, said in an interview with the BBC.

Goehlich also warned that the stakes are enormously high in an actual space mission. Any company offering commercial space travel will need NASA-like contingencies to keep its passengers safe in the deadly vacuum of space.

"You cannot execute a space mission, in particular a commercial manned one, 'a little bit' or on a 'let’s try and see if it works' basis," Goehlich told the BBC. "You need safe operation of the spaceships, an environmentally friendly operation, and ultimately an economically profitable operation."

READ MORE: Would you want to stay in a space hotel? [BBC]

More on space hotels: Upcoming Space Hotel to Be “Like a Small Cruise Ship”