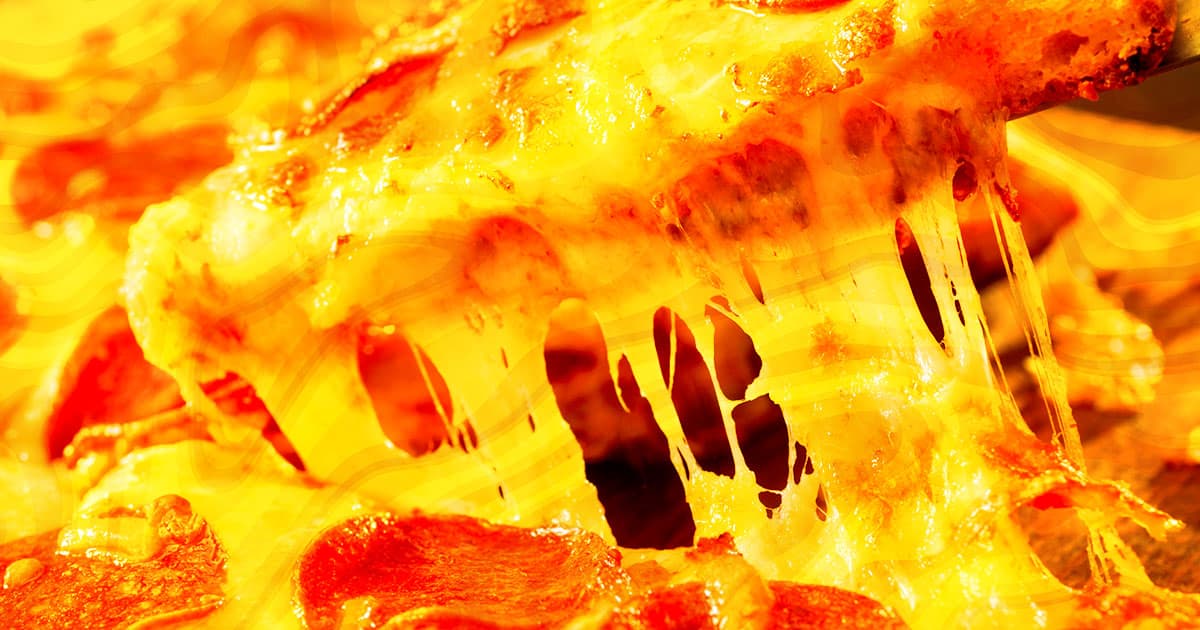 "It was much cheaper than crashing a rocket to gain insight into our machine."

"It was much cheaper than crashing a rocket to gain insight into our machine."

A pizza making robot startup called Stellar Pizza experienced a bit of a cheesy mishap when a prototype of the machine sprayed cheese everywhere during testing — right across the street from SpaceX headquarters in Hawthorne, California.

That was appropriate, because the company is run by former SpaceX engineer Benson Tsai, who worked at the Elon Musk-led company for five years. Now he's turned his attention in a more culinary enterprise, he told Insider in a new inerview, developing a robot designed to churn out pizzas every 45 seconds.

Testing didn't always go smoothly. Three years ago, an early version of the robot "dumped melted cheese everywhere," the engineer told Insider, adding that "it's funny, but it's all part of the design process."

Overall, not much was lost, as it's not exactly rocket science.

"It was much cheaper than crashing a rocket to gain insight into our machine," he told the outlet, in a seeming dig at SpaceX's periodic explosions.

The machine is designed to fit on the back of a truck and has been serving pies to a number of former coworkers at SpaceX, according to Tsai.

But Musk has yet to take a bite.

READ MORE: "It was much cheaper than crashing a rocket to gain insight into our machine" [Insider]

NASA Astronauts Can Now 3D-Print Pizzas in Space
3. 7. 17
Read More
MIT Students Win Elon Musk's Hyperloop Design Competition
2. 2. 16
Read More
Save Yourselves
Furious Marsupial So Thirsty For Sex That It’s Dying, Scientists Warn
Yesterday
Read More
+Social+Newsletter
TopicsAbout UsContact Us
Copyright ©, Camden Media Inc All Rights Reserved. See our User Agreement, Privacy Policy and Data Use Policy. The material on this site may not be reproduced, distributed, transmitted, cached or otherwise used, except with prior written permission of Futurism. Articles may contain affiliate links which enable us to share in the revenue of any purchases made.
Fonts by Typekit and Monotype.