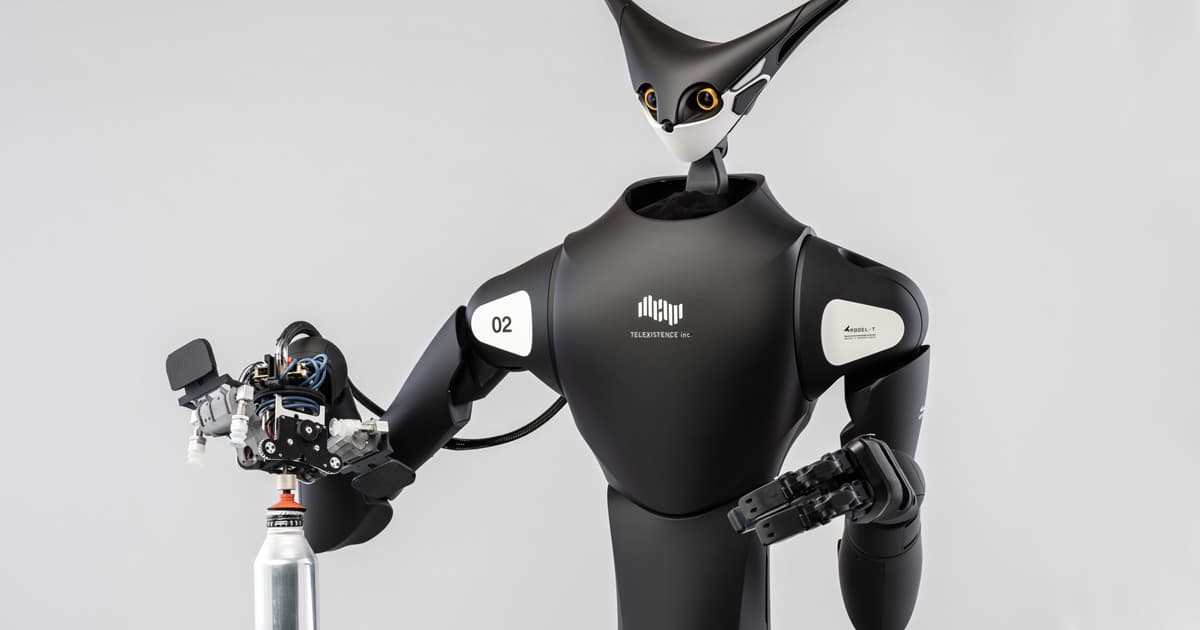 Stores In Japan Are Stocking Shelves With Remote-Controlled Robots

The seven-foot is called Model-T, named after the Ford automobile that triggered a car revolution in the early 1900s, and was developed by Japanese startup Telexistence. During a pilot program, it was controlled by a "pilot" in an office miles away.

"It is able to grasp, or pick and place, objects of several different shapes and sizes into different locations," Matt Komatsu, head of business development and operations at Telexistence, told CNN.

That makes it more nimble and mobile than the robots used by Walmart to scan shelves for inventory, according to its inventors.

The goal is to allow a single human to work at multiple stores, a solution for possible labor shortages. Japan also has a rapidly aging population with fewer able-bodied people ready to take on such jobs.

The Model T is controlled by a human wearing a virtual reality headset and special gloves. A microphone and headphones even allow for communication with nearby shoppers.

The ongoing coronavirus pandemic ended up accelerating development of the Model T as such a technology could end up reducing human-to-human contact. According to CNN, Telexistence saw an uptick in interest over the last couple of months.

Fry Day
Walmart Is Testing a Robot to Replace Its Fry Cooks
12. 12. 18
Read More
This Terrifying Robot Wolf Is Protecting the Crops of Japanese Farmers
3. 8. 18
Read More
What's It Like Working Alongside Automation? How Walmart's New Robots "Fit In"
2. 1. 18
Read More
+Social+Newsletter
TopicsAbout UsContact Us
Copyright ©, Camden Media Inc All Rights Reserved. See our User Agreement, Privacy Policy and Data Use Policy. The material on this site may not be reproduced, distributed, transmitted, cached or otherwise used, except with prior written permission of Futurism. Articles may contain affiliate links which enable us to share in the revenue of any purchases made.
Fonts by Typekit and Monotype.