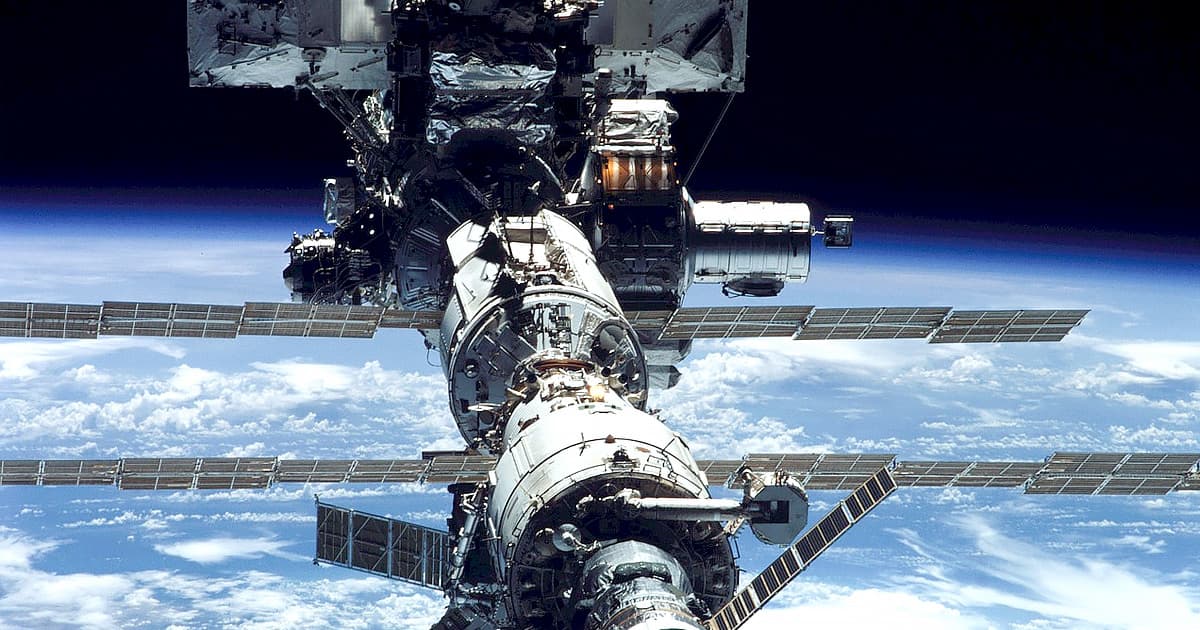 NASA is still struggling to find the leak in its segment of the International Space Station.

The good news is that the air is leaking out of the segment very slowly, and NASA is downplaying the risk. But the bad news is that they still haven’t found it yet — forcing the NASA crew to spend yet another night in the Russian segment of the station.

The news comes after NASA evacuated its segment of the station late last week, directing its crew to spend the weekend in the Russian segment while the space agency tries to identify and patch the source of the leak.

A little bit of leakage is normal, as NASA has emphasized in both press releases it’s issued about the problem. In fact, it says that it first became suspicious that air was leaking at an elevated level back in September 2019, though it wasn’t able to confirm the issue until recently due to the slow rate of pressure loss.

By sealing all the segment’s hatches, NASA’s mission control is hoping it can isolate the source of the leak so personnel on the station can patch it up.

In space, there’s nothing scarier than a leak — so let’s hope they find it soon.