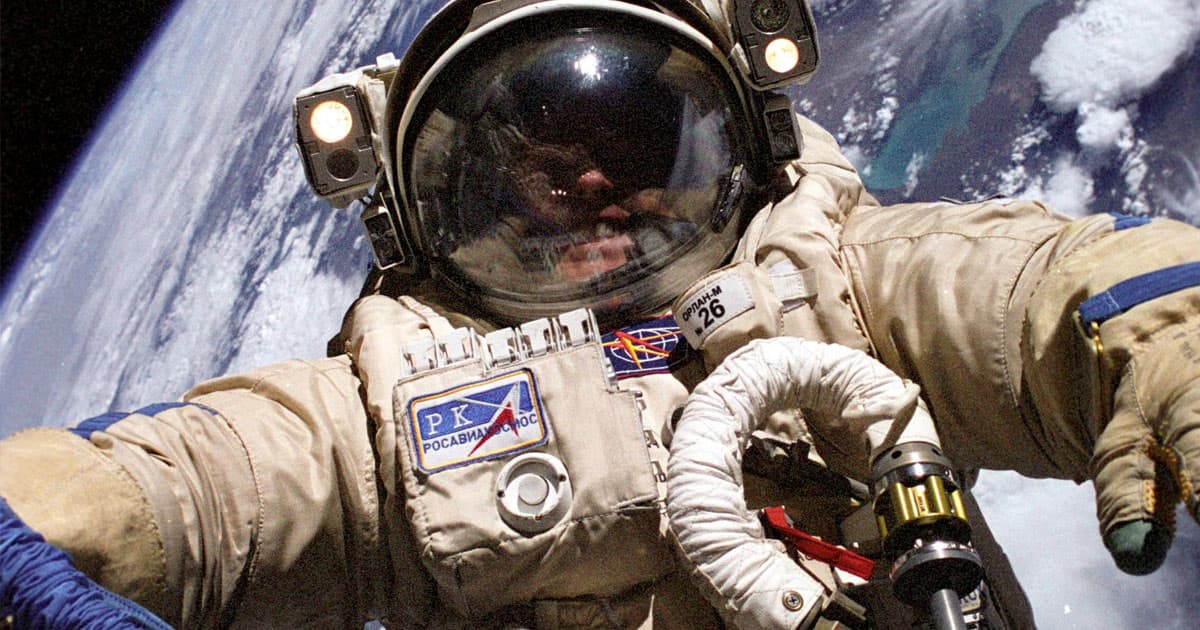 This would be the first time a private citizen has ever stepped outside a spacecraft and into the void.

This would be the first time a private citizen has ever stepped outside a spacecraft and into the void.

Back in the Game

For the first time since Russia halted its orbital space tourism program in 2010 due to growing International Space Station crew sizes, the country’s space agency Roscosmos is getting back into the game.

The country is planning to send two tourists to the station in 2023 inside a Soyuz spacecraft, according to the Agence France-Presse. One of them will even go for a spacewalk outside the station — something that’s never been attempted before, as such a mission requires extensive — and costly— training.

Roscosmos is partnering with Virginia-based space tourism company Space Adventures for the tourism program. The Russian space agency has already flown seven citizens to the station with the help of the company.

“A private citizen completing a spacewalk would be another huge step forward in private spaceflight,” Eric Anderson, Space Adventures CEO, said in a statement. “We appreciate the chance to celebrate two decades of orbital space tourism with our Russian partners by opening up another first-ever experience.”

Plans to use the same shuttle for space tourists are already in the works. SpaceX announced its own partnership with Space Adventures back in February — an interesting connection, since there’s at least some bad blood between SpaceX and the Russian space program.

READ MORE: Roscosmos says it will send two tourists to the space station in 2023 — and one of them will spacewalk [The Verge]