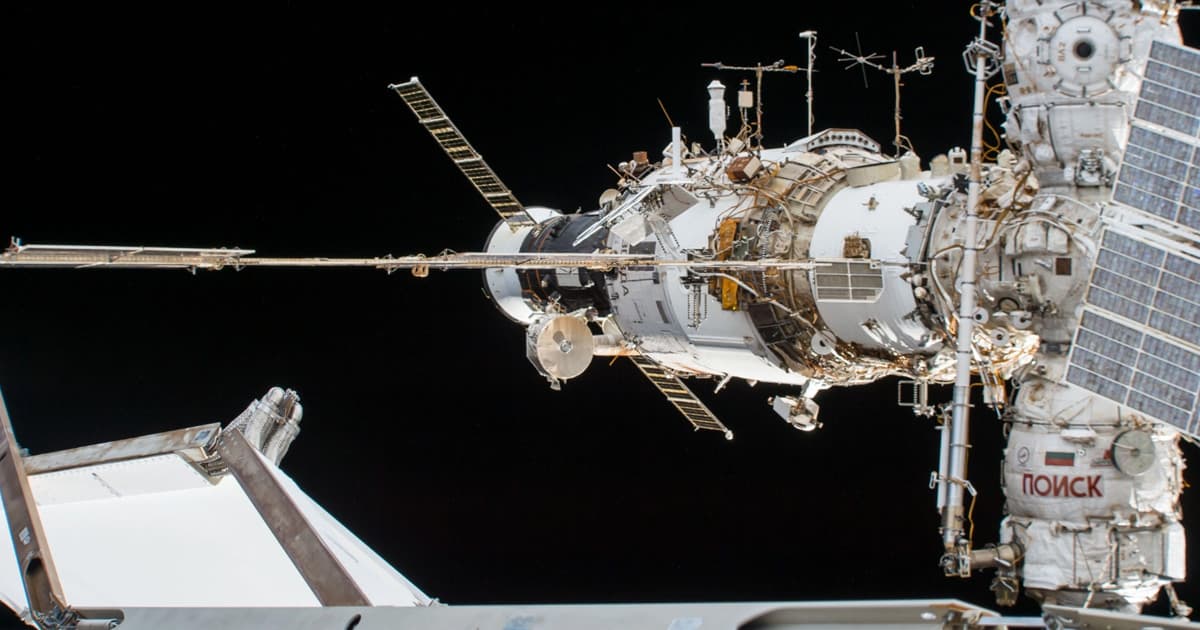 Russian space corporation Roscosmos maintains that the crew is still in no danger. Repairs have reportedly already started.

"Nothing threatens the security of the crew and the ISS," a Roscosmos spokesperson told AFP.

The system failed on Wednesday shortly after three new crew members, two Russian and one American, reached the station bringing the total crew up to six — but luckily, the oxygen supply system in the American section is still operating normally.

The news comes after a leak was spotted on board the station. Crew members later identified that the leak was located in the Russian module where the oxygen system has now failed.

It's not clear whether the two incidents are related.

The cause for the failing oxygen supply system may have been old age, according to retired cosmonaut Gennady Padalka, who spoke with Russian state media. The system was installed over two decades ago in 1998.

More on the leak: NASA Says It's Almost Found the Leak on the International Space Station