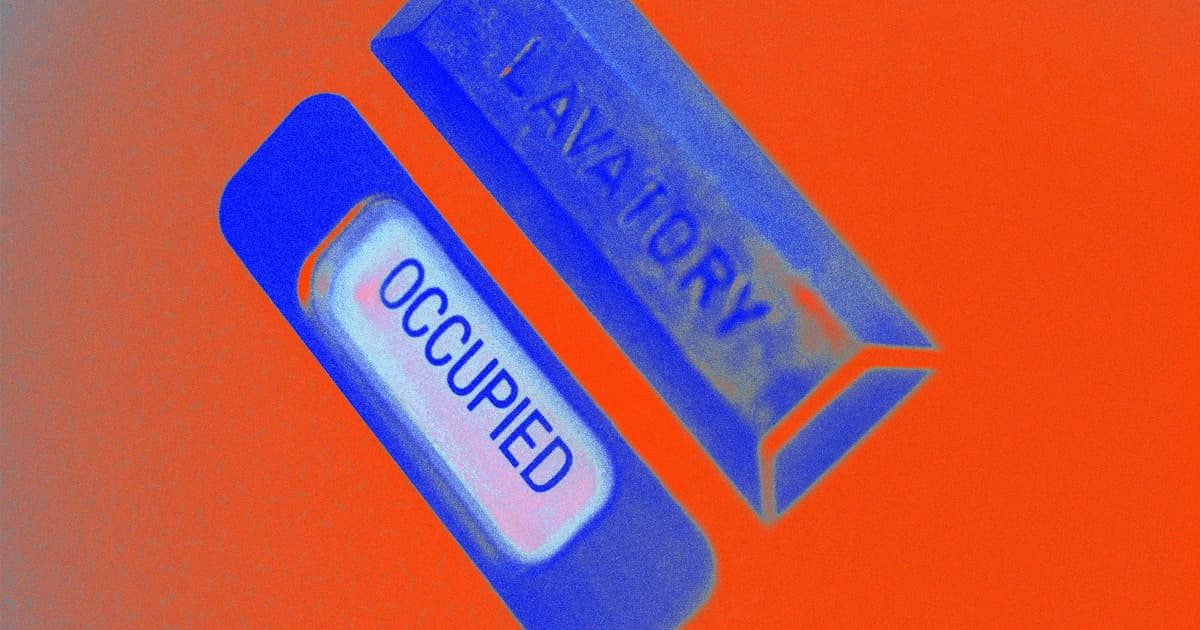 If you thought getting your landlord to fix something was hard down on Earth...

If you thought getting your landlord to fix something was hard down on Earth...

Things seem to be falling into disarray on the International Space Station.

On Monday night, several important pieces of equipment broke down one after another, Gizmodo reports. They include the toilet in the Russian segment of the ISS, one of two systems that generates oxygen for the crew, and the space station’s oven. Everyone is safe and everything’s back up and running now, but the string of bad luck illustrates how even a busted appliance is substantially more perilous up in orbit.

The broken air system is the second problem with the ISS’ air supply lately. Earlier that same day, the Russian crew on the ISS finally found and patched a tiny hole in the ISS that had been leaking air — after months of searching — by throwing tea leaves in the air and seeing where they flew.

The two problems are unrelated — and neither was horribly urgent because the leak was slow and NASA keeps a backup oxygen generator on the station — but yeesh. Talk about not being able to catch a break.

As for the toilet, the Russian space agency Roscosmos suspects an air bubble got trapped somewhere in the system and mucked up the works. Thankfully, the Russians didn’t have to hold it in: There’s a bathroom on their docked Soyuz spacecraft, and NASA just so happens to have installed a new $23 million toilet on the ISS this month.

Again, everything is back in working order — but as Gizmodo points out, the ISS is starting to show some troubling signs of wear and tear.

READ MORE: A Busted Toilet Kicked Off a Seriously Crappy Night on the ISS [Gizmodo]

More on the ISS: They Found the Space Station Leak… Using Tea Leaves