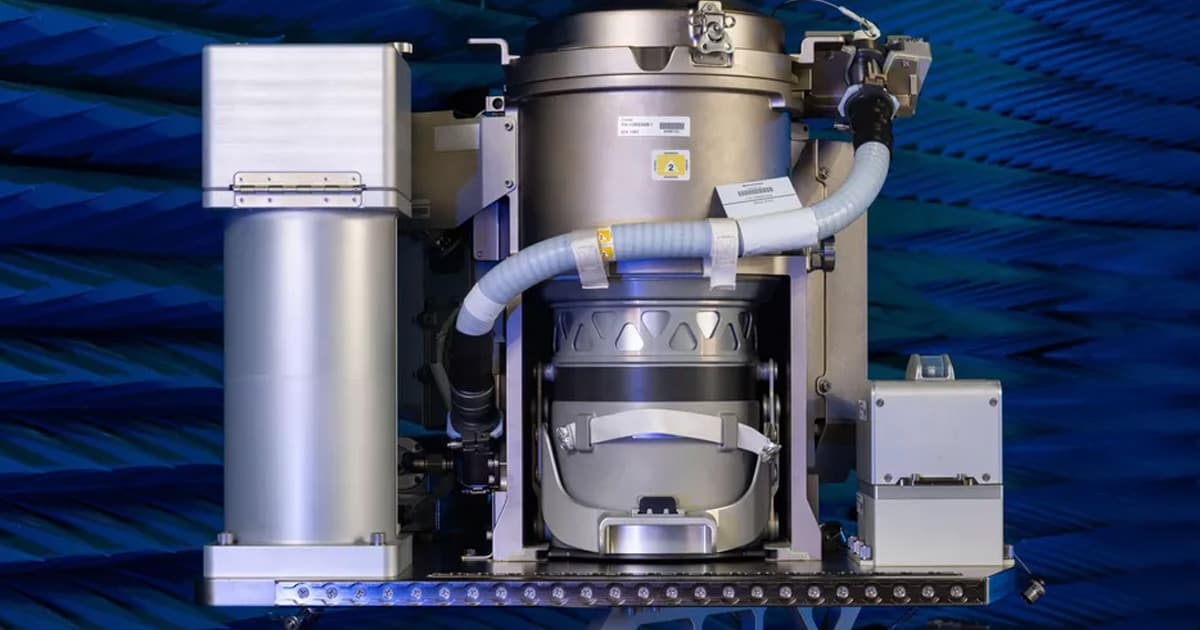 The International Space Station Finally Got Its New Space Toilet

On Monday morning, the spacecraft carrying a brand-new toilet finally arrived at the International Space Station.

The long-awaited delivery showed up alongside cargo and scientific experiments on the S.S. Kalpana Chawla, a Northrup Grumman spacecraft named after one of the astronauts who died in the Space Shuttle Columbia disaster, Space.com reports. Once it's installed, ISS crewmembers will test it out for several months to see if it's cut out for future missions to the Moon.

Welcome to the @Space_Station, Kalpana Chawla!

Today we received #Cygnus #NG14 spacecraft named after Kalpana Chawla, the first astronaut of Indian origin launched into space but died in the Shuttle Columbia disaster. Like last time, @Astro_SEAL and me captured the spacecraft pic.twitter.com/jMttWfj4TS

Once it's installed, ISS crewmembers will test it out for several months to see if it's cut out for future missions to the Moon.

The toilet, which is the first one that NASA's sent to the ISS since 1990, is designed to be more accessible and user-friendly than the existing one, which has also become a notorious hazard for crewmembers.

The original toilet will stay where it is, but it was designed to be best suited for men, leaving women on the ISS with an unfair struggle.

That will be crucial if the toilet passes the test and tags along on the upcoming Artemis missions, during which NASA hopes to send the first woman to the surface of the Moon.

More on the space toilet: NASA Says It Needs a New Space Toilet for the Artemis Moon Missions