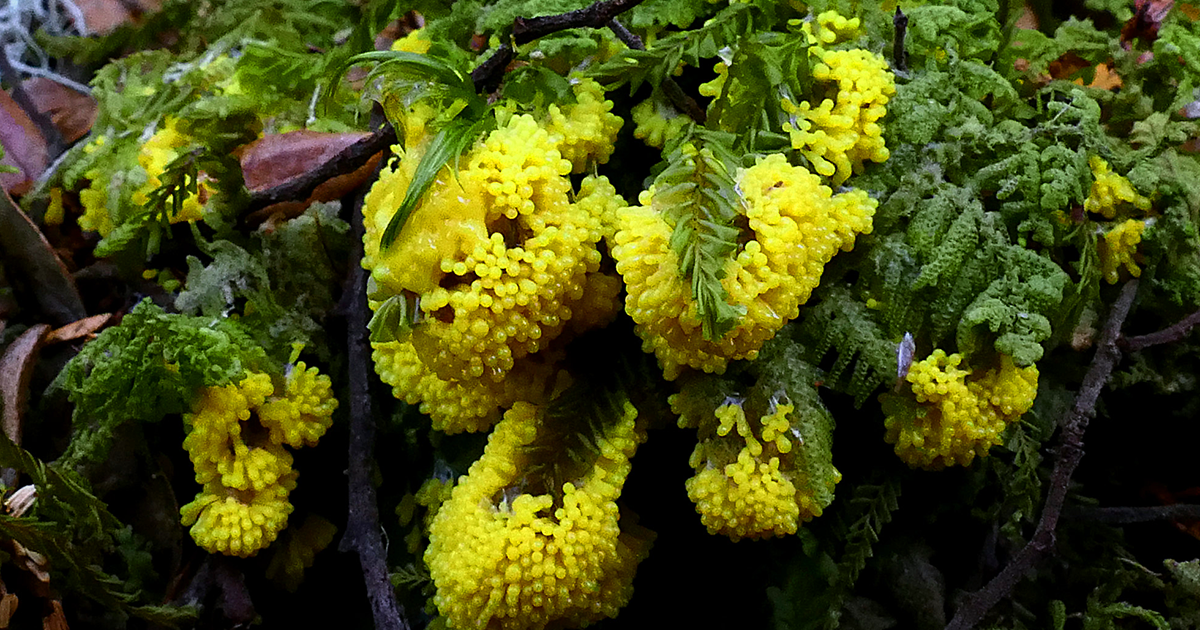 Researchers Discover How a Brainless Slime Can Remember Things

They also figured out how it shares what it knows with other slimes.

They also figured out how it shares what it knows with other slimes.

In 2016, a team of French researchers discovered that a slime mold could not only learn about substances it encountered, but also share its knowledge with other molds despite not having a brain.

Now, they think they’ve figured out what gives the organism this unexpected ability — providing us with remarkable new insights into the cognition of brainless organisms.

In a study published Monday in the journal Philosophical Transactions of the Royal Society B: Biological Sciences, researchers from the French National Centre for Scientific Research detail their latest series of experiments involving physarum polycephalum, a complex single-cell organism without a nervous system.

The researchers found that the mold would initially move over a salty environment slowly due to an aversion to the substance. After multiple encounters with the environment, though, it would traverse the salty path as quickly as a non-salty one. It was also able to transmit the knowledge that salt isn’t dangerous to other molds it came into physical contact with.

The researchers determined that this was because the mold absorbed some of the salt and use that to inform its “memory.” While the salt was in its system, it could pass the knowledge on to other molds, but once it excreted the salt, it lost its memory of it.

More on slime molds: Scientists Discover That Slime Mold Is Capable of Learning

Art Imitates Life
An MIT Artist Used Slime Mold to Simulate COVID Spread
12. 11. 20
Read More
One, Two, Bee...
Honeybees Are Smart Enough to Learn Basic Math
2. 7. 19
Read More
Neuroscientists Have Followed a Thought as it Moves Through the Brain
1. 25. 18
Read More
+Social+Newsletter
TopicsAbout UsContact Us
Copyright ©, Camden Media Inc All Rights Reserved. See our User Agreement, Privacy Policy and Data Use Policy. The material on this site may not be reproduced, distributed, transmitted, cached or otherwise used, except with prior written permission of Futurism. Fonts by Typekit and Monotype.