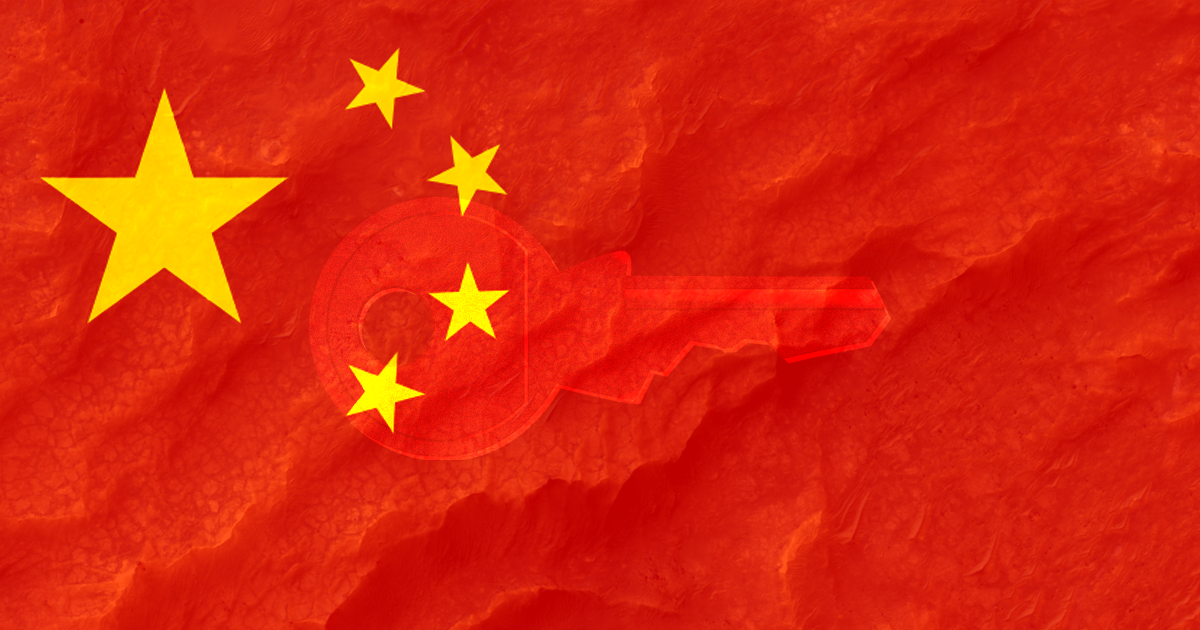 Three scientists in Texas are now unemployed in the wake of allegations that they'd been stealing research for China — a scandal that highlights the murky line between international collaboration and foreign espionage.

According to reporting by The Houston Chronicle, in 2018 the National Institutes of Health (NIH) contacted MD Anderson Cancer Center with concerns that five of the company's scientists had unreported foreign income and potential conflicts of interest.

After the company investigated the issue, it decide to terminate three scientists. Two resigned prior to termination proceedings, while the third is challenging the dismissal. The fourth scientist remains under investigation, and MD Anderson found no reason to dismiss the fifth.

Very little is known about the nature of the theft — we don't know what the scientists might have shared with China or even what evidence exists that they shared anything at all.

The fact that all five of the scientists are Asian has some asserting the investigation was racially motivated, adding to the situation's complexity.

"This is part of a much larger issue the country is facing," MD Anderson President Peter Pisters told the Chronicle, "trying to balance an open collaborative environment and at the same time protect proprietary information and commercial interests."

READ MORE: Scientists fired from cancer centre after being accused of 'stealing research for China' [The Independent]

More on MD Anderson: New CAR-T Cancer Studies Aim to Treat Those With No Other Options

Whack-an-Alien
Chinese Scientists Say They May Have Detected Signal From Extraterrestrial Intelligence, But Probably Not
Jun 14
Read More
Make It Rain
Scientists Say They Caught China Successfully Changing the Weather
12. 6. 21
Read More
Meet Garlic
Chinese Firm Wants to Give Cloned Pets the Original's "Memories"
8. 23. 19
Read More
+Social+Newsletter
TopicsAbout UsContact Us
Copyright ©, Camden Media Inc All Rights Reserved. See our User Agreement, Privacy Policy and Data Use Policy. The material on this site may not be reproduced, distributed, transmitted, cached or otherwise used, except with prior written permission of Futurism. Fonts by Typekit and Monotype.