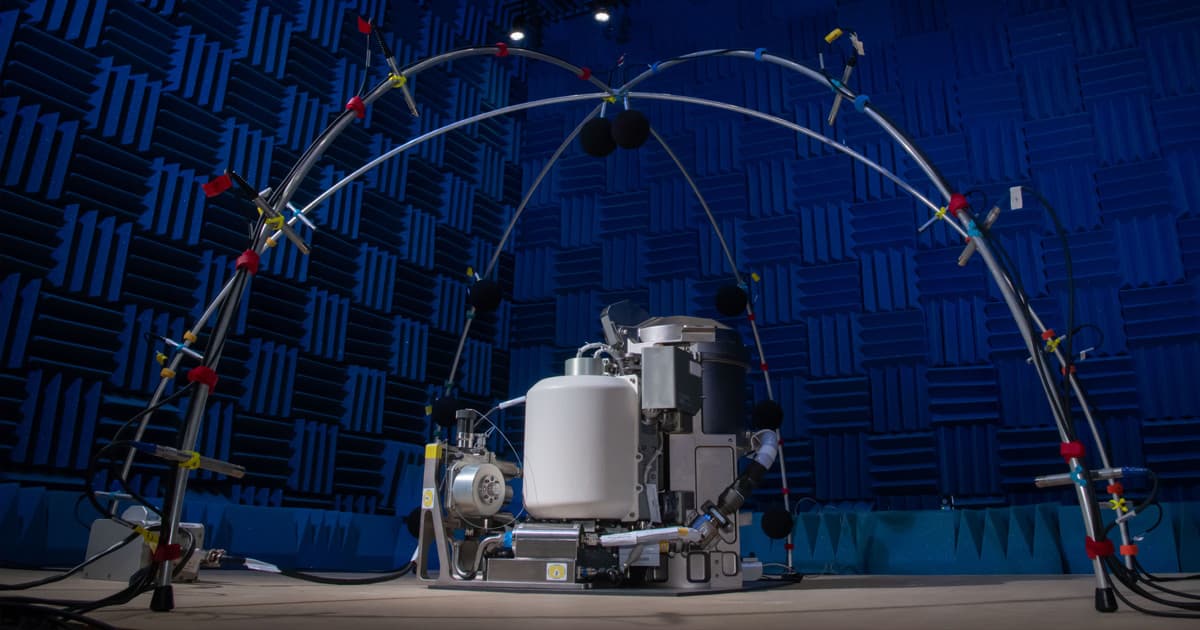 I Don't Want to be an Astronaut No More

NASA engineers working on the Orion capsule meant to carry astronauts to the Moon as soon as 2023 have a smelly problem on their hands, Business Insider reports: how to design a space toilet with less of a stench.

“If you want to recreate that used spacecraft smell, take a couple dirty diapers, some microwave food wrappers, a used airsickness bag, and a few sweaty towels, put them in an old school metal trash can and let it bake in the summer sun for 10 days,” Hutt wrote on Twitter last month. “Then open the [lid] and breathe deep.”

Hutt is in charge of making sure the toilet, better known as the Universal Waste Management System, is fully functional. A brand new design is headed to the International Space Station next week, where it will be put through its paces.

The toilet works by sucking both number one and number two through a funnel using motorized fans. In the case of the Orion spacecraft, number two would have to be stored until it makes its way back to Earth, while urine will be vented into space where it will instantly turn into yellow snow.

While the toilet is extremely noisy thanks to the fans, astronauts will at least have a thin door for some privacy.

But the real challenge is odor control. “You can’t just open a window whenever something smells bad,” Hutt told BI.

The engineer is now testing deodorizers including powdered charcoal.

NASA is also employing “certified sniffers” to do the testing, who Hutt described to BI as the “unsung heroes of the space program.”

READ MORE: NASA is developing a new space toilet for moon-bound astronauts — but the agency’s ‘certified sniffers’ say the system is far too stinky [Business Insider]