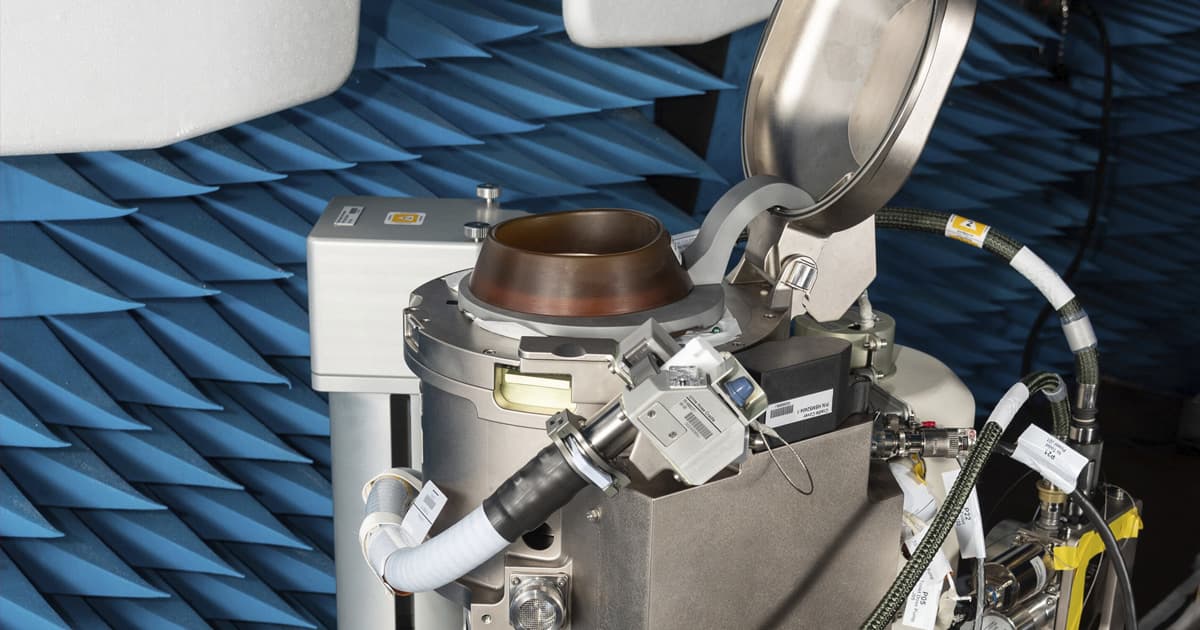 NASA's New Space Toilet Is Heading to the Space Station For, Uh, Tests

"Cleaning up a mess is a big deal. We don’t want any misses or escapes."

"Cleaning up a mess is a big deal. We don’t want any misses or escapes."

NASA is about to ship a major, long-overdue upgrade up to the International Space Station (ISS) to handle one of the less savory sides of space travel: a $23 million titanium space toilet.

The toilet, the first one NASA's installed in 30 years, is apparently going to undergo a months-long, well, field test, according to the Associated Press. Aside from being an important renovation project, the toilet is expected to accommodate increased traffic to the ISS expected in the near future, as well as being designed to be more inclusive.

The existing toilet on the ISS — which isn't being removed — was largely designed for men. Because of its inaccessible design, using it is an unpleasant ordeal for women, the AP reports, which the new design is supposed to fix.

If it does, and all goes well with the test, the design will also be used on the Artemis missions that seek to send astronauts back to the Moon.

The new design is meant to be more comfortable and to prevent spills through an elaborate air suction system, according to the AP. Solid waste is sealed off until landing, and liquids are filtered into drinking and cleaning water.

"Cleaning up a mess is a big deal. We don’t want any misses or escapes," project manager Melissa McKinley of the Johnson Space Center told the AP.