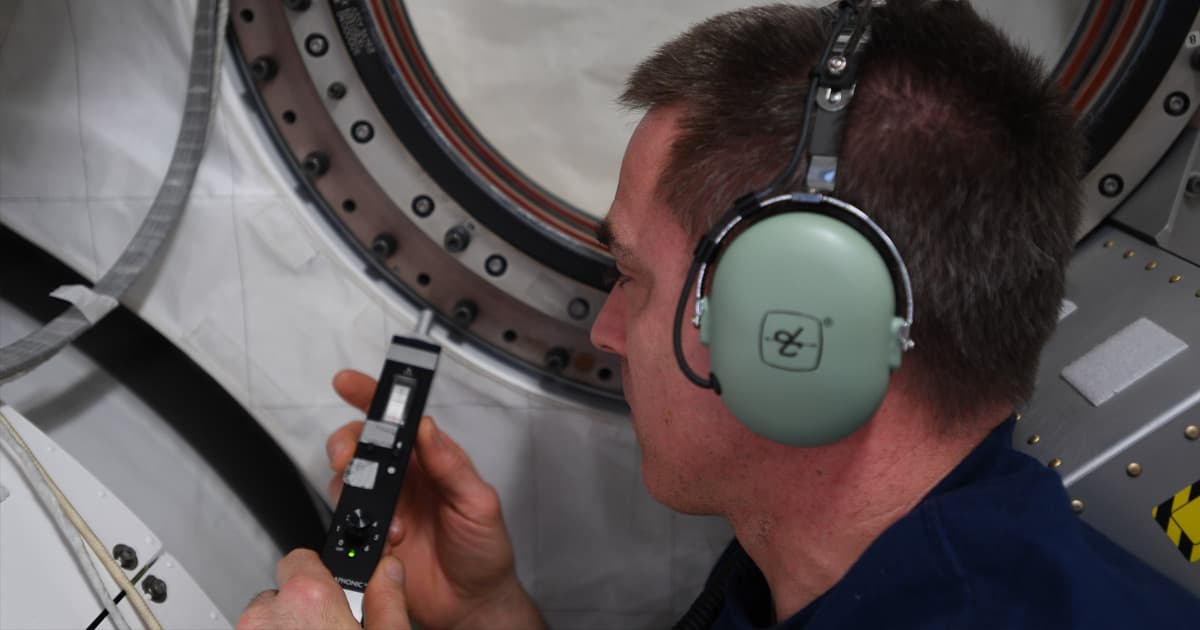 The ISS leak "appeared to grow in size," according to a NASA spokesperson.

The ISS leak "appeared to grow in size," according to a NASA spokesperson.

In August, NASA detected a leak on the International Space Station. What followed was several weeks of investigation, including the isolation of crew members into one of the station's Russian modules as an extreme precaution.

Ironically, NASA now believes the leak is located in the main work area of the Zvezda Service Module, the same one that was used for the evacuations.

More alarmingly, according to today's update, ground analysis concluded that the leak "appeared to grow in size" — but it still doesn't pose any immediate danger to the crew. The leak is "only a slight deviation to the crew’s schedule," according to NASA.

"It’s a very, very small leak," Greg Dorth, manager of the ISS Program External Integration Office at NASA, said during a Monday news briefing, as quoted by Spaceflight Now. "It’s an impact to our consumables, but we’ve planned for that. We can address the leak as we continue the investigation."

The exact location of the leak is still unknown.

Current crew members, NASA's Chris Cassidy and Russian cosmonauts Anatoly Ivanishin and Ivan Vagner used ultrasonic leak detectors to investigate the problem in both the US and Russian segments of the station.

Both Moscow and Houston Mission Control Centers have been tracking a tiny air leak for several months. A few weeks ago our crew isolated in the Russian segment of @Space_Station and closed as many hatches as possible in order to identify the location of the leak. pic.twitter.com/euJfQ6wuvF

Hopefully, the leak will soon be found by the current crew. Three more astronauts are scheduled to travel to the station on board a Soyuz spacecraft on October 14.

The current crew will then wrap up their mission, making their return journey in the same capsule on October 21.

More on the leak: NASA Says It's Almost Found the Leak on the International Space Station

Ice Ice Baby
Check Out This Moon-Shaped Ice Crystal on the Space Station's Window
Thursday
Read More
Round Trip
NASA Reveals Early Plans to Send Two Astronauts to Surface of Mars
May 18
Read More
Death Watch
Goodnight Sweet Prince: NASA is Officially Killing Its Mars Lander
May 17
Read More
+Social+Newsletter
TopicsAbout UsContact Us
Copyright ©, Camden Media Inc All Rights Reserved. See our User Agreement, Privacy Policy and Data Use Policy. The material on this site may not be reproduced, distributed, transmitted, cached or otherwise used, except with prior written permission of Futurism. Fonts by Typekit and Monotype.