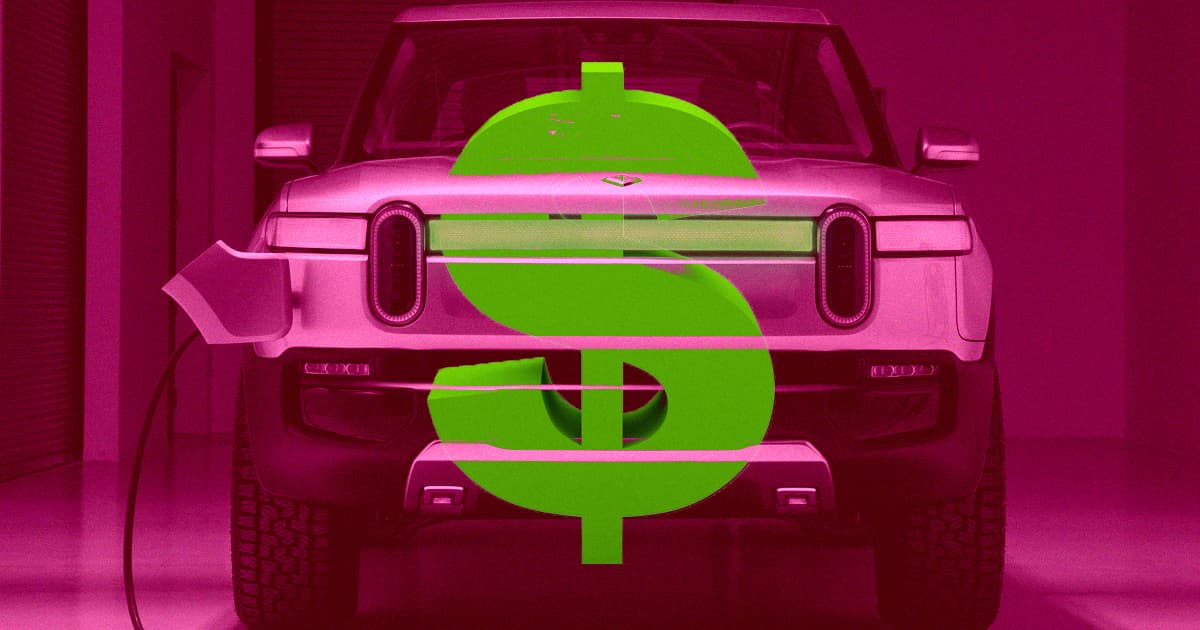 Huge Amounts of Money Are Pouring Into the Electric Vehicle Market

There's a new rush in the automotive industry to invest in electric vehicles (EVs) and the companies making them.

The new push comes from established companies like General Motors as well as newer startups like the U.K.-based Arrival, Axios reports. Across the board, the companies seem to be trying to cement their role in a future with cleaner, electric transportation.

For instance, General Motors had already planned to invest $20 billion in electric cars by 2025 and eventually transition Cadillac to an all-electric brand. But Reuters reports that GM will likely announce an even more ambitious plan and timeline on Thursday, in which the company boosts the amount it invests and the speed at which it transitions to electric cars.

"The pull-ahead in programs is real and the organization is really doubling down on speeding up product development," an anonymous source close to the program told Reuters.

Outside investors are also pouring cash into the electric car industry. Axios reports that Arrival announced plans to go public with a $400 million deal on Wednesday.

This push in funding not only stands to speed up the process of developing new and improved electric cars, but could also influence politicians. According to The Verge, 28 companies including Arrival formed a lobbying group to push for EV-friendly national policies, suggesting that the big money going into the EV space could lead to far-reaching changes in society.