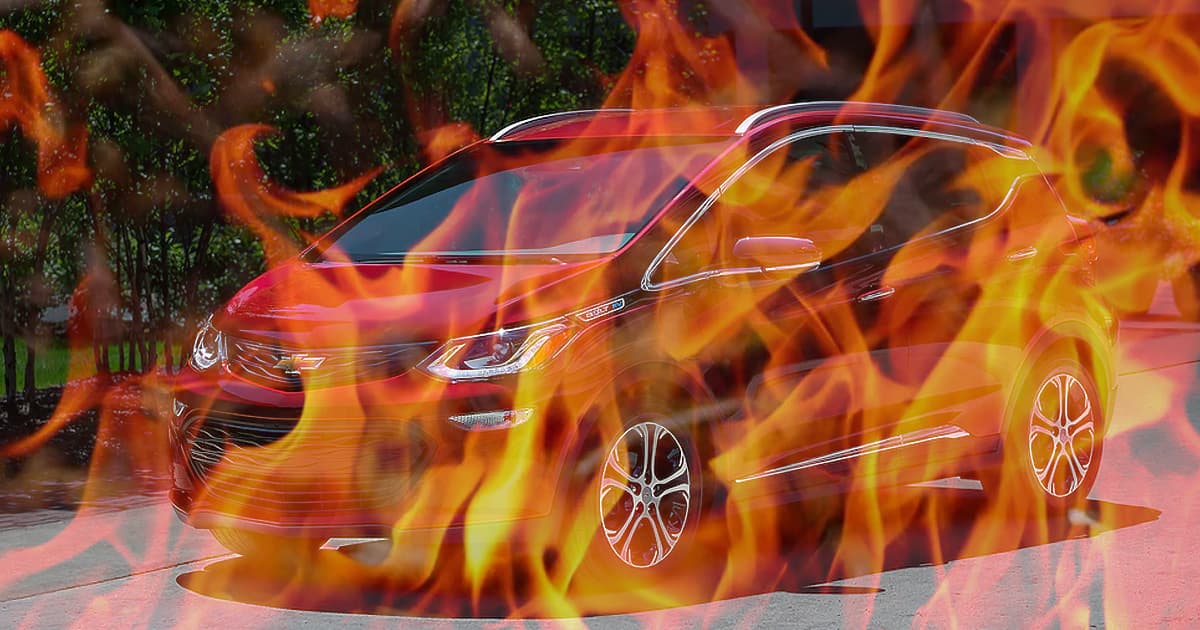 Bad news: Recalled Chevy Bolts are going to have their range reduced by 10 percent.

Bad news: Recalled Chevy Bolts are going to have their range reduced by 10 percent.

The issue is that batteries in five of the electric cars have caught fire for reasons that investigators and GM still haven’t uncovered, according to The Associated Press. So out of an abundance of caution, GM is recalling the vehicles, 51,000 of which are in the U.S., back to dealerships where a software patch limiting battery capacity will be installed.

The patch is just a short-term fix while GM searches for a permanent solution, according to the AP. But the patch is expected to help, as the fires started when the batteries were almost or completely charged up. Thankfully, some of the fires happened when the cars were parked and empty — though another two people inhaled dangerous amounts of smoke.

In the meantime, Bolt owners will need to deal with a ten percent reduction in their car’s range — which could be about 24 miles per charge lost, based on the models that are affected by the recall.

GM told the AP that it believes all of the faulty batteries were manufactured between May 2016 and May 2019 in a factory in South Korea. That means that 2020 and 2021 Bolts are exempted from the recall, as their batteries were made at a new plant in Michigan.

“We have no confirmed incidents from vehicles with cells not produced at [the South Korea] factory or a lower state of charge,” Bolt Executive Chief Engineer Jesse Ortega told the AP.

More on the Bolt: The Chevy Bolt Just Bested Tesla’s Model S in a Range Test