This affordably priced EV will make your home, and your wallet, a little greener. 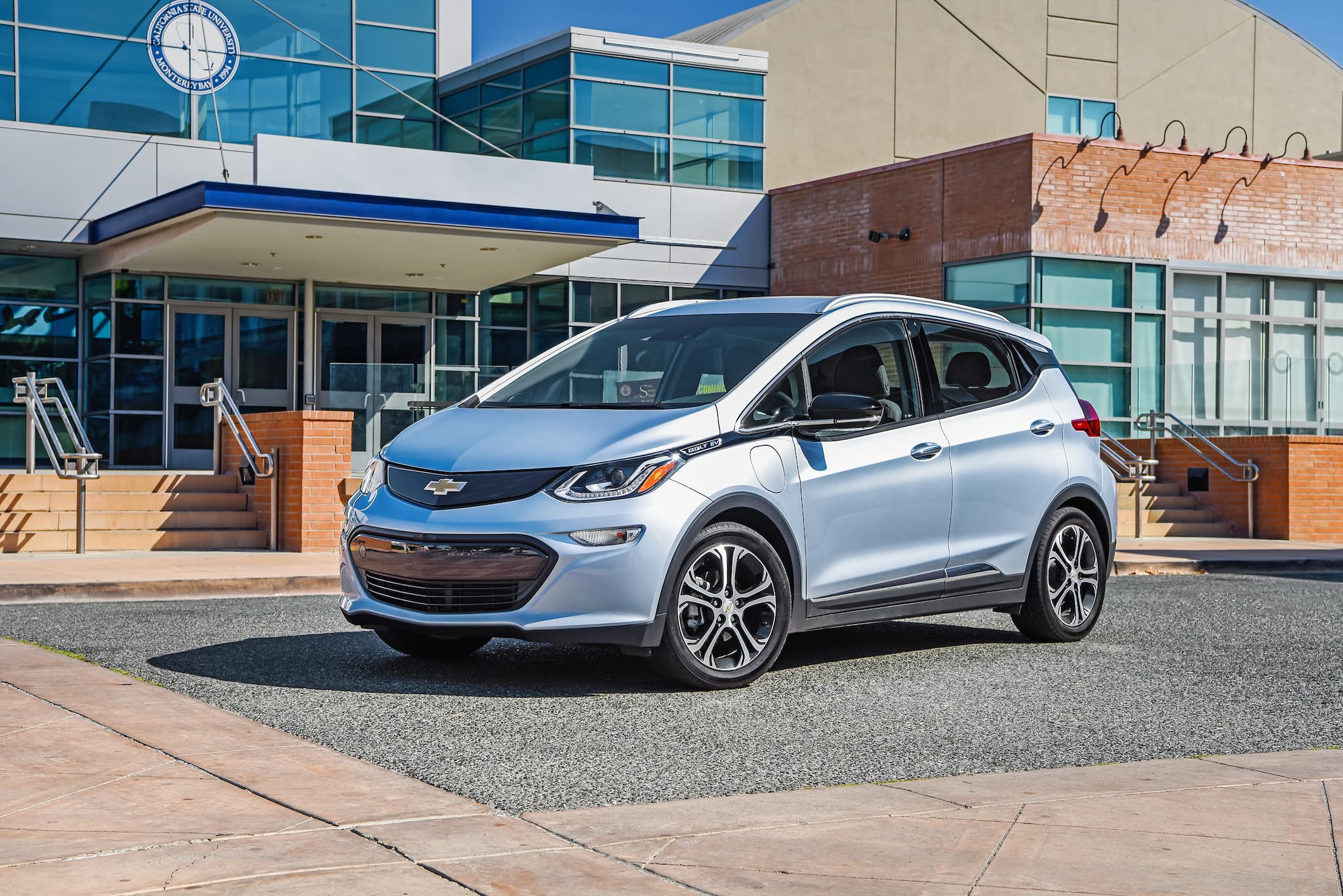 While Tesla continues to invent and engineer cutting-edge electric vehicles, they are often in an unreachable price range for many. And, while the Tesla's Model 3 has made many headlines with its technological advances and competitively comparable price point, GM's latest triumph, the Chevorlet Bolt EV (or Chevy Bolt, for short), has been making some serious waves. Priced at around $30,000 (post tax-credit), the Bolt can drive over 320 km (200 miles) on a single battery charge.

Production of the Chevy Bolt began in October of 2016 and has been taking away some (well, quite a bit) of the limelight from the Model 3. Now, the Model 3 already has 400,000 preorders and is bound to be a massive success. However, the specs of the Chevy Bolt are impressing many.

Named Motor Trend's Car of the Year for 2017, the Chevy Bolt is more than just an affordable alternative. The comfortable compact vehicle can go from  0-97 kph (0-60 mph) in just over 6 seconds. And, while that is slower than all of the Tesla vehicles currently on the market, it is fast enough for the average car owner.

GM has also included OnStar 4G LTE connectivity in the Chevy Bolts. They also plan to equip the electric car with Cruise Automation's experimental self-driving technology (to what extent it has not been made clear).

Despite whether the GM or Tesla vehicle "wins" (though most are certain that the Bolt will not outsell the Model 3), this surge in electric vehicles is a good sign. As becomes an ever-growing reality, it is imperative that we lessen and eventually cut our dependence on . And, while a lot of electricity is still produced using coal, renewable energy sources are becoming more feasible and powerful by the day. And so, as the technology for renewable energy resources advances, it is a hopeful thing to see, similarly, a rise in the production of electric vehicles.

Read This Next
Car Pile Up
Tesla Is Absolutely Spraying Out Cars
Sun Power
Startup Says Its Solar Upgrade for Teslas Adds 60 Miles in Range per Day
No Parking
Condo Association Bans EVs From Parking in Garage, Saying They Pose Fire Risk
Real American eMuscle
Dodge Says It's Only Making an Electric Car Because the Performance Is So Good
Charge on the Go
Cornell Scientist Unveils Roadway That Charges Electric Cars While Driving
More on Advanced Transport
Out With a Bang
Tuesday on the byte
Driver Says His Ford F-150 Lightning Made a "Loud Boom" and Died When He Plugged It In
Deep in a Hole
Tuesday on the byte
Something Very Weird Is Going on at Elon Musk's Boring Company
Pizza Personnel
Nov 23 on the byte
Domino's Buying Hundreds and Hundreds of Electric Delivery Vehicles
READ MORE STORIES ABOUT / Advanced Transport
Keep up.
Subscribe to our daily newsletter to keep in touch with the subjects shaping our future.
+Social+Newsletter
TopicsAbout UsContact Us
Copyright ©, Camden Media Inc All Rights Reserved. See our User Agreement, Privacy Policy and Data Use Policy. The material on this site may not be reproduced, distributed, transmitted, cached or otherwise used, except with prior written permission of Futurism. Articles may contain affiliate links which enable us to share in the revenue of any purchases made.
Fonts by Typekit and Monotype.