No Parking
12. 6. 21 by Lonnie Lee Hood
No Parking
/Advanced Transport

No parking at your own home!? 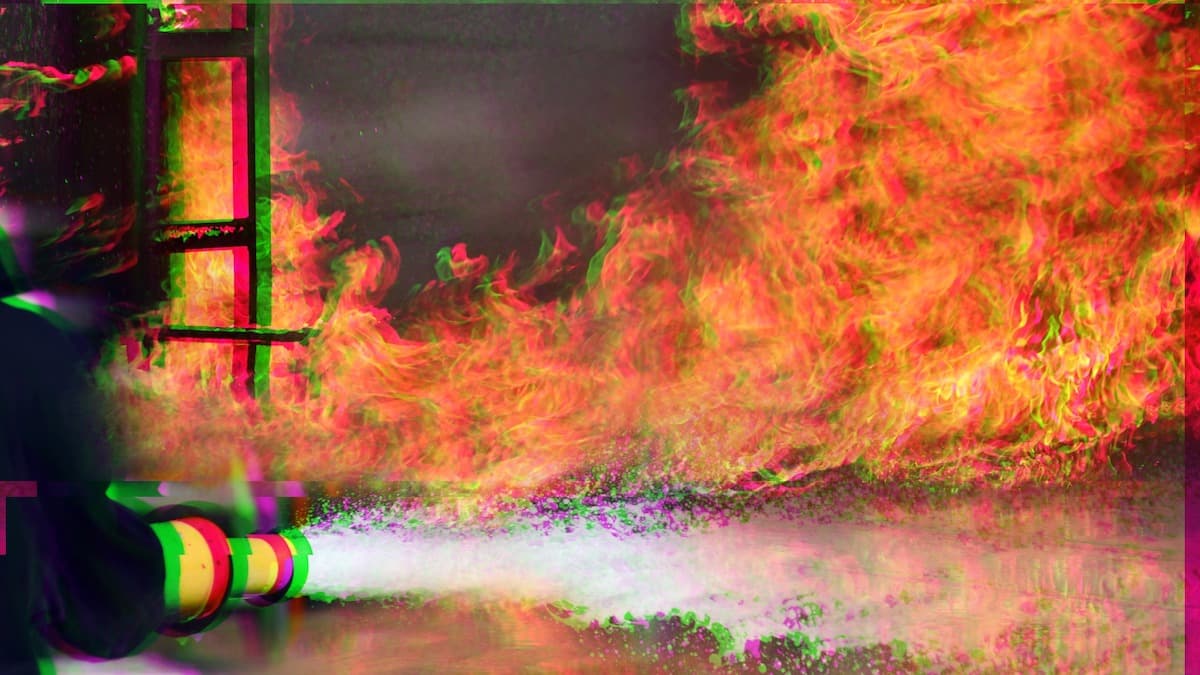 A Colorado resident says their condo association banned charging or parking electric vehicles, or EVs, in their own parking garage, according to CleanTechnica.

"While both the state and county is looking seriously at the issue and understands that guidelines are needed for properties such as Decatur there are no such guidelines available yet," reads an email from the condo association obtained by CleanTechnica. "The Board of Managers has decided for the time being to prohibit any and all EVs from using the Decatur garage, either parked or charging."

The email doesn't say where owners are allowed to park their cars, although we're guessing there's some kind of street parking nearby. It also leaves the question of where EV drivers can charge their car to make it, you know, usable. A quick Google search doesn't reveal any charging stations in the town itself, and the top three results are located in nearby Silverthorne. There also appears to be at least one hotel in Keystone that offers charging, but whether it's only for guests isn't clear.

In other words, this is a big infrastructure deal. Imagine having to drive to another town over every time you wanted to fill up your car with gas. And what about drivers with disabilities? Surely street parking is nowhere near as accessible.

In addition, it's not even clear that EVs pose a higher fire hazard than fossil fuel cars. There have been numerous reports of EVs catching fire, but whether it happens more than with gas cars remains contested.

CNN reported a few years ago that in 2015, about 174,000 vehicle fires were reported and nearly every one of them were gasoline cars. Of course, EVs weren't as widespread back then, but in 2019 CleanTechnica reporter Steve Hanley did some updated math and found that according to the EPA, there are about 150 gas car fires every day.

Hanley also pointed out that major publications are more likely to report on EV fires and crashes because the vehicles are a newer phenomenon. Of course, these tragedies are no less heartbreaking than if someone were to lose their life in a gas car accident or fire, but we certainly don't see 150 reports a day about them.

From an environmental point of view, the more EVs replace gas cars, the better — although of course they're not a silver bullet. Still, anything that deters potential buyers is an issue, so it'll be important to nail down any genuine safety issues with EVs.

And regardless of how you feel about EV fires personally, isn't it an overstep for an association to tell drivers they can't park their cars in a garage where they paid good money to own a condo?

Read This Next
Car Pile Up
Tesla Is Absolutely Spraying Out Cars
Sun Power
Startup Says Its Solar Upgrade for Teslas Adds 60 Miles in Range per Day
Real American eMuscle
Dodge Says It's Only Making an Electric Car Because the Performance Is So Good
Tesla Fire
Lawsuit Claims That Burning Tesla's High Tech Door Handles Trapped Driver Inside
Charge on the Go
Cornell Scientist Unveils Roadway That Charges Electric Cars While Driving
More on Advanced Transport
Pizza Personnel
Nov 23 on the byte
Domino's Buying Hundreds and Hundreds of Electric Delivery Vehicles
Obey the Bus
Nov 22 on the byte
Tesla Full Self-Driving Caught Ignoring Stop Signs on School Buses
Gruesome
Nov 14 on the byte
Police Investigating Deadly Accident In Which Tesla Plowed Into Multiple People
READ MORE STORIES ABOUT / Advanced Transport
Keep up.
Subscribe to our daily newsletter to keep in touch with the subjects shaping our future.
+Social+Newsletter
TopicsAbout UsContact Us
Copyright ©, Camden Media Inc All Rights Reserved. See our User Agreement, Privacy Policy and Data Use Policy. The material on this site may not be reproduced, distributed, transmitted, cached or otherwise used, except with prior written permission of Futurism. Articles may contain affiliate links which enable us to share in the revenue of any purchases made.
Fonts by Typekit and Monotype.