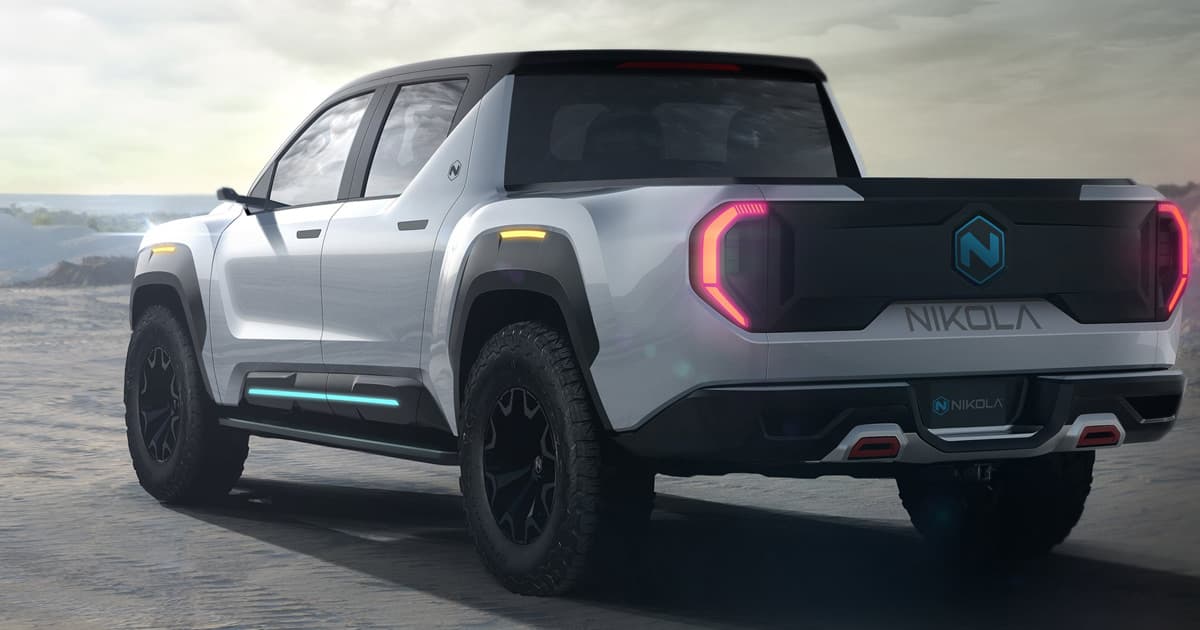 General Motors Is Teaming Up With Tesla Competitor Nikola

"You couldn’t dream of a better partnership than this."

"You couldn’t dream of a better partnership than this."

Nikola Motor Company, a startup competing with Tesla in the electric vehicle (EV) space, just made a major deal with General Motors to manufacture its hydrogen fuel cell-powered pickup truck.

On Tuesday, GM bought 11 percent of Nikola for $2 billion, Ars Technica reports. And now that the two are formally partnered up, GM will handle most of the engineering and manufacturing that has to be done to develop the Nikola Badger truck. The deal not only helps Nikola realize its ambitious goal of making clean energy trucks but also further intertwines GM within the growing EV industry.

In addition to taking on the manufacturing of the Badger, Nikola has also agreed to use GM's new lithium-ion batteries in its electric vehicles and GM's hydrogen fuel cells in its trucks, Ars Technica reports. It's an unusual arrangement that calls into question how good Nikola's internally-developed fuel cells could have been if it's just using GM's now.

For GM, the Nikola deal is just one of a growing network of EV projects.

At the beginning of the month, Ars Technica reports, GM announced that it was entering an alliance with Honda in which Honda would use GM-made batteries in its future EV models.