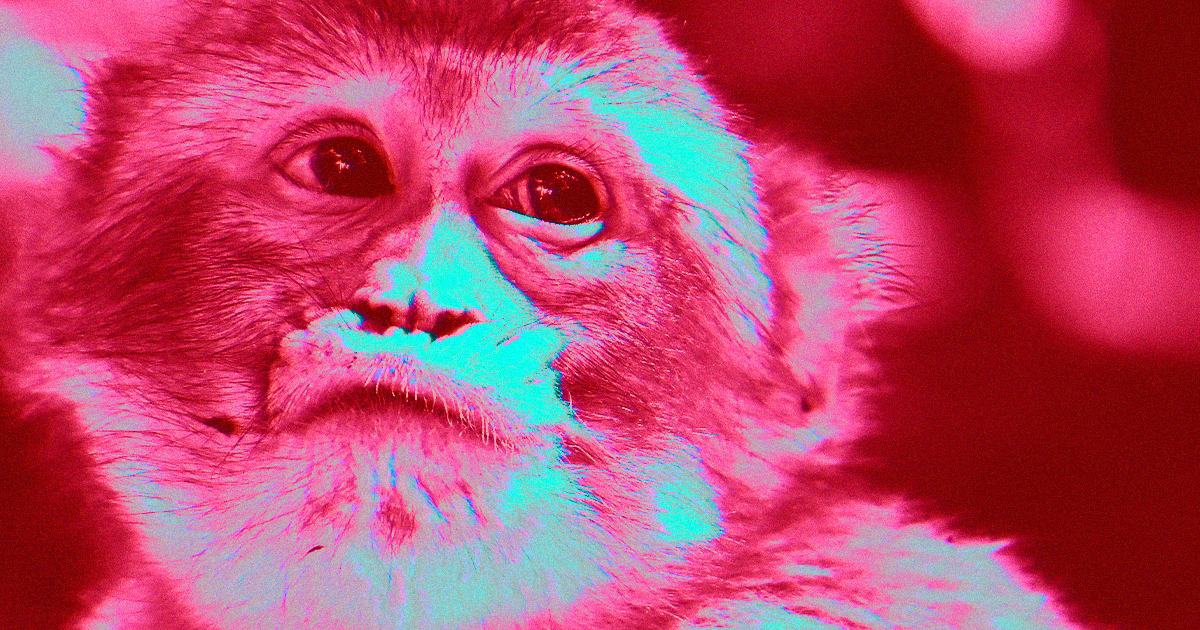 The monkeys, rhesus macaques, got smarter — they had superior memories to unaltered monkeys, according to recently-published research that's kicked off a fiery debate among ethicists about how far scientists should be able to take genetic experimentation.

The team of Chinese scientists edited the human version of a gene called MCPH1 into the macaques. The new gene made the monkeys' brains develop along a more human-like timeline. The gene-hacked monkeys had better reaction times and enhanced short-term memories compared to their unaltered peers, according to China Daily.

"The use of transgenic monkeys to study human genes linked to brain evolution is a very risky road to take,” University of Colorado geneticist James Sikela told the MIT Technology Review. "It is a classic slippery slope issue and one that we can expect to recur as this type of research is pursued."

Pinpointing the gene's role in intelligence could help scientists understand how humans evolved to be so smart, MIT Tech reports.

While altering one gene to enhance memory in some macaques won't throw Darwinism off-kilter — there's no risk of a "Planet of the Apes"-style uprising, yet — it could teach us how humanity became so intelligent and gives us hints as to why.