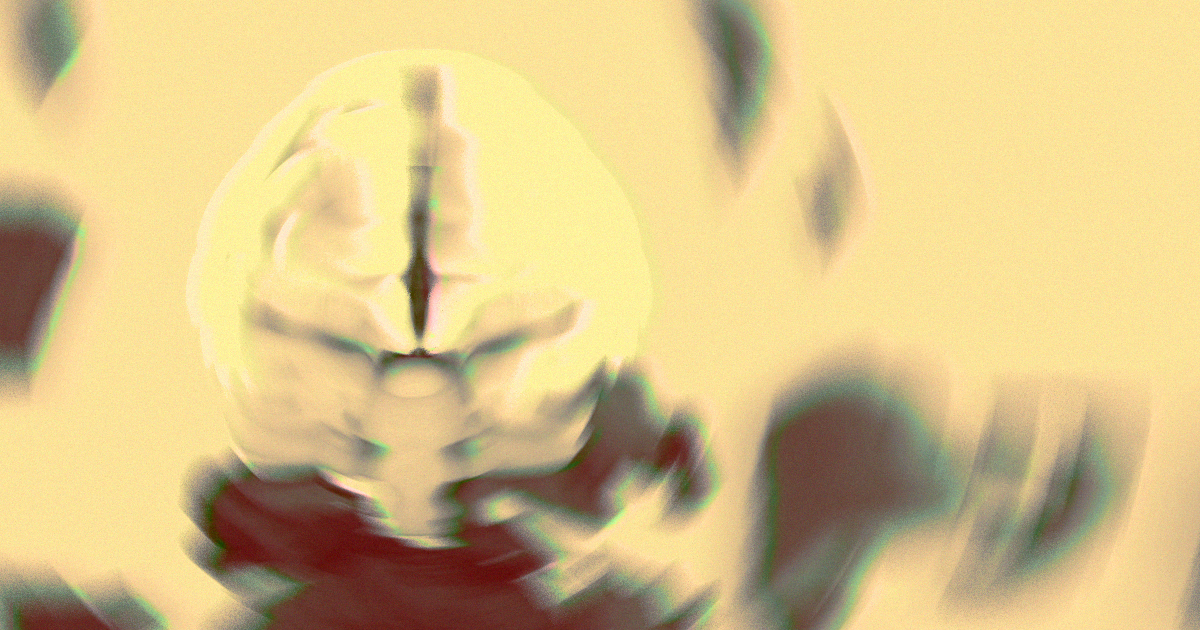 Head In The Cloud

Scientists say they've developed a new "quantum material" that could one day transfer information directly from human brains to a computer.

The research is in early stages, but it invokes ideas like uploading brains to the cloud or hooking people up to a computer to track deep health metrics — concepts that until now existed solely in science fiction.

The new quantum material, described in research published Wednesday in the journal Nature Communications, is a "nickelate lattice" that the scientists say could directly translate the brain's electrochemical signals into electrical activity that could be interpreted by a computer.

"We can confidently say that this material is a potential pathway to building a computing device that would store and transfer memories," Purdue University engineer Shriram Ramanathan told ScienceBlog.

Right now, the new material can only detect the activity of some neurotransmitters — so we can't yet upload a whole brain or anything like that. But if the tech progresses, the researchers hypothesize that it could be used to detect neurological diseases, or perhaps even store memories.

"Imagine putting an electronic device in the brain, so that when natural brain functions start deteriorating, a person could still retrieve memories from that device," Ramanathan said.

Whiff
Neuralink's Demo Didn't Impress Experts
8. 31. 20
Read More
Brands We Love
These Advanced Brain Training Courses Will Improve Your Life By Improving Your Mind
5. 6. 19
Read More
New Airpods
Stanford Scientist Says In-Ear Gadgets Will Monitor Our Brains
5. 3. 19
Read More
+Social+Newsletter
TopicsAbout UsContact Us
Copyright ©, Camden Media Inc All Rights Reserved. See our User Agreement, Privacy Policy and Data Use Policy. The material on this site may not be reproduced, distributed, transmitted, cached or otherwise used, except with prior written permission of Futurism. Articles may contain affiliate links which enable us to share in the revenue of any purchases made.
Fonts by Typekit and Monotype.