Instead of starting with the details, it retrieves the big picture first. 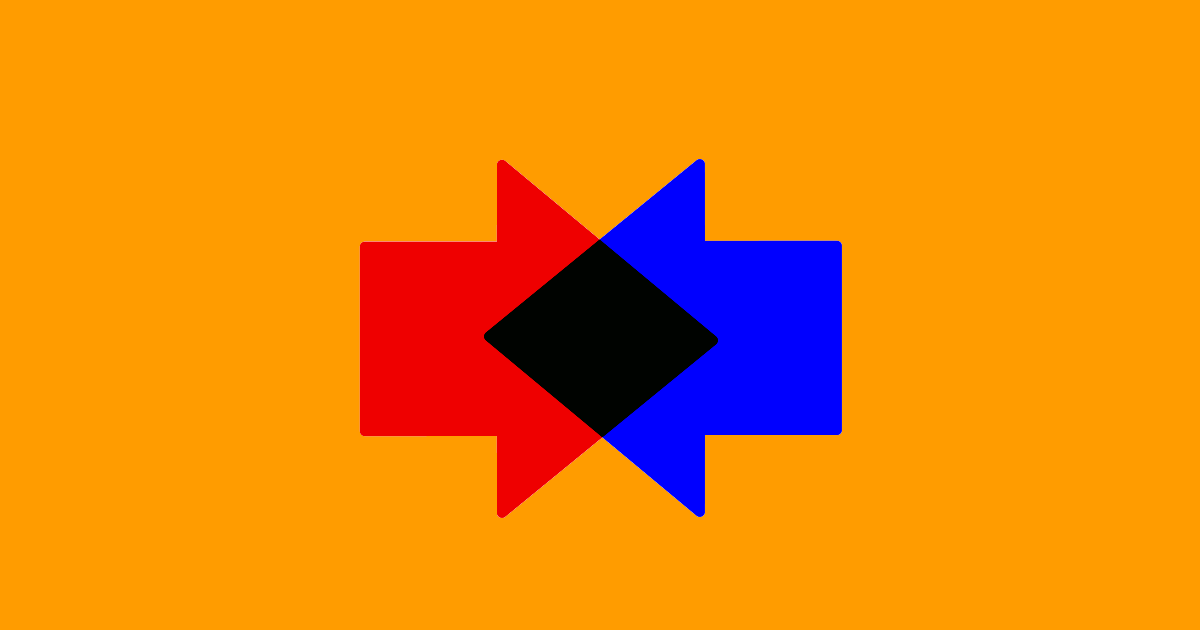 Neurologically, our brains process the things we see by starting with the small and moving on to the big. If we see a dog, for example, we first notice the visual details (the brown fur and the wagging tail) and then put that information into some sort of context (we decide we're looking at a dog).

According to new research, the brain works in reverse order to reconstruct memories — it starts big and moves on to the small — and this discovery could help us understand everything from how aging affects our memories to post-traumatic stress disorder (PTSD).

In a study published Monday in the journal Nature Communications, researchers from the University of Birmingham describe how they cracked the code on memory reconstruction.

First, they asked study participants to look at an image and associate it with a specific "reminder word." Then, they presented each participant with the reminder word and asked them to reconstruct the image with as much detail as they could.

A system of 128 electrodes attached to each participant's scalp recorded their brain activity during this process. Using a computer algorithm, the researchers were able to decode that brain activity to determine the order in which the participant reconstructed various parts of the memory.

“We were able to show that the participants were retrieving higher-level, abstract information, such as whether they were thinking of an animal or an inanimate object, shortly after they heard the reminder word,” researcher Maria Wimber said in a news release. “It was only later that they retrieved the specific details, for example whether they had been looking at a colour object, or a black and white outline.”

The researchers believe this discovery could eventually help us understand how aging affects memory retrieval and the over-generalization of memories that occurs when a person suffers from PTSD.

"If our memories prioritise conceptual information, this also has consequences for how our memories change when we repeatedly retrieve them," researcher Juan Linde Domingo said. "It suggests they will become more abstract and gist-like with each retrieval."

"Although our memories seem to appear in our 'internal eye' as vivid images," he continued, "they are not simple snapshots from the past, but reconstructed and biased representations."

More on memories: Researchers Used Virtual Reality to Gain Insight Into How Our Brains Assemble Memories