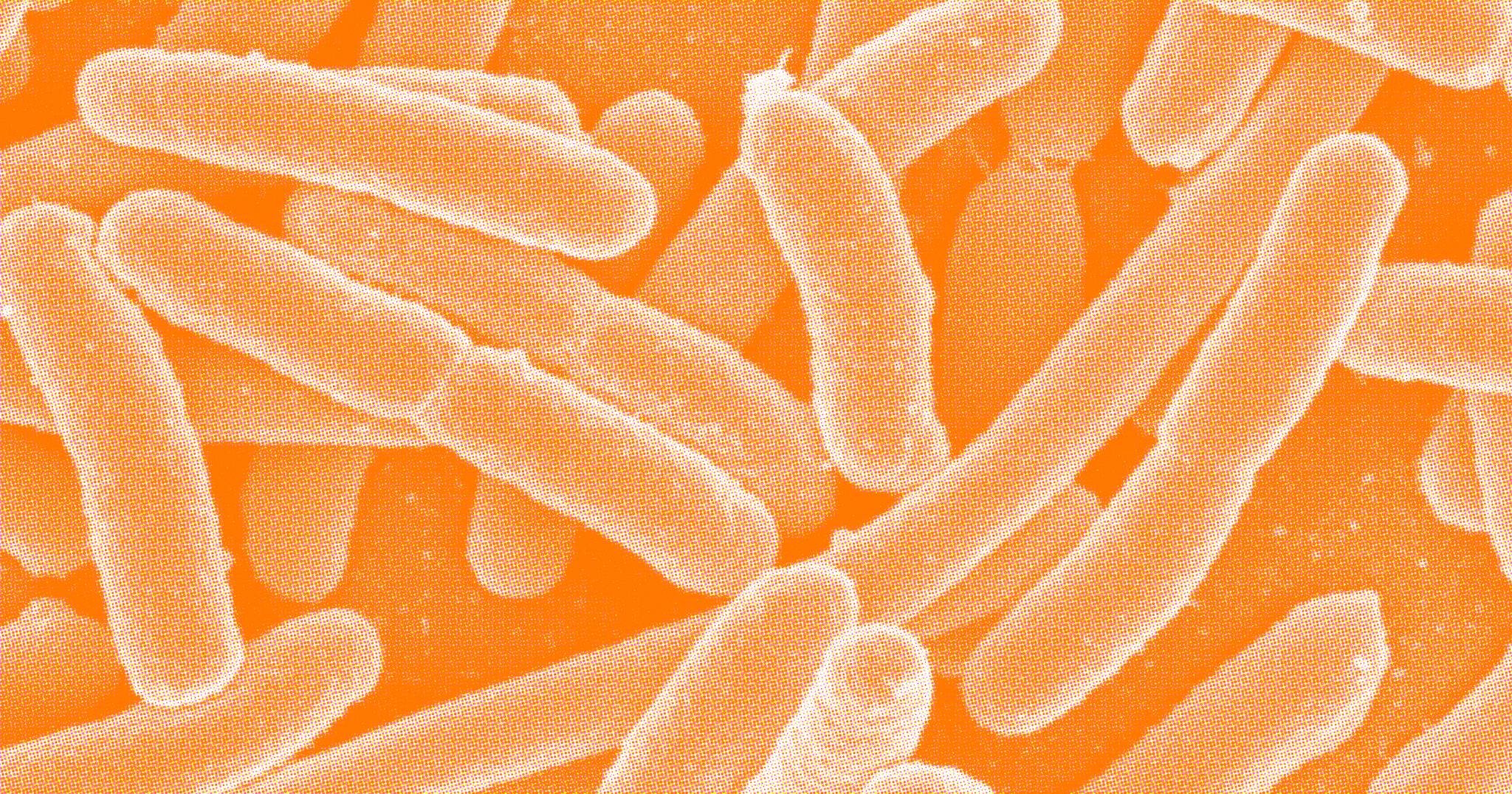 More than 300 types of bacteria can cause diseases in humans. Now we finally have a way to screen for them all at once.

Today's most advanced platforms for bacteria screening can only look for signs of 19 types of bacteria in a sample. Now, researchers at Columbia University say they've come up with a new system that can screen for all 307 types that are known to cause diseases in humans simultaneously — and it could prove to be a powerful weapon in the global battle against antibiotic resistance.

In a study published in the journal mBio on Tuesday, the researchers describe a system they call BacCapSeq, which they claim uses 4.2 million genetic probes to detect the signature DNA of all 307 kinds of pathogenic bacteria.

"Once approved for clinical use, BacCapSeq will give physicians a powerful tool to quickly and precisely screen for all known pathogenic bacteria, including those that cause sepsis, the third leading cause of death in the United States," first author Orchid Allicock said in a press release. "This platform is 1,000 times more sensitive than traditional unbiased testing, at a level comparable to tests that screen one bacterium at a time."

While it does boast a number of benefits over the systems currently in place, BacCapSeq isn't all that better in terms of speed. The most common sepsis test takes about 72 hours to complete while BacCapSeq  needs 70 hours to produce results.

However, that sepsis test doesn't look for signs of antibiotic resistance, and doctors often prescribe antibiotics to patients before they even get the results.

The Columbia University team thinks it'll be able to cut down the time BacCapSeq needs to generate results. If they're successful, they could also decrease the number of people needlessly prescribed antibiotics, thereby helping mitigate the overprescription problem at the core of the antibiotic resistance crisis.

More on antibiotic resistance: UN Classifies Antibiotic Resistance as a Crisis, Putting It on Par With Ebola and HIV

Tequila Cannabis
Scientists Gene-Edited Tequila Bacteria to Make Cannabinoids
3. 27. 19
Read More
Space Hygiene
Antibiotic-Resistant Bacteria Found on International Space Station
11. 27. 18
Read More
The Internet Made Everyone a Medical Expert, and Patients Are Worse for It
3. 23. 18
Read More
+Social+Newsletter
TopicsAbout UsContact Us
Copyright ©, Camden Media Inc All Rights Reserved. See our User Agreement, Privacy Policy and Data Use Policy. The material on this site may not be reproduced, distributed, transmitted, cached or otherwise used, except with prior written permission of Futurism. Articles may contain affiliate links which enable us to share in the revenue of any purchases made.
Fonts by Typekit and Monotype.