Researchers found a clay can take down tough bacteria. 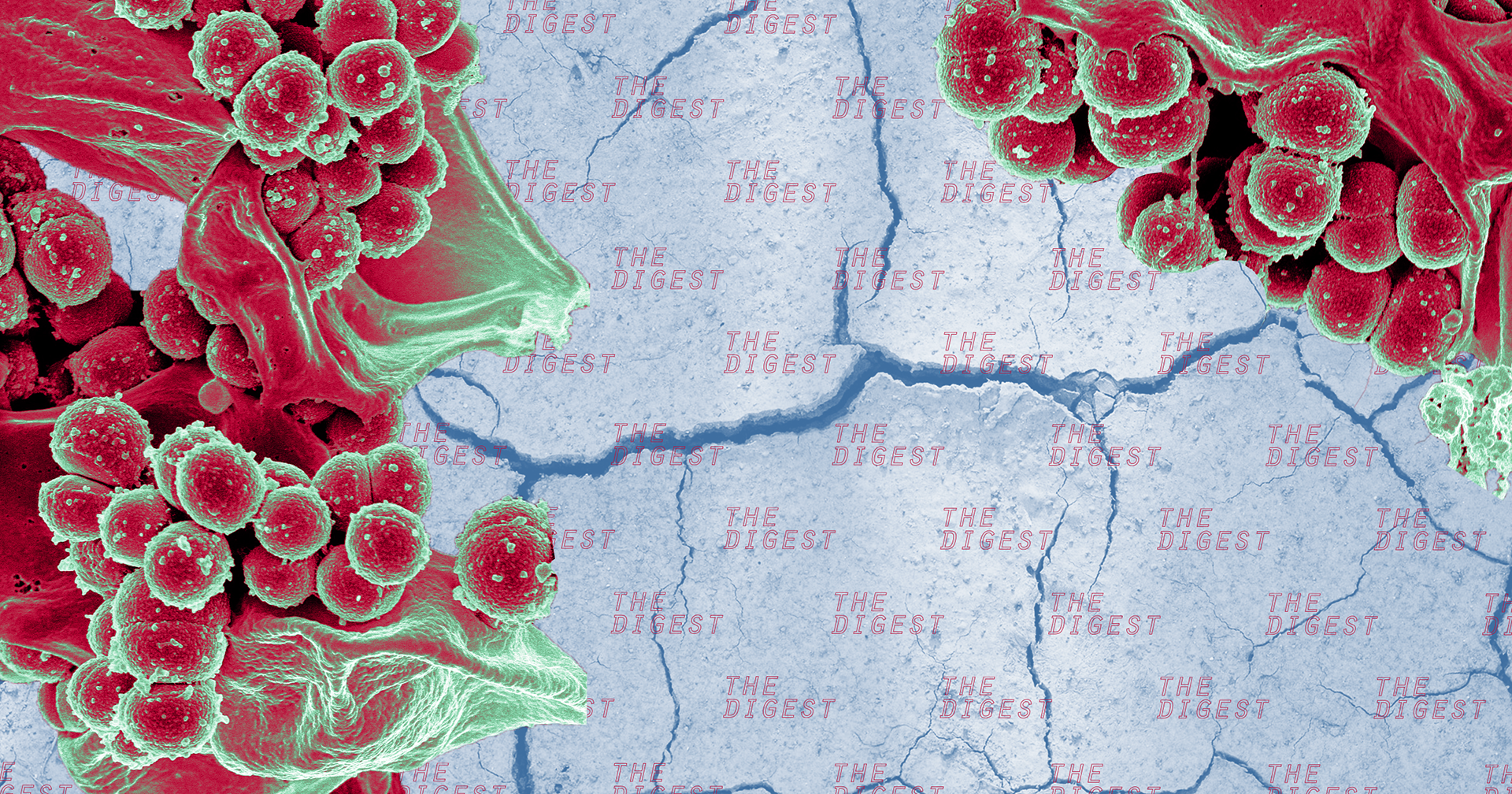 NOT JUST SUPERFICIAL. Clay — it's good for pottery, for tennis courts, and sometimes for your face. But it turns out at least one type of clay is good for something else: helping the body heal.

According to a study by researchers from the Mayo Clinic and Arizona State University, Oregon blue clay can kill bacteria in wounds — even bacteria resistant to other forms of treatment.

They published their research in the International Journal of Antimicrobial Agents.

REMARKABLE CLAY. In lab-based tests, the researchers found that the Oregon blue clay killed off several types of bacteria that often cause wounds to get infected, including Escherichia coli (E. coli) and MRSA, a hard-to-treat form of Staphylococcus aureus.

The clay also eliminated bacteria that grew as biofilms — hard-to-kill films that form when bacteria latch onto surfaces — which physicians see in two-thirds of infections.

ENDING THE RESISTANCE. In December 2016, the United Nations (UN) declared that the problem of antibiotic resistance (bacteria's ability to resist medicinal treatments as it evolves) was officially a global crisis.

We're simply not developing effective drugs fast enough to keep up with how fast bacteria are evolving to resist them. But the discovery that Oregon blue clay can kill bacteria that are resistant to other treatments could help change that.

The researchers plan to conduct further tests to figure out exactly how the clay kills the bacteria. After that, they might be able to recreate the compound in the lab and add it to our arsenal to fight antibiotic resistance.

READ MORE: Clay to Fight Bacteria in Wounds: An Old Practice May Be a New Solution [Mayo Clinic]

3.27.19
Scientists Gene-Edited Tequila Bacteria to Make Cannabinoids
11.27.18
Antibiotic-Resistant Bacteria Found on International Space Station
3.23.18
The Internet Made Everyone a Medical Expert, and Patients Are Worse for It
3.19.18
Our Latest Weapon Against Antibiotic Resistance? Platypus Milk
3.09.18
A Pond-Dwelling Virus Just Cured a Man's Antibiotic-Resistant Infection