Understanding this mechanism could help better target antibiotics, and even weaken the virulence of certain bacteria. 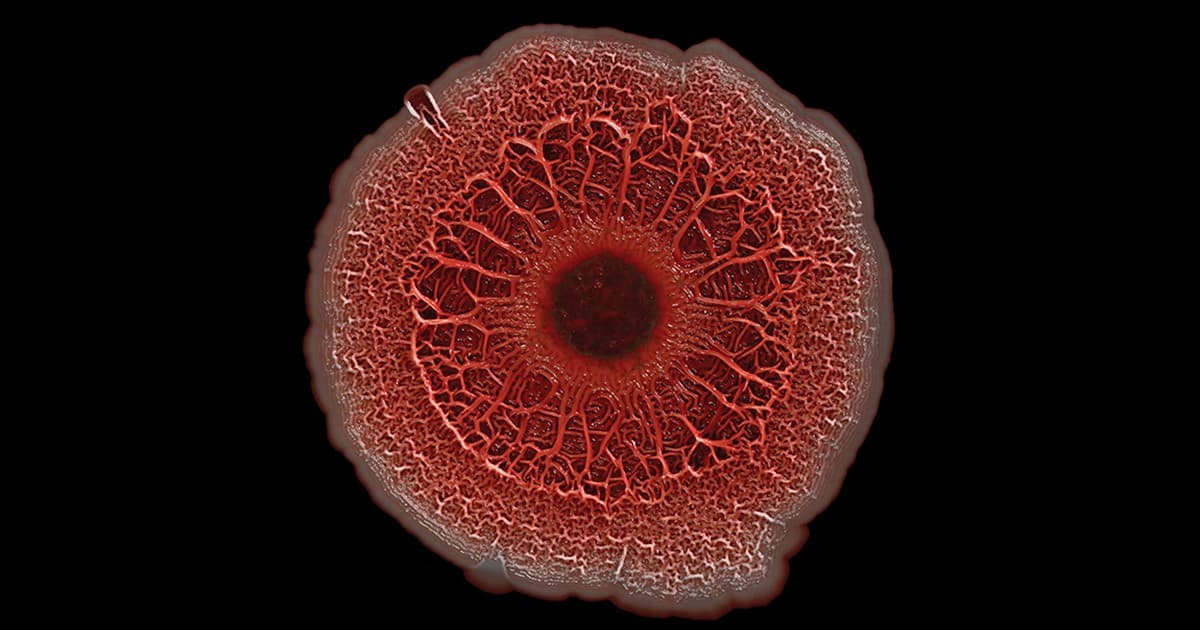 In the ongoing war to defeat antibiotic resistance, a new study has identified a protein that acts as a "membrane vacuum cleaner" — an attribute that means it could serve as a new target for antibiotics. The research indicates that the process of purging the outer membrane of gram-negative bacteria of specific lipids (which requires a particular protein) might be a vulnerability drugs could target. More specifically, antibiotics could possibly enhance their existing effectiveness by using the protein researchers identified, or even decrease the virulence of many common bacteria such as E coli.

Gram-negative bacteria have two membranes — one inner and one outer. This new research implicates the outer rather than the inner membrane. The outer membrane is an asymmetrical bilayer composed of inner and outer leaflets. The inner leaflet is made up of phospholipids, and the outer leaflet is made up of mostly lipopolysaccharides, which create a sugar-coated surface that efficiently excludes hydrophobic molecules and resists antibiotics — as well as other compounds that might endanger the bacteria.

However, the outer leaflet requires a cleaning system, because phospholipids from the inner leaflet accumulate inside it creating “islands” that render the outer membrane more permeable to toxic compounds. This, in turn, makes the entire bacterium more vulnerable.

The asymmetry and permeability barrier of the outer membrane must be restored in order to keep the bacterium healthy, which means those phospholipid molecules must be removed. This is the job of the maintenance of lipid asymmetry (Mla) system, which most Gram-negative bacteria have. The focus of the recent research is the MlaA protein, a component of the Mla system.

Newcastle University Professor of Membrane Protein Structural Biology and lead author Bert van den Berg explained in a press release: “Our three-dimensional structures and functional data show that MlaA forms a donut in the inner leaflet of the outer membrane. This binds phospholipids from the outer leaflet and removes these via the central channel, somewhat similar to a vacuum cleaner.”

The Threat of Antibiotic Resistance

The researchers plan to continue to study the MlaA protein as a target for antibiotics. This work is essential, as the development of new drugs is being outpaced by antibiotic resistance. As such, many researchers have pivoted to focusing bacteria themselves; in space, in nature, and even at the nanoscale for quantum effects. Researchers are also working to attack antibiotic resistance at the chemical and molecular level, searching for the genetic roots of resistance, using CRISPR and otherwise preventing expression of genes that enable resistance. The issue itself is at a crisis point, according to authorities like the World Health Organization, the Centers for Disease Control, and the United Nations.

This new research will aid in our ongoing fight against this critical issue. Professor van den Berg commented in the release, “Our study illuminates a fundamental and important process in Gram-negative bacteria and is a starting point to determine whether the Mla system of Gram-negative pathogens could be targeted by drugs to decrease bacterial virulence, and to make various antibiotics more effective.”