UN Classifies Antibiotic Resistance as a Crisis, Putting It on Par With Ebola and HIV

Those superbugs are in for a fight. 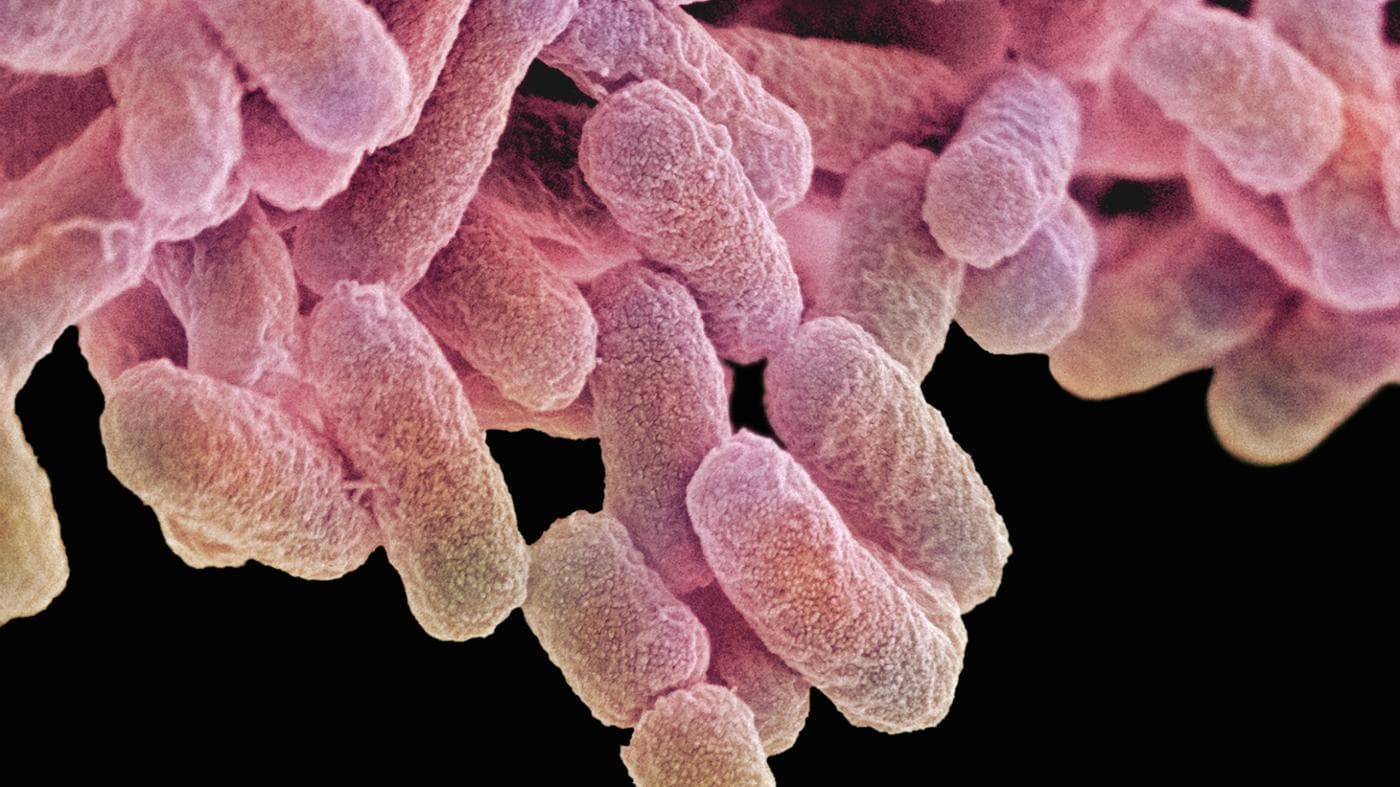 Since Alexander Fleming's discovery of penicillin in 1928, antibiotics have come to revolutionize medicine in the 20th century. By systematically killing off microbes that cause infections, antibiotics made it easy to cure bacterial infections from wounds as well as highly communicable diseases such as pneumonia, gonorrhea, and syphilis. Along with vaccines, antibiotics have considerably improved the life expectancy of people all over the world.

When exposed to antibiotics frequently enough, bacteria can evolve to combat the treatments. Also known as antibiotic resistance, this phenomenon results in bacteria that is more resistant (if not fully immune) to the drugs that could treat them before. A report from Quartz showed that the U.S. Centers for Disease Control and Prevention (CDC) has estimated that 23,000 people die each year as a direct consequence of antibiotic resistance, and that's just in the U.S.

The issue is so serious that the United Nations has now elevated the problem of antibiotic resistance to crisis level.

The new categorization puts antibiotic resistance on par with Ebola and HIV as a threat to humanity, and while the declaration alone won't be enough to completely eradicate the problem of antibiotic resistance, it marks a global commitment to combating the issue and saving lives. With 193 member states of the UN General Assembly signing the document, the world is clearly in agreement that action needs to be taken.

As more companies in those countries, particularly those in the pharmaceutical and food industries, adopt policies aimed to reduce the overuse of antibiotics and more research is conducted on the topic, we should see a decrease in the number of deaths related to antibiotic resistance. Perhaps the next ruling the UN makes on the issue will be one in the other direction, from crisis level to problem of the past.

Read This Next
Futurism
Antibiotics Dosed With Quantum Dots Are 1,000 Times Better at Killing Superbugs
Futurism
Shape Shifting Space Bacteria Could Help Us Treat Earthly Antibiotic Resistance
Futurism
Scientists Modify Viruses with CRISPR to Kill Antibiotic-Resistant Bacteria
Futurism
Scientists Have Figured out How Life Is Able to Survive
Futurism
Antibiotic Resistance Will Soon Hit the Tipping Point, Unless We Act
More on Hard Science
Warped Tour
Feb 2 on futurism
Professor Believes Door to Warp Drive May Lie With Ethylene Glycol
Sky Bursts
Feb 2 on the byte
Astronomers Intrigued by 25 Mysterious Repeating Radio Signals From Deep Space
Tractor Beam
Jan 26 on the byte
Scientists Build Working Tractor Beam, Although It's Comically Tiny
READ MORE STORIES ABOUT / Hard Science
Keep up.
Subscribe to our daily newsletter to keep in touch with the subjects shaping our future.
+Social+Newsletter
TopicsAbout UsContact Us
Copyright ©, Camden Media Inc All Rights Reserved. See our User Agreement, Privacy Policy and Data Use Policy. The material on this site may not be reproduced, distributed, transmitted, cached or otherwise used, except with prior written permission of Futurism. Articles may contain affiliate links which enable us to share in the revenue of any purchases made.
Fonts by Typekit and Monotype.