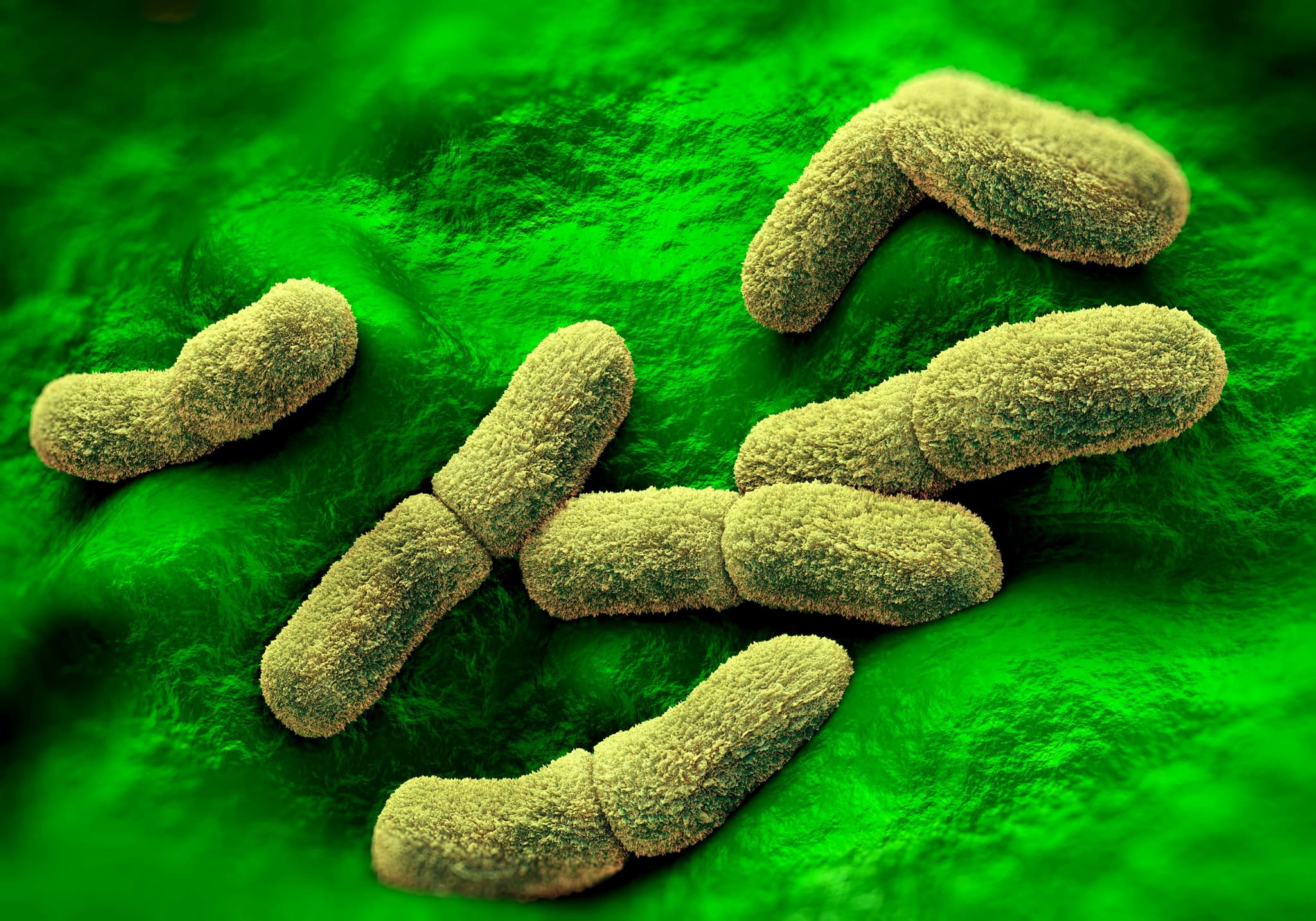 Prior to September 2016, the United Nations had only elevated a couple global health problems to the level of crisis. Then things changed. Joining the likes of HIV and Ebola that month was antibiotic resistance—bacteria's ability to evolve to protect itself against previously effective drugs.

This ability has been spurred on by the overuse of antibiotics, often in situations in which they are unnecessary (such as the massive doses we put in cows), and it has had devastating consequences. According to the US Centers for Disease Control and Prevention (CDC), 2 million U.S. citizens are infected by antibiotic-resistant "superbugs" each year, resulting in an estimated 23,000 deaths.

Now, researchers at The Rockefeller University may have found a new weapon in our battle against these resilient bacteria, and it was actually inspired by another enemy to our health: viruses.

In a study published in the Proceedings for the National Academy of Sciences, the researchers explain how they've combined lysins, molecular snippers used by bacteria-targeting viruses, with antibodies that occur naturally in humans to create "lysibodies." These molecules are much better at targeting specific carbohydrates on the surfaces of bacterial cells than the human immune system alone.

"Bacteria-infecting viruses have molecules that recognize and tightly bind to these common components of the bacterial cell's surface that the human immune system largely misses," Vincent A. Fischetti, head of the Laboratory of Bacterial Pathogenesis and Immunology, explained in a press release. Thus, in a sense, the team notes that they have created human-germ hybrid molecules to improve our immune system's ability to fight disease."We have co-opted these molecules, and we've put them to work helping the human immune system fight off microbial pathogens," he adds.

The team also found a way to use a similar molecule found in bacteria themselves along with human antibodies for the same purpose. The three lysibodies the researchers created (two from virus components and one from bacteria) proved effective in trials, with one greatly improving the chances of survival in mice infected by the superbug Methicillin-resistant Staphylococcus aureus (MRSA), while another was able to prevent mice from developing severe kidney infections.

No Disease Is Safe

An effective treatment for MRSA alone would be a huge breakthrough in healthcare — the bacteria can cause bloodstream infections, pneumonia, and sepsis, and an estimated 20,000 Americans die as a result of contracting it each year — but the researchers aren't content to just focus on one problem. They believe their technique could expand to help in the fight against many types of diseases.

"Based on our results, it may be possible to use not just lysins, but any molecule with a high affinity toward a target on any pathogen — be it virus, parasite, or fungus — to create hybrid antibodies," said Fischetti. "This approach could make it possible to develop a new class of immune boosting therapies for infectious diseases."

As with any medical breakthrough, the researchers will need to conduct many more trials before we can expect to see their lysibodies in action in humans, but a partnership with the Tri-Institutional Therapeutics Discovery Institute should help speed things along.