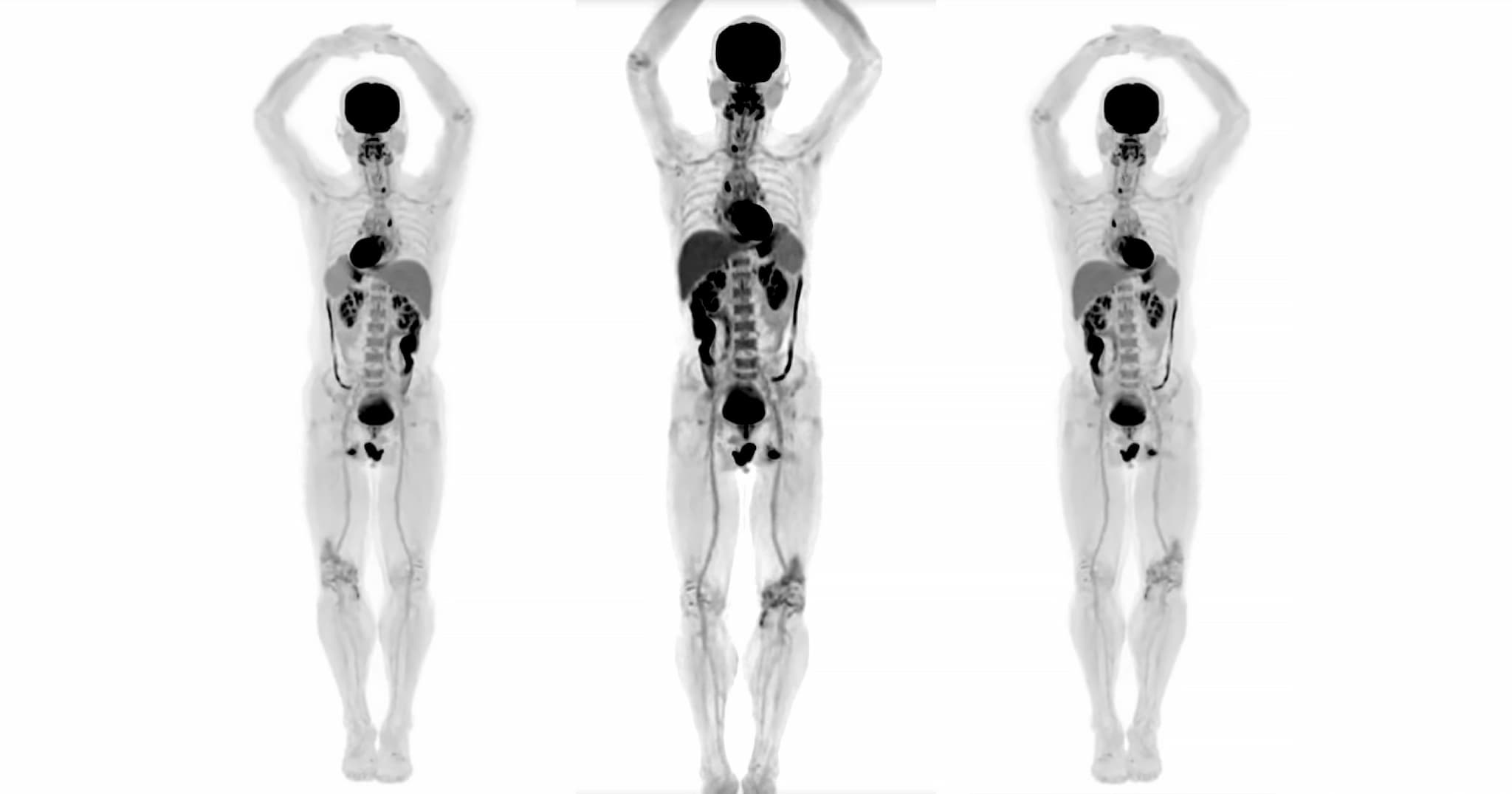 Thirteen years ago, UC Davis scientists Simon Cherry and Ramsey Badawi had an idea for a machine that could scan the entire human body at once, producing a 3D image that could help medical specialists with everything from diagnosing conditions to developing new drug treatments.

Now, that once-hypothetical scanner is very real. And the first images it produced are even more impressive than its creators expected.

But eliminating the need to take separate scans of separate body parts is just one of EXPLORER's advantages over existing scanning tech. It's also fast, producing its whole body scan in just 20 to 30 seconds — roughly 40 times faster than a PET scan. It's safer, too, requiring a far smaller radiation dose than what's needed for a PET scan.

EXPLORER can even produce movies, giving researchers the ability to track drugs as they make their way through the human body.

Ultimately, both Cherry and Badawi were highly impressed by the first scan produced by EXPLORER.

“While I had imagined what the images would look like for years, nothing prepared me for the incredible detail we could see on that first scan,” Cherry said in a press release.

"There is no other device that can obtain data like this in humans, so this is truly novel,” Badawi added.

Cherry said he doesn't think it'll be long before multiple EXPLORER systems are in use around the world, so take a look at the above video of the machine's first scan if you want a glimpse at the future of medical imaging.

More on medical scanners: These Mind-Blowing Images of the Human Body Were Made by a New Kind of Scanner