Scientists Confirmed the Theory Behind the Quantum Networks of the Future

Quantum networks will be essential for data protection in the future. 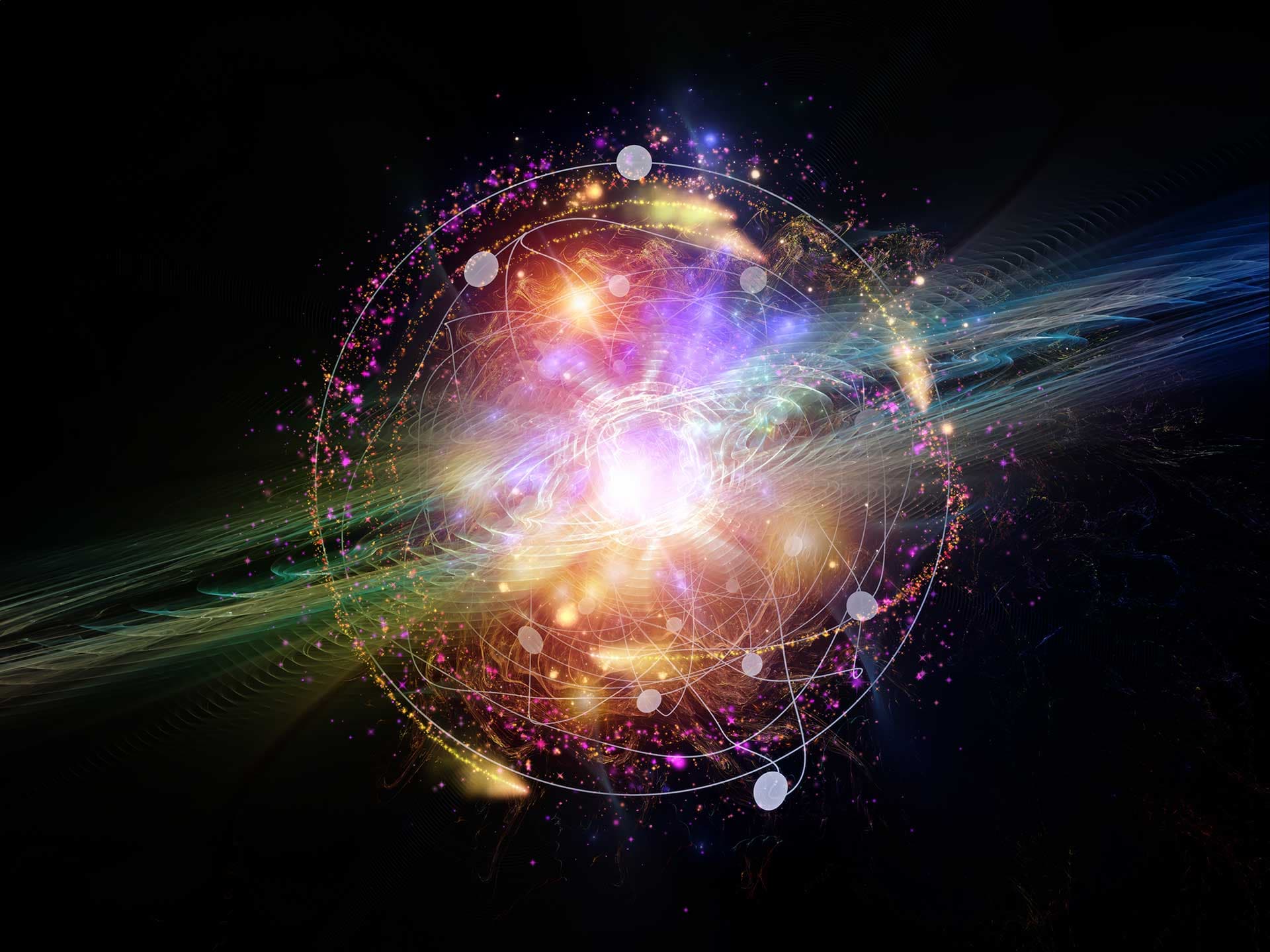 Quantum theory predicts entanglement; that huge numbers of atoms can be intertwined due to quantum forces, across distances, or inside macroscopic structures. However, “predicts” has been the key phrase up until recently — as actual hard evidence from experiments has been lacking. Experimental evidence was just presented by University of Geneva scientists, who demonstrated the entanglement of 16 million atoms in a one-centimeter crystal.

Achieving entanglement hasn't been the real challenge for physicists looking to generate empirical proof of the concept, though. Researchers can generate entangled photons by splitting a photon. It is the observation and recording of entanglement that has proven next to impossible — until now. With one caveat, as explained by UNIGE applied physics group researcher Florian Fröwis explained in a press release  about the team's research. “But it's impossible to directly observe the process of entanglement between several million atoms since the mass of data you need to collect and analyze is so huge."

Therefore, Fröwis and his team took inventory of which measurements they were able to take, and of those, which might be able to generate the evidence they were searching for. They settled on the single direction of light re-emitted by the crystal, and analyzed its statistical properties. This was how the the team was able to show the entanglement of 16 million atoms, rather than a few thousand.

Quantum networks will be essential to data protection in the future, because they make it possible to send a signal and detect any interception of that signal by a third part immediately. To send and receive these kinds of signals, you need quantum repeaters which can unify entangled atoms with a strong quantum relationship despite being separated by great distances. These quantum repeaters house crystal blocks supercooled to 270 degrees below zero and enriched with rare earth atoms. Once these blocks are penetrated by a photon, entanglement is created.

Particle entanglement is at the heart of the coming revolutions in quantum computing and quantum encryption, which will themselves be driving everything from artificial intelligence to personalized medicine. And while this is high-level stuff, it all depends on the entanglement of atoms at the quantum level, which this research has demonstrated on an unprecedented scale.

Read This Next
Tardigrade Silliness
Scientists Claim to Entangle Entire Animal in Quantum State
Confirmation Bias
Microsoft Retracts Paper Claiming Quantum Computing Breakthrough
Beam Me Up Qubit
Researchers Achieve First "Sustained" Long Distance Quantum Teleportation
Totally Incoherent
Scientists Create Quantum System That Stays Operational 10,000 Longer
Quantum Teleportation
Scientists Are Building a Quantum Teleporter Based on Black Holes
More on Hard Science
Moon Sims
Yesterday on futurism
Brutal Video Simulates When Earth Hit Another Planet Many Years Ago
Total Drama Island
Sep 28 on the byte
Journal Retracts Study on Room Temperature Superconductors
Tell Us How You R...
Sep 27 on the byte
Former Particle Physicist Absolutely Annihilates the Field of Particle Physics
READ MORE STORIES ABOUT / Hard Science
Keep up.
Subscribe to our daily newsletter to keep in touch with the subjects shaping our future.
+Social+Newsletter
TopicsAbout UsContact Us
Copyright ©, Camden Media Inc All Rights Reserved. See our User Agreement, Privacy Policy and Data Use Policy. The material on this site may not be reproduced, distributed, transmitted, cached or otherwise used, except with prior written permission of Futurism. Articles may contain affiliate links which enable us to share in the revenue of any purchases made.
Fonts by Typekit and Monotype.