This quantum spin liquid will send your mind spinning too. 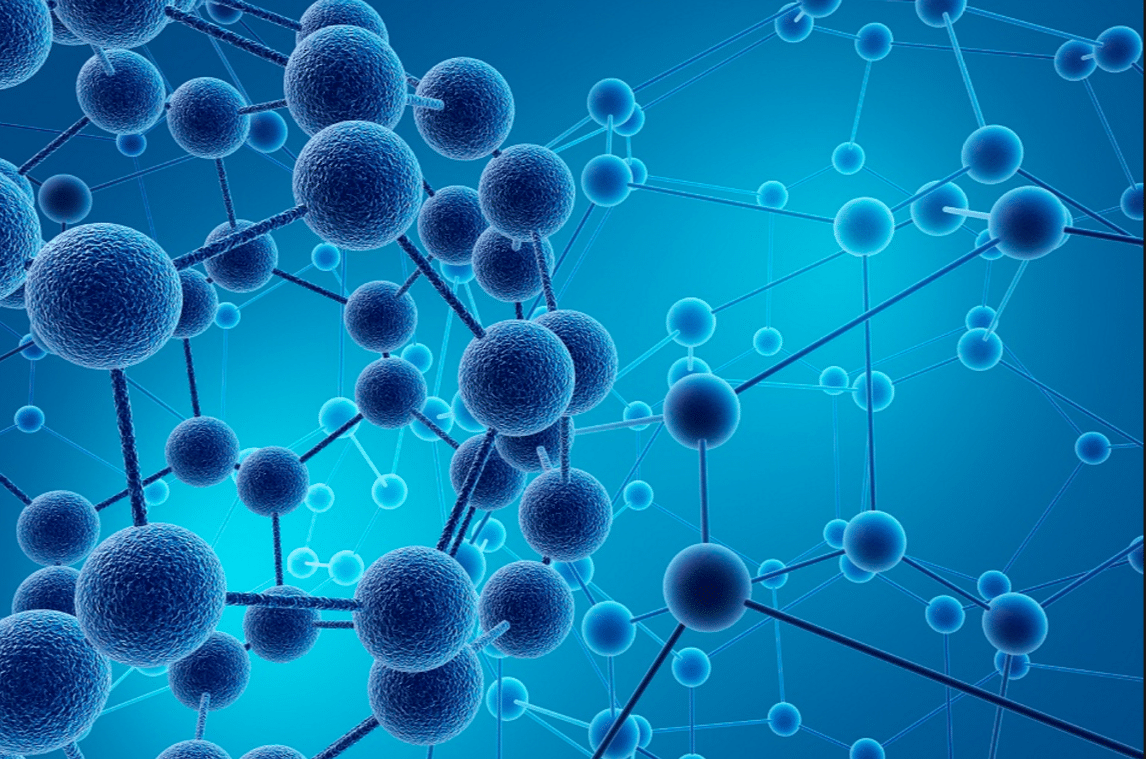 A very rarely occurring quantum behavior was observed by physicist Martin Mourigal inside a new exotic crystal, according to a study published in the journal Nature Physics. The new crystal showed signs of peculiar behavior which lead researchers to believe it contains a quantum spin liquid (QSL), something that would make it and invaluable discovery.

Quantum materials "exhibit exciting physical phenomena whose description requires new quantum mechanical models to be developed," according to Oxford University. Because these materials exhibit unusual behavior, successfully replicating these in less extreme conditions "could lead to technologies far more advanced than those available today," CIFAR explains. All of these are part of the unusual realm of quantum physics.

And QSLs are one such example of this strange behavior. According to Mourigal and his team, QSL "is an exotic state of matter in which electrons’ spins are quantum entangled over long distances, but do not show magnetic order in the zero-temperature limit."

The synthetic crystal Mourigal's team examined is an ytterbium compound (YbMgGaO4) and is most likely full of quantum physics' unusual behaviors, most notable of which is entanglement, which is at the heart of Mourigal's research. In an entangled state, electrons becomes tied to one another despite physical distances, so much so that actions applied on one is reflected in the other.

Massive entanglement, like that found in the crystal, creates a system of electrons a quantum spin liquid — aka the collective spins of electrons in the crystal. "In a spin 'liquid,' the directions of the spins are not tidily aligned, but frenzied, although the spins are interconnected, whereas in a spin 'solid' the spin directions have a neat organization," Mourigal explained.

Entanglement is the same principle followed in creating quantum bits (or qubits), which is the center of quantum computing. This makes Mourigal's crystal interesting for quantum computing researchers. Given time and more research, a material with QSL can make for perpetual qubits.

"Imagine a state of matter where this entanglement doesn't involve two electrons but involves, three, five, 10 or 10 billion particles all in the same system," said Mourigal. "You can create a very, very exotic state of matter based on the fact that all these particles are entangled with each other."

In short, it can be a quantum computing researcher's dream material.