They believe the future influences the past. 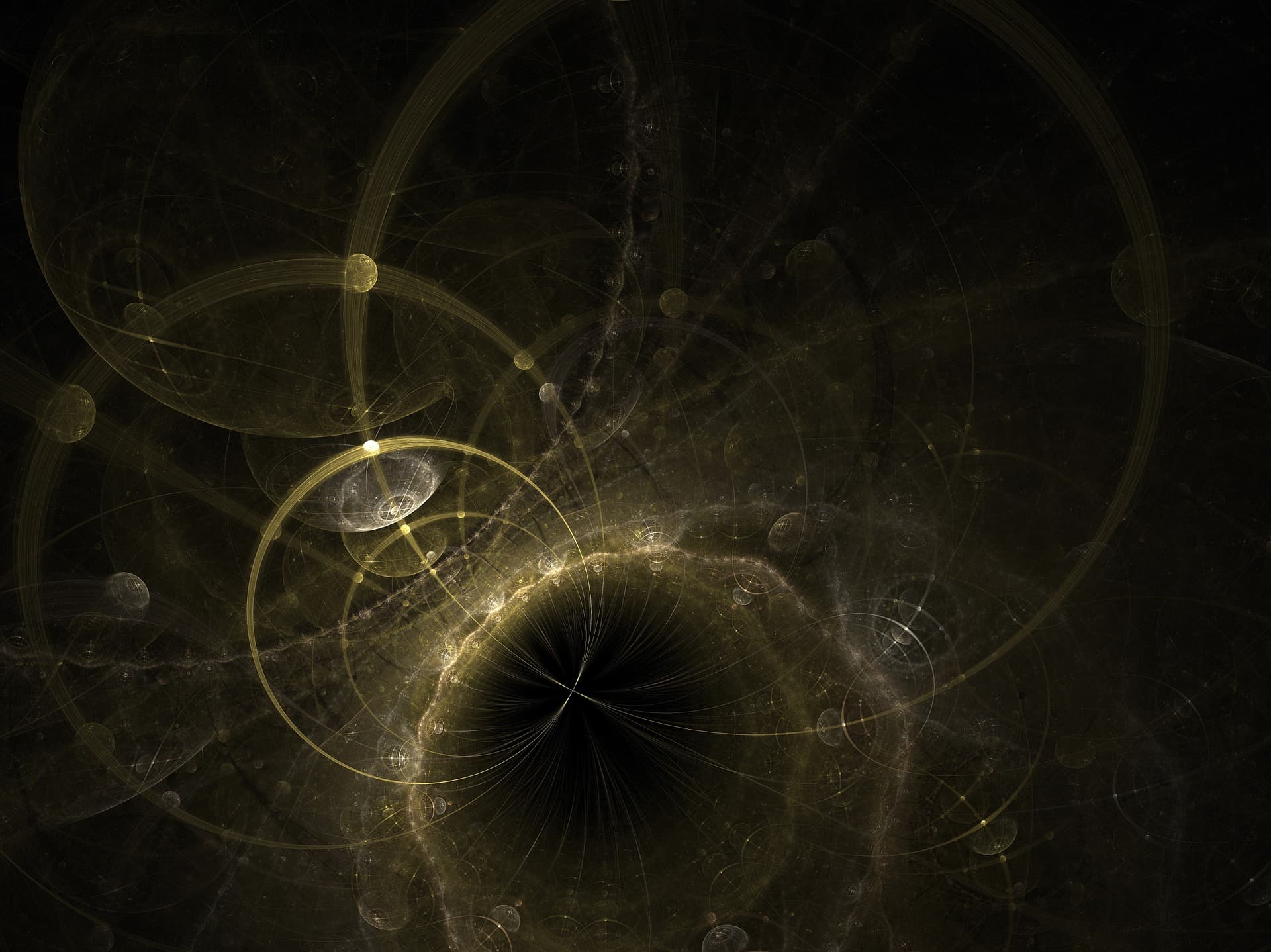 An Alternative to Quantum Entanglement

The quantum world is full of phenomena scientists are still largely grappling with on a theoretical level. One such quantum theory is quantum entanglement. Although there are a number of tests that demonstrate what Einstein called "spooky action at a distance," — many merely assume that it happens, without being able to explain how. At least not yet. But two physicists have proposed an alternative that might just be able to explain this quantum effect.

Essentially, quantum entanglement assumes that measurements of quantum properties within the state of one entangled particle occurs simultaneously with its entangled pair, regardless of how far apart they are. There isn't any known mechanism that would explain that kind of influence, though, which is why physicists Matthew S. Leifer at Chapman University and Matthew F. Pusey at the Perimeter Institute for Theoretical Physics have offered an alternative: the team has asserted the idea of "retrocausality" as a possible explanation for this "spooky action." Their findings were published in the journal Proceedings of The Royal Society A in June.

"There is a small group of physicists and philosophers that think this idea is worth pursuing, including Huw Price and Ken Wharton [a physics professor at San José State University]," Leifer told Phys.org. "There is not, to my knowledge, a generally agreed upon interpretation of quantum theory that recovers the whole theory and exploits this idea. It is more of an idea for an interpretation at the moment, so I think that other physicists are rightly skeptical, and the onus is on us to flesh out the idea."

Simply stated, retrocausality assumes that influences can travel backwards in time. When an experimenter decides how to measure a particle, that choice can influence the properties of that particle — or, an entangled particle in the past. This, therefore, makes the "action at a distance" part of Einstein's definition unnecessary. Instead, the entanglement effect becomes retrocausal influence. That being said, it's not the same thing as sending signals back in time.

Retrocausal theory, then, could offer a better quantum theory. "The only options seem to be to abandon realism or to break out of the standard realist framework," Leifer explained. "Abandoning realism is quite popular, but I think that this robs science of much of its explanatory power and so it is better to find realist accounts where possible." Retrocausality entails a number of assumptions, though: including one that reformulates the idea of time symmetry.

At any rate,  Leifer and Pusey think that retrocausality can offer a generalized standard quantum theory. "This might be needed to construct the correct theory of quantum gravity, or even to resolve some issues in high-energy physics given that the unification of the other three forces is still up in the air in the light of LHC results," Leifer added. Perhaps it could even help improve quantum computing technology.

Needless to say, as is the case with most everything in the world of quantum physics, the work is largely theoretical. "As far as direct experimental tests of retrocausality go, the status is not much different from other things in the foundations of quantum mechanics," Leifer said. "We never test one assumption in isolation, but always in conjunction with many others, and then we have to decide which one to reject on other grounds."

Read This Next
Tardigrade Silliness
Scientists Claim to Entangle Entire Animal in Quantum State
Spin Me Right Round Baby
Scientists Are Investigating If Time Warps Near a Nuclear Reactor
Beam Me Up Qubit
Researchers Achieve First "Sustained" Long Distance Quantum Teleportation
Quantum Teleportation
Scientists Are Building a Quantum Teleporter Based on Black Holes
All Connected
Scientists Create "Strange Metal" Packed With Entangled Electrons
More on Hard Science
Warped Tour
Thursday on futurism
Professor Believes Door to Warp Drive May Lie With Ethylene Glycol
Sky Bursts
Thursday on the byte
Astronomers Intrigued by 25 Mysterious Repeating Radio Signals From Deep Space
Tractor Beam
Jan 26 on the byte
Scientists Build Working Tractor Beam, Although It's Comically Tiny
READ MORE STORIES ABOUT / Hard Science
Keep up.
Subscribe to our daily newsletter to keep in touch with the subjects shaping our future.
+Social+Newsletter
TopicsAbout UsContact Us
Copyright ©, Camden Media Inc All Rights Reserved. See our User Agreement, Privacy Policy and Data Use Policy. The material on this site may not be reproduced, distributed, transmitted, cached or otherwise used, except with prior written permission of Futurism. Articles may contain affiliate links which enable us to share in the revenue of any purchases made.
Fonts by Typekit and Monotype.