Dreams Where I Am Dying
Feb 22 / by Tony Ho Tran

Scientists Recorded the Brain Activity of a Person as They Died, and the Results Are Astonishing

He died while he was hooked up to a brain monitor — and what scientists saw is a fascinating glimpse of the end. 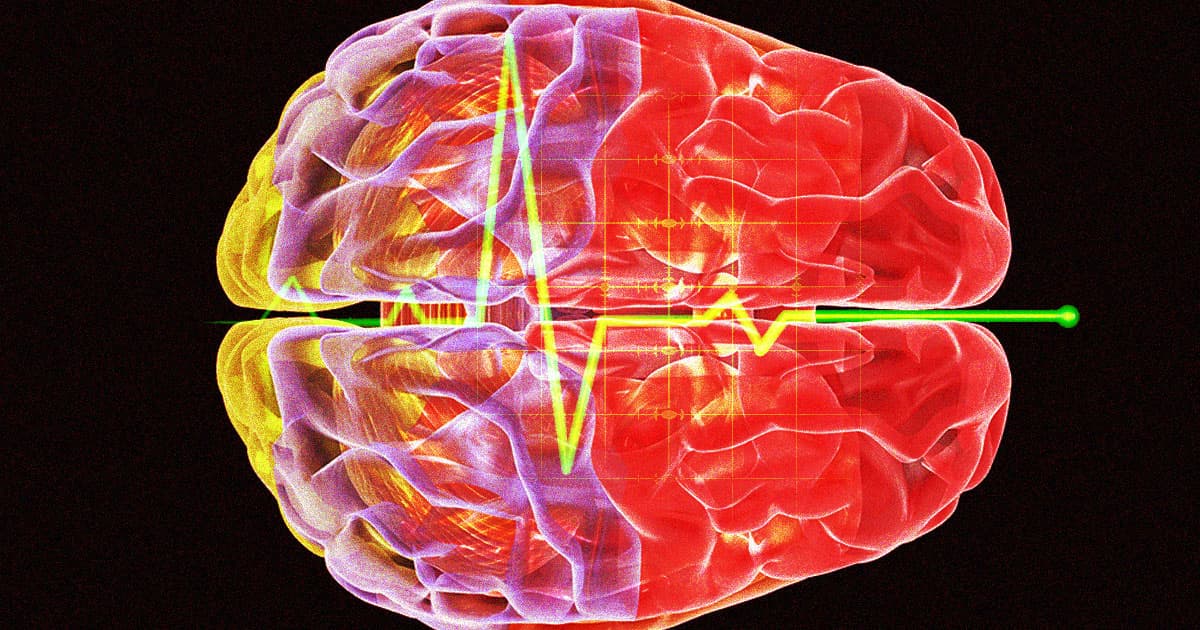 It turns out your life might actually flash before your eyes when you die — or at least that’s what some researchers are suggesting in a new first-of-a-kind paper that revealed the brain activity of a dying person.

The scientists were initially studying the brain waves of an 87-year-old epilepsy patient for seizures using an electroencephalography (EEG) device, according to the team’s paper published in Frontiers in Aging Neuroscience.

However, the patient had a heart attack and died during the study, while still hooked up to the EEG. This gave the researchers a unique opportunity to record 15 minutes of brain activity of a dying person.

The researchers found that there was an increase in brain waves known as gamma oscillations, which typically occurs during dreaming and memory retrieval. So a person who is dying, they suggested, might experience glimpses of their life flashing before their eyes.

"Through generating oscillations involved in memory retrieval, the brain may be playing a last recall of important life events just before we die, similar to the ones reported in near-death experiences," said the University of Louisville's Dr. Ajmal Zemmar, the lead author of the study, in a press release.

This not only gives insight into an enigmatic and frightening moment that all of us will experience eventually, but could even offer better understanding of the "timing of organ donation," Zemmar added.

"These findings challenge our understanding of when exactly life ends," the doctor said.

Of course, there are some big caveats. For one, the paper only looked at a single case. The patient also had a history of seizures and brain swelling, which could impact the findings.

However, past research into the brain activity of dying rats also showed similar gamma activity. That could suggest that this is a natural occurrence across numerous species.

Zemmar added that while more research is needed, the insights gathered from the patient can actually offer a bit of hope and closure to families who are dealing with the death of a loved one.

"Something we may learn from this research is: although our loved ones have their eyes closed and are ready to leave us to rest, their brains may be replaying some of the nicest moments they experienced in their lives," Zemmar said.

READ MORE: Does our life flash before our eyes during death? [Frontier in Aging Neuroscience]

More on brain death: After You Die, Some Cells in Your Brain Become More Active