The Digest: That Brain-Tingle Sensation Might Have Physical And Mental Benefits 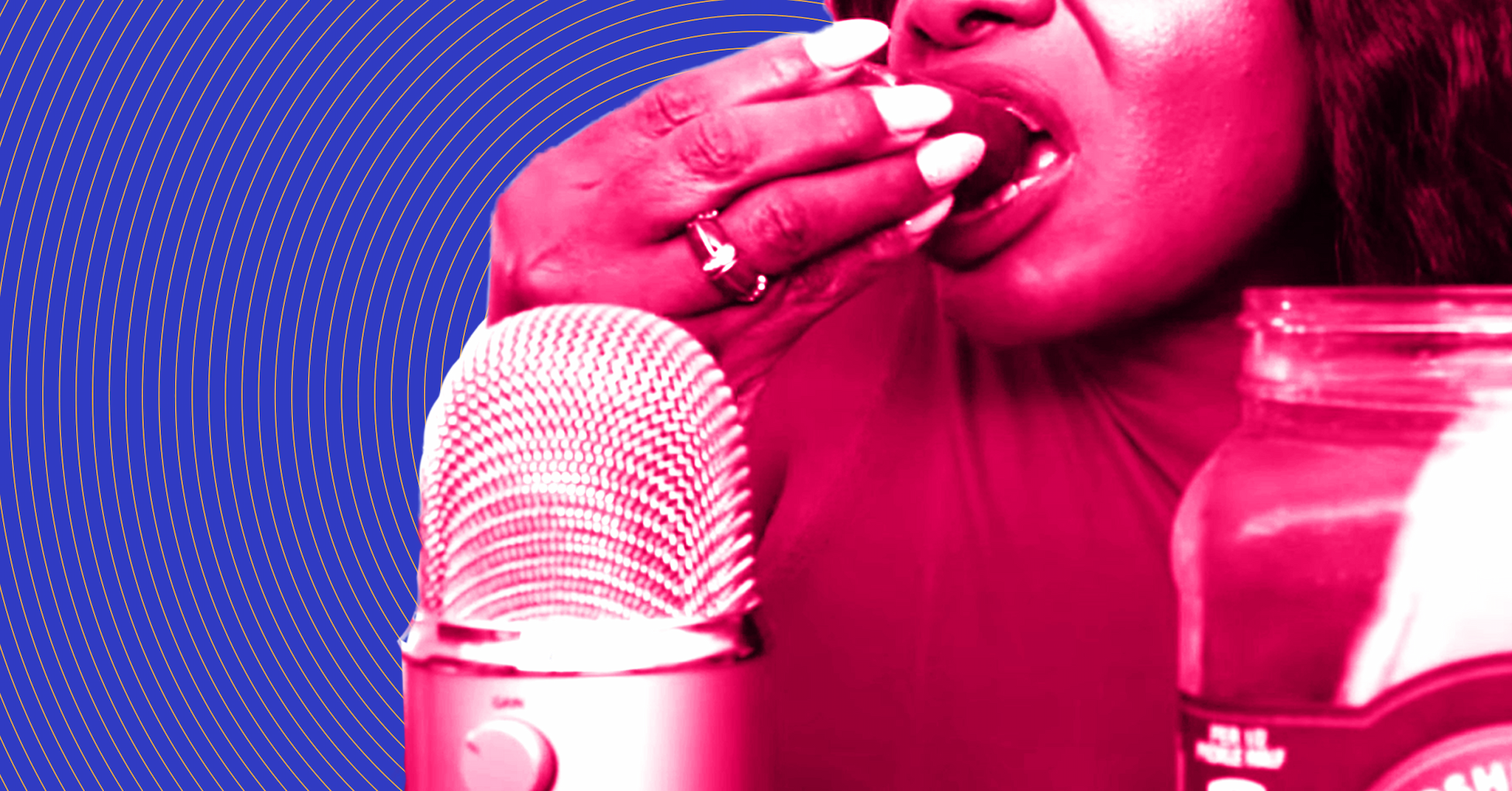 A STRANGE PHENOMENON. Does watching a video of quiet whispering induce a pleasant sensation of tingling that moves from the top of your head down your spine? If so, then you might be experiencing Autonomous Sensory Meridian Response (ASMR), a strange, little-studied phenomenon has generated a great deal of buzz online over the past decade.

The weird part? Scientists don't really know what causes it. But now, they're at least a little closer to finding a way ASMR could help people reduce stress and keep them healthier.

On June 20, a team of researchers from the United Kingdom published a study in the journal PLOS One. It's one of the first studies to explore how ASMR affects the body in real-time, and it suggests that "may have therapeutic benefits for mental and physical health," the study reads.

For the first part, they asked 1,002 people to describe how they felt after watching ASMR-triggering videos pulled from YouTube. Of those people, 813 identified themselves as having ASMR, and they reported feeling significantly more calm and excited than the people without ASMR after watching the videos. They also claimed to feel lower levels of stress and sadness. Both groups reacted the same way to non-ASMR content, which served as a control.

For the second part of the study, the researchers started with 110 volunteers, about half of whom claimed to experience ASMR. This time, the researchers wired up the volunteers to a variety of sensors and electrodes to measure their physiological responses while watching ASMR-inducing and control clips.

When the people who experienced ASMR watched the ASMR videos, their heart rates dropped by an average of 3.41 beats per minute. The non-ASMR people showed no significant change. As researcher Giulia Poerio noted in a news release, "[T]he average reductions in heart rate experienced by our ASMR participants was comparable to other research findings on the physiological effects of stress-reduction techniques such as music and mindfulness."

THE FUTURE OF ASMR. Today, there are more than 13 million ASMR videos on YouTube, and people who experience ASMR often claim the sensation helps them relax or fall asleep. The U.K. team's research suggests ASMR does have emotional and physiological benefits, which might convince other researchers to start looking more seriously into the strange "brain tingles" as a legitimate form of therapy, and not just an unusual phenomenon taking over YouTube.

10.16.17
Researchers Discover Why Lower Socioeconomic Status Can Lead to a Shorter Life
7.26.17
This Is How We Will Reduce Anxiety In The Future
5.09.17
Harvard Neuroscientist: Meditation Reduces Stress and Literally Changes Your Brain
5.25.22 Genetics
Elon Musk Speculates About Storing All Human DNA in Database
5.25.22 Mental Health
Relatable! Scientists Say You Likely Enter a "Dissociative State" While Scrolling Social Media

5.22.22 Developments
Joe Biden is Worried About Monkeypox
"It would be consequential."
By Lonnie Lee Hood / Read More >>
5.20.22 Devices
Lawsuit Claims Apple AirPods Ruptured a Child's Eardrums
A grim claim!
By Lonnie Lee Hood / Read More >>
5.19.22 Developments
Scientists Warn of International Monkeypox Outbreaks
"Monkeypox usually does not occur globally."
By Victor Tangermann / Read More >>
Keep up.
Subscribe to our daily newsletter to keep in touch with the subjects shaping our future.
+Social+Newsletter
TopicsAbout UsContact Us
Copyright ©, Camden Media Inc All Rights Reserved. See our User Agreement, Privacy Policy and Data Use Policy. The material on this site may not be reproduced, distributed, transmitted, cached or otherwise used, except with prior written permission of Futurism. Fonts by Typekit and Monotype.