Clues to your future health can be found in your blood. 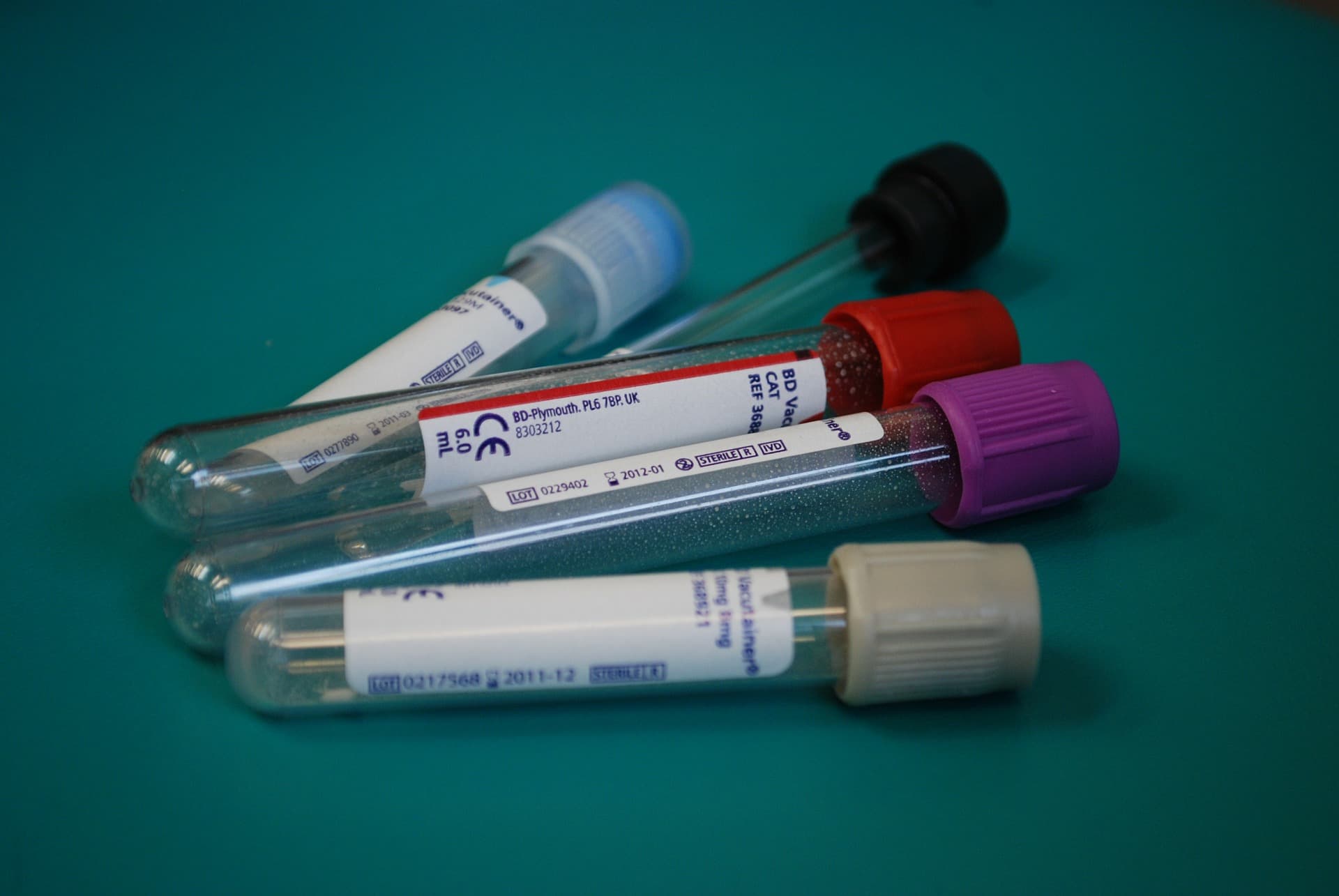 Studies have shown that the worse off a person is financially, the more likely they are to have health problems. But what are the concrete factors that contribute to this link between socioeconomic status and health? Is it a lack of access to medicine and healthy foods? Are the smoking rates different?

According to Mel Bartley, a professor emerita of medical sociology at University College London, those factors only tell part of the story. “If you exactly knew somebody’s diet, exercise level, smoking habit, or alcohol consumption, you would be about 30 to 40 percent likely to accurately predict how long they are going to live," she told The Guardian. "But what’s the rest? That’s the big question.”

Researchers from the U.K.'s Institute for Social and Economic Research (ISER) are attempting to answer this question by studying biological markers ("biomarkers") in the blood of 40,000 participants spanning a massive socioeconomic spectrum. Their initial analysis has been published in Scientific Reports.

“What’s happened historically is that social scientists have tended to measure health in a simple way – just asking people: ‘How do you rate your health right now?’" explained Meena Kumari, an epidemiologist and co-leader of the study. "But we wanted to bring together the biology and the social science.”

Biomarkers allow them to get an objective measure of each participant's health and not just their perception of it. "These chemicals are like molecular flags: they allow us to see what happens inside people as they’re going through their life course, which they themselves might not be so aware of,” said Kumari.

Inflammation is a common response to a variety of ailments, including infections and stress, and chronic inflammation has been linked to conditions like diabetes, cancer, and depression. Research has even shown that people who have survived stressful natural disasters are at a higher risk of developing serious illnesses later in life.

The main takeaway from this research is something that we've all known in a casual sense, but that can now be backed up by science. Stress is intrinsically linked to our biology, and increased exposure to stress — a condition unfortunately familiar to those in lower socioeconomic standing — causes changes in our bodies that result in increased inflammation. That chronic inflammation, in turn, wreaks havoc on our health.

Of course, being able to point to higher levels of fibrinogen and CRP as concrete evidence of the link between socioeconomic status and health is just the first step. Finding ways to alleviate that stress to improve health is the ultimate goal.

“We need to understand what it is about living in a tougher social and economic situation that causes this underlying stress, in order to argue for more effective changes in policy,” asserted Bartley.

“Understanding the underlying biological pathways will help us to target what it is we should be focusing on," added Kumari. "Our data suggest that it might be stress that we need to be thinking about, particularly for working age people. But this is just the beginning – there’s still a lot to do.”