Surviving A Natural Disaster Could Have Long-Term Effects On Health

How does living through trauma affect your physical and mental health? 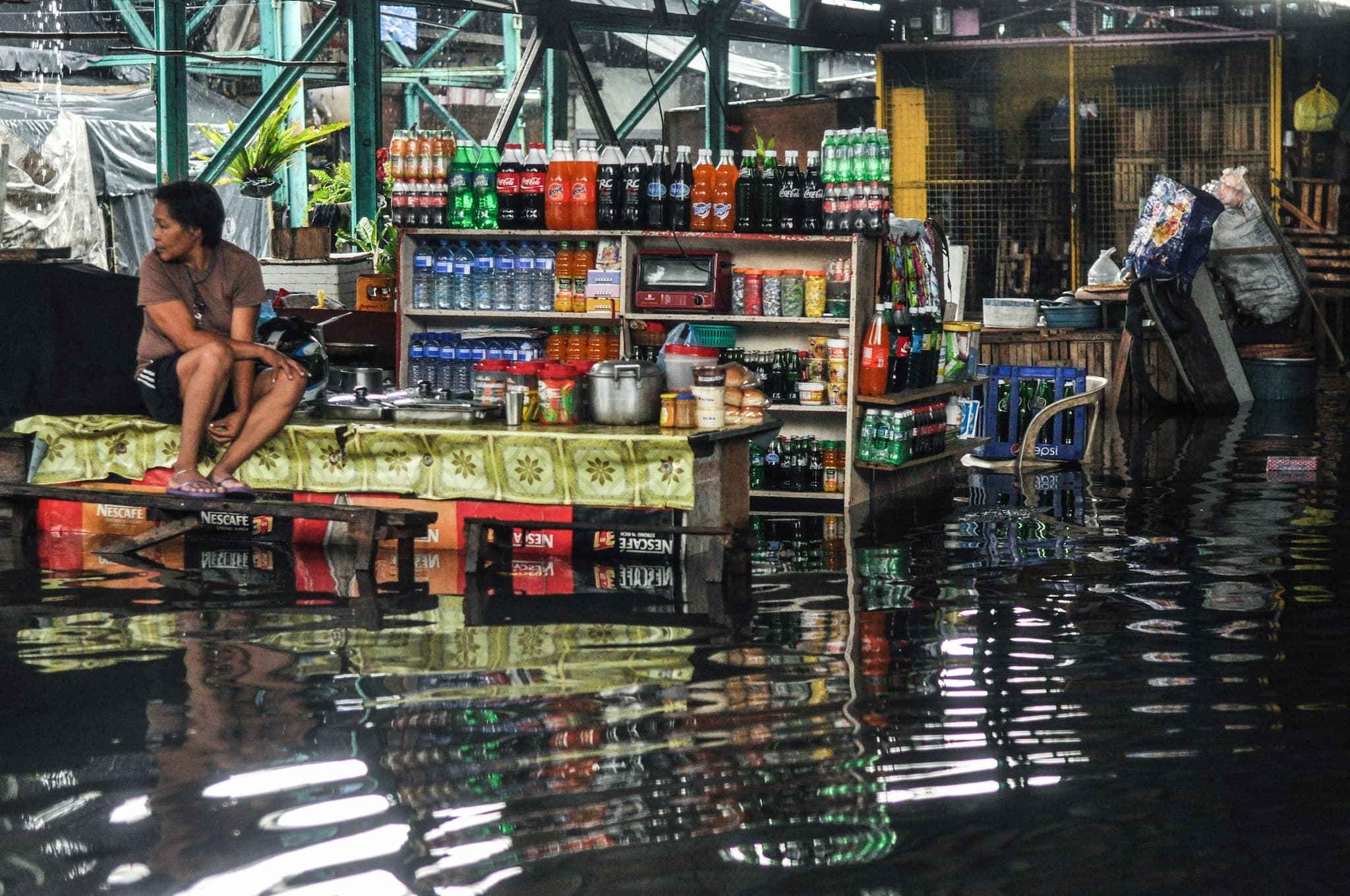 The recent hurricanes in the southern United States have left millions of Americans displaced, and caused up to $290 billion in property damage. However, the full extent of their impact has yet to be felt. Although the immediate effects of natural disasters are typically what we think of when we consider how damaging these events can be, experts say that the long-term physical and mental effects of stress caused by events like natural disasters may be just as serious.

Disasters — both natural and human-made — can first tax social support systems, and when those systems are themselves impacted by that disaster, the consequences can be dire. According to Maryann Robinson, chief of the Emergency Mental Health and Traumatic Stress Services Branch of the Substance Abuse and Mental Health Services Administration, most people who access the federal Disaster Distress Helpline need practical help and access to services that may no longer exist.

For example, people may need prescriptions to maintain serious health conditions, but their doctors have evacuated and there are no operational pharmacies around them. Patients need to undergo dialysis, but the power in their area is out, medical facilities are damaged, and healthcare workers are in short supply. Problems like this snowball quickly, placing people who start out in precarious positions into dangerous situations. The cumulative result is a public health emergency.

Often, public health effects related to trauma, including post-traumatic stress disorder (PTSD), can rival the acute effects of the actual disaster. According to the World Health Organization (WHO), while the radiation from the 1986 Chernobyl nuclear power plant accident killed fewer than 50 and hastened the deaths of about 4,000, approximately 350,000 people were displaced and suffered from trauma. These people lacked access to proper medical care, education, and other social services, and suffered from high rates of alcoholism, depression, fear, and poverty. They also later engaged in unsafe behaviors such as unprotected sex and smoking.

After 9/11, there was a significant increase in the use of alcohol, cigarettes, and marijuana among residents of Manhattan. And within two months of the attack, researchers found evidence of PTSD in 7.5 percent of their subjects in New York City, causing them to estimate that about 67,000 Manhattanites who lived within 11 miles of the Towers (south of 110th Street) had some indication of PTSD. Research on the 2007 Virginia Tech shooting found that students who were physically near the events or personally impacted had high levels of PTSD.

In the aftermath of a distaster, some attendant health effects are unpredictable. For example, many Hurricane Katrina evacuees from New Orleans had little or no control over where they ended up; they often had few resources, if any, to return to New Orleans or to some other location of their choice. Many ended up living in communities without cohesive downtown centers and with less public transit — and by 2007, they had higher body mass indexes on average than survivors who were relocated to walkable communities.

It’s also possible that the trauma of surviving a disaster, and the chemical and emotional responses that follow, can themselves cause harm, as data from studies of Katrina survivors reveal. In one study — which benefited from fortuitously having data on subjects from before the storm— only 15 percent of the subjects experienced headaches and migraines before the trauma, while more than 56 percent of the same population reported the same symptoms afterward. The team also found that the likelihood of experiencing migraines increased with the severity of reported PTSD symptoms. Having migraines before the storm was not a predictive factor in experiencing PTSD symptoms afterward, although there was not definitive proof that the trauma caused the migraines.

However, crisis psychiatrist Carol North, of the University of Texas Southwestern Medical Center O’Donnell Brain Institute, told FiveThirtyEight that most studies linking emotional trauma and physical health suffer from flawed methodologies, not least because most lack information on survivors’ lives before the disaster. Furthermore, it's not clear whether the physical damage noted in these studies might have other causes. For example, trauma could cause an inflammation response that triggers asthma, but so could breathing in mold — something very commonly found in the aftermath of floods and hurricanes.

Irrespective of the root causes of physical symptoms, disaster survivors need assistance returning to their normal lives. “What we’ve learned, and what many studies have shown, is to remove the stressor. To provide social first aid,” Boston University School of Public Health dean Sandro Galea told FiveThirtyEight. “We need to create systems as soon as possible to return function, or prevent a loss of function. That’s really medicine.”