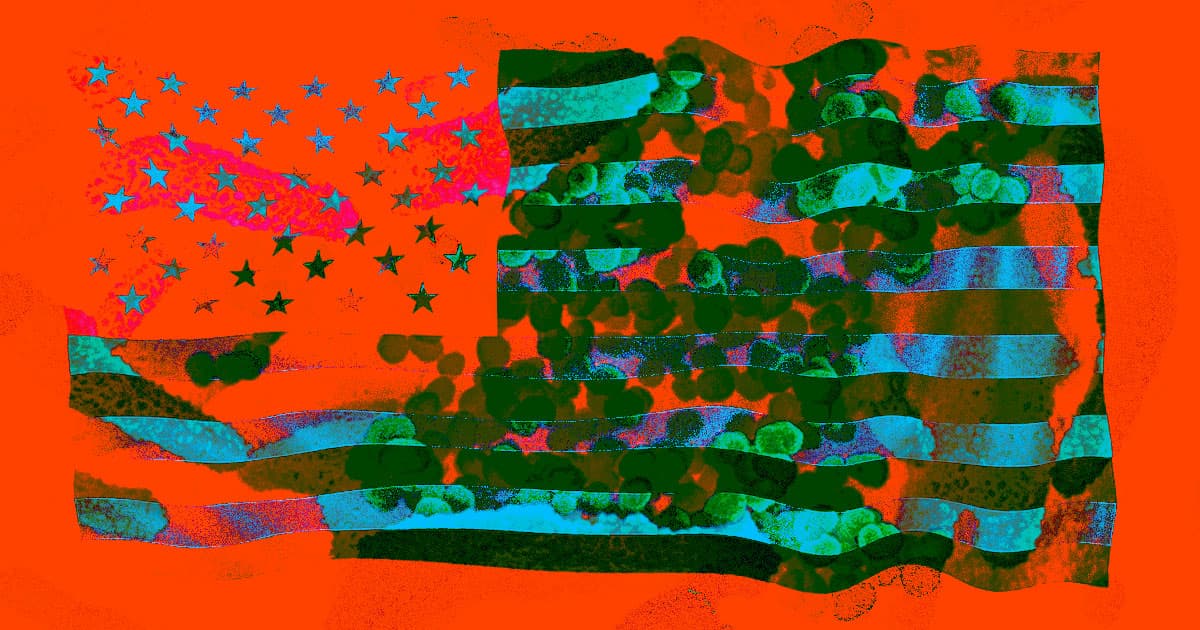 According to internal documents obtained by The New York Times, the US Centers for Disease Control expects daily new coronavirus cases to surge from about 25,000 to 200,000 — and daily deaths to nearly double, from 1,750 to 3,000 per day, by June 1.

The news comes after several US states have made moves to slowly reopen their economies, despite the country seeing record numbers of new cases and COVID-19 related deaths. According to John Hopkins University's dashboard, the US currently has more than 1,170,000 confirmed cases — more than the next six countries in the list combined.

As the Times points out, the new numbers show that not much has changed despite a seven week long quarantine period. Reopening would likely have compounding adverse effects.

"While mitigation didn’t fail, I think it’s fair to say that it didn’t work as well as we expected," Scott Gottlieb, president Donald Trump’s former commissioner of food and drugs, told CBS on Sunday. "We expected that we would start seeing more significant declines in new cases and deaths around the nation at this point. And we’re just not seeing that."

The White House questioned the legitimacy of the documents, noting that "this data is not reflective of any of the modeling done by the task force or data that the task force has analyzed," according to a spokesperson who talked to the Times.

More on the pandemic: Amazon VP Quits Over “Chickenshit” Firing of Whistleblowers