Brain-Dead People Could be 'Brought Back to Life,' Thanks to New Biotech Experiments

Scientists are experimenting to see if they can revive brain-dead patients. 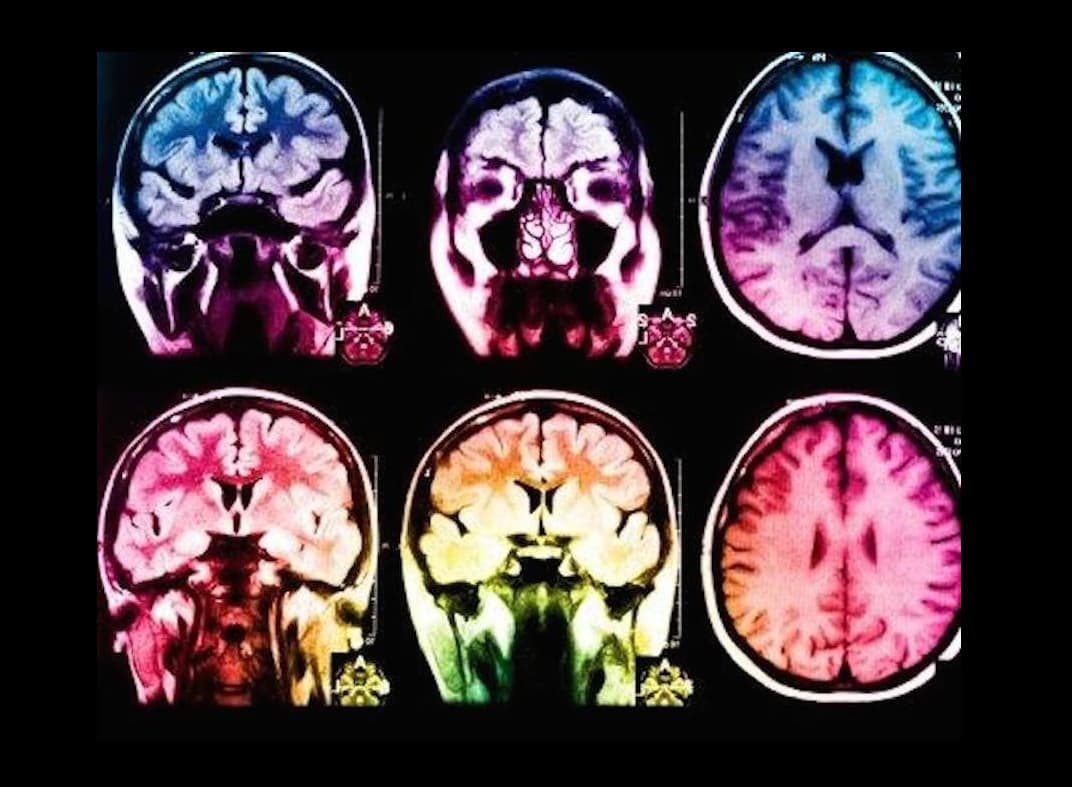 What is the fundamental reason we study the human body? Most would say it is that we don't want to die. All medical research has been pointed towards making sure the human body does not shut down. In fact, we try to use everything at our disposal to cheat death, from nanotubes to artificial intelligence.

But what if we could restart the body after it shuts down?

The ReAnima Project, a project to assess the possibility of regenerating the brains of dead people, has just received approval from an Institutional Review Board at the National Institutes of Health in the US and in India.

Bioquark Inc., the brains behind ReAnima (sorry, bad pun), was given the go-ahead to work with 20 patients already declared clinically dead from traumatic brain injury to test whether parts of their central nervous system can be brought back to life.

Through the use of different therapies, the company will try to revive patients who are only kept alive through life support. These therapies include injecting the brain with stem cells and a cocktail of peptides, as well as deploying lasers and nerve stimulation techniques that have been shown to bring patients out of comas.

The team believes that the brain stem cells may be able to erase their history and re-start life again based on their surrounding tissue–a process that is seen elsewhere in the animal kingdom in creatures like salamanders, who can regrow entire limbs.

While no animal has the ability to live after death, many have unique regenerative properties that can be mimicked using technology. Many species (such as amphibians, planarians, and certain fish) have substantial regenerative capabilities in the central nervous system, and they can repair, regenerate, and remodel substantial portions of their brain and brainstem even after critical life-threatening trauma.

“Through our study, we will gain unique insights into the state of human brain death, which will have important connections to future therapeutic development for other severe disorders of consciousness... the vegetative and minimally conscious states, as well as a range of degenerative CNS conditions” said Dr. Sergei Paylian, Founder, President, and Chief Science Officer of Bioquark Inc. in a press release.

Of course, the results of this work are entirely up in the air, but whether successful or not, the research with greatly contribute to our understanding of the brain and traumatic injury.