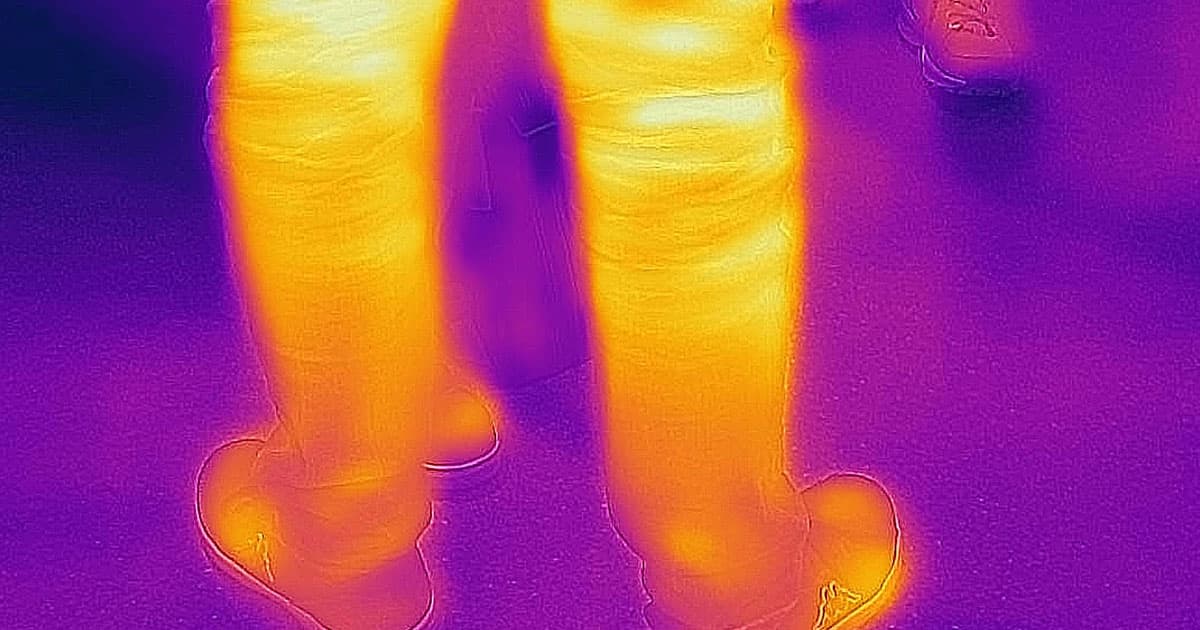 But the company that makes them is implicated in racial persecution.

But the company that makes them is implicated in racial persecution.

In order to try and spot coronavirus infections among its workforce, Amazon bought 1,500 heat-sensing security cameras that it plans to install in its facilities.

The thermal cameras, manufactured by the Chinese corporation Dahua, are reportedly able to track workers' temperature from a distance, allowing Amazon to flag anyone who develops a fever, Reuters reports. But it's a controversial purchase: Dahua has been blacklisted by the U.S. government because its surveillance tech has been used in the "re-education camps" China uses to detain its minority Uighur population.

While Amazon's purchase is controversial and morally questionable, it's also perfectly legal. The U.S. blacklist prevents government agencies from using Dahua tech, but does nothing to keep private companies from doing so.

Amazon is far from alone. Reuters reports that American hospitals, airports, train stations, and government offices have Dahua cameras installed. And companies like IBM and Chrysler have also ordered cameras while American brands including Honeywell wholesale from Dahua.

The cameras come with facial recognition software that can track individual workers over time and record temperature fluctuations that might indicate a case of COVID-19. But in a statement to Reuters, Amazon denied that it was using that feature.

Amazon didn't answer specific questions posed by Reuters, instead pointing to the legality of its purchase and saying its goal was to "support the health and safety of our employees, who continue to provide a critical service in our communities."