Do we actually have our lives flash before our eyes before we die? 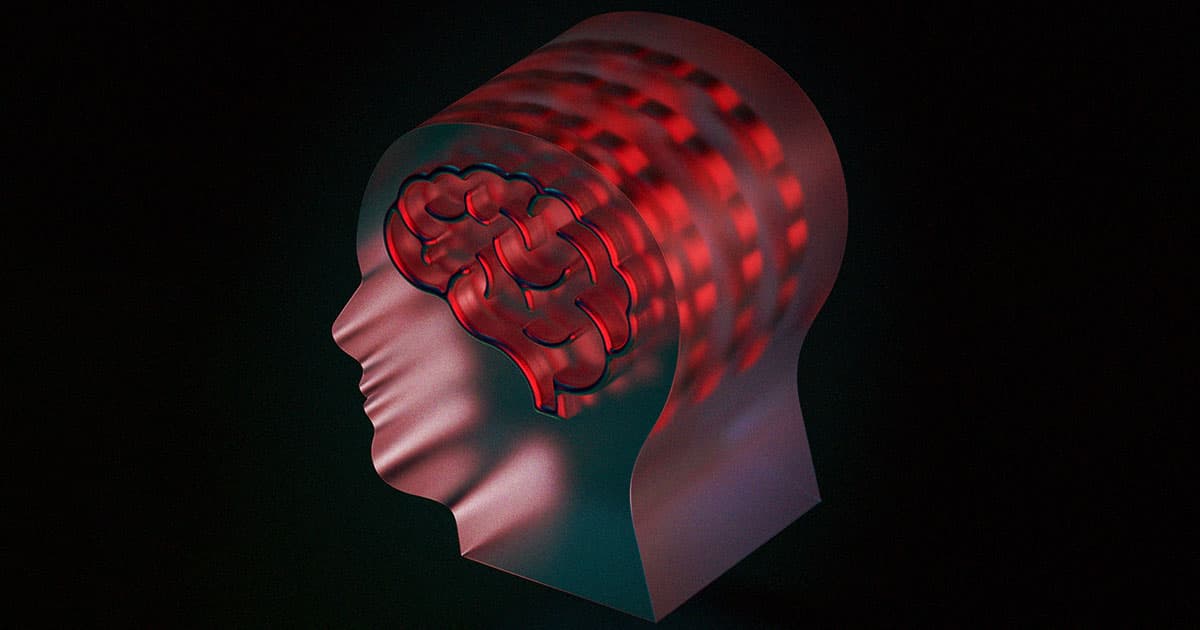 Here's a macabre question: how long can the brain continue to process information after being severed from its body? Do we actually see our lives flash before our eyes? And how long does it take to actually lose consciousness after such a catastrophic injury?

Bangor University cognitive neuroscience professor Guillaume Thierry examines these questions in a fascinating new piece for The Conversation. He first started wondering about the concept, he wrote, when he learned about the use of the Guillotine during the French revolution when he was 15 years old.

As far as we know right now, six minutes after the heart stops, "the brain essentially dies," Thierry writes. "Then, deterioration reaches a point of no return and core consciousness — our ability to feel that we are here and now, and to recognize that thoughts we have are own own — is lost."

Lab experiments involving mice more or less confirmed this hypothesis, with neural activity ceasing less than a minute after consciousness is lost.

But what about people have undergone near death experiences, reporting they had their lives flash before their eyes?

"If humans can be resuscitated after six, seven, eight or even ten minutes in extreme cases, it could theoretically be hours before their brain shuts down completely," Thierry argues.

It's exceedingly difficult — and bioethically fraught — to record and study the brain activity of a dying person. One recent study, however, aimed to record the brain waves of an 87-year-old epilepsy patient for seizures. But during the study, the patient experienced a heart attack and died.

The findings suggested that some brain waves changed their patterns even after the patient had died and blood stopped flowing to the brain. In short, there's still a glint of a chance that we are in fact able to see our lives flashing before our eyes.

The researchers however "only reported on brain activity recorded over a period of about 15 minutes, including a few minutes after death," as Thierry points out in his piece, which means we still don't know what happens beyond that point.

Thierry is now hoping "that future research in the field, with longer measurements of neural activity after death, perhaps even brain imaging, will provide support" for the idea that one's life flashes before their eyes one last time.

It would be a peaceful sendoff into the unknown — even if it occurred after having one's head chopped off.

READ MORE: Death: how long are we conscious for and does life really flash before our eyes? [The Conversation]

More on life after death: Scientists Recorded the Brain Activity of a Person as They Died, and the Results Are Astonishing