A recent study found that opening now could result in almost a quarter million deaths. 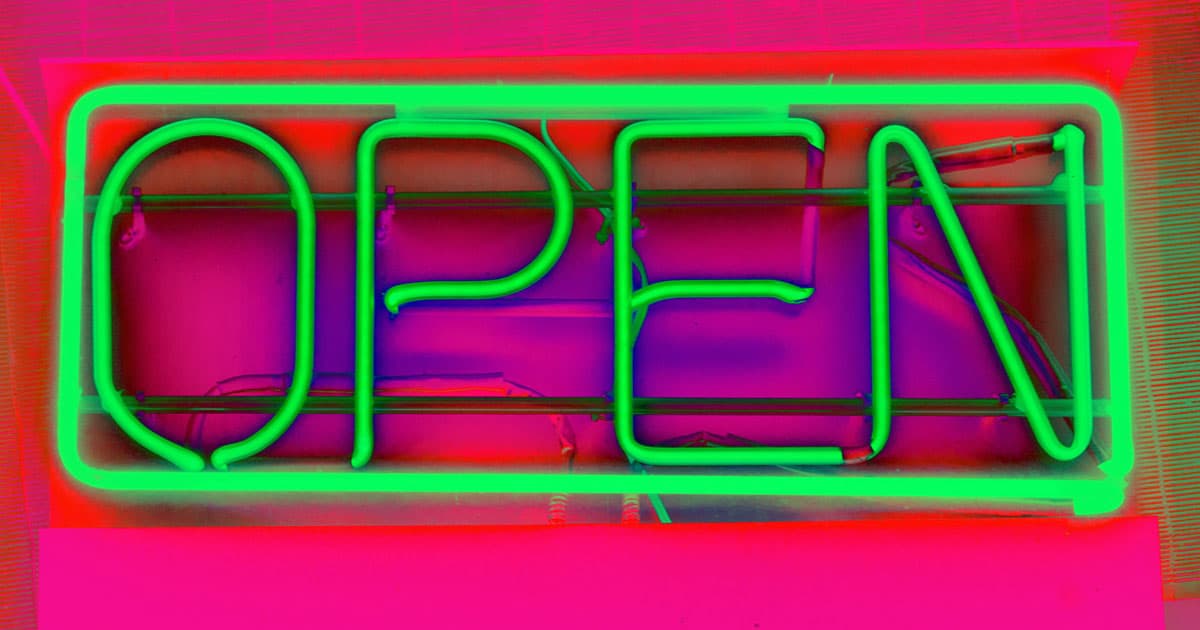 A new national survey led by researchers from Harvard, Northeastern, and Rutgers University found that the majority of Americans want to continue physical distancing measures — despite calls from federal and state leaders to reopen economies as soon as possible.

In late April, the team asked almost 23,000 Americans, from all 50 states, about the pandemic. Ninety-three percent of respondents did not think the economy should reopen immediately.

“People are highly supportive of the social distancing measures — they’re not ready to reopen the economy yet,” David Lazer, Professor of political science at Northeastern University, said in a statement. “And this is pretty much a bipartisan consensus.”

In spite of that, a number of US states have chosen to ignore dire warnings and started to open up their economies. Many business owners have expressed concerns that doing so would put them and their customers’ health at risk.

According to a new computer model developed by researchers at the University of Pennsylvania, relaxing lockdown measures across US cities and states could end up in an additional 233,000 people to die from the virus, as Yahoo Finance reports.

“Democrats and Republicans agree that, rather than [reopening the economy] immediately, as many governors are currently attempting, the nation should wait at least a month before reopening,” said Matthew Baum, co-author of the national survey and professor of global communications at Harvard Kennedy School, in the statement.

“Trust in scientists and experts is extremely high, much higher than in governments at any level, despite the pitched partisan battles over science in recent years,” Baum added.

Despite overwhelming support for delaying the reopening, a slightly higher proportion of Republicans wanted to open the economy immediately than Democrats — 11 and four percent respectively.

“Republicans and Democrats in the data differ in how much they trust political and media institutions,” noted Katherine Ognyanova, professor at Rutgers’ School of Communication. “It is encouraging, therefore, that trust in medical professionals, scientists, and the CDC is high across party lines.”