After You Die, Some Cells in Your Brain Become More Active 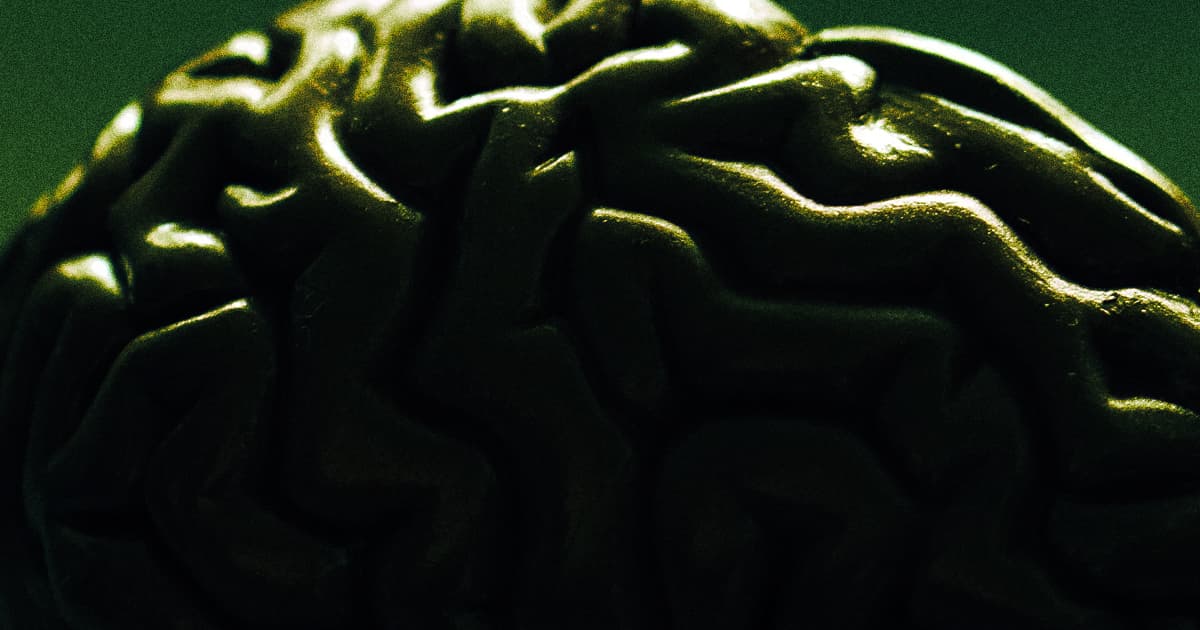 When you die, most of the cells in your brain will gradually flicker out. But some, according to a new study, will become extremely active, growing to new sizes for several hours after death.

It's morbid to think about your brain becoming more active after you're gone, but the University of Illinois at Chicago (UIC) researchers behind the discovery stressed in a press release that it doesn't mean people are conscious or that the so-called "zombie genes" that trigger this neural activity could do anything as dramatic as reawakening the dead.

Instead, the study, which was published Tuesday in the journal Nature Scientific Reports, has major implications for the way neuroscientists study the brain — especially when those studies rely on human tissue samples.

Specifically, the team found that glial cells — which aren't directly linked to neural activity but provide a support system for the brain — activated, swelled up, and even grew new appendages right as the other cells around them died off.

"That glial cells enlarge after death isn't too surprising given that they are inflammatory and their job is to clean things up after brain injuries like oxygen deprivation or stroke," study coauthor Dr. Jeffrey Loeb, head of neurology and rehabilitation at the UIC College of Medicine, said in the press release.

That poses a bit of a problem for the field, because much of the research that scientists have done on neurological conditions like brain injuries or Alzheimer's Disease is conducted on brain tissue collected after death or surgery, and operates under the assumption that brain cells simply die off like any other, Loeb added.

"Our findings don't mean that we should throw away human tissue research programs, it just means that researchers need to take into account these genetic and cellular changes, and reduce the post-mortem interval as much as possible to reduce the magnitude of these changes," Loeb said in the release. "The good news from our findings is that we now know which genes and cell types are stable, which degrade, and which increase over time so that results from postmortem brain studies can be better understood."

READ MORE: 'Zombie' genes? Research shows some genes come to life in the brain after death [University of Illinois at Chicago]

More on death: A Famed Neuroscientist Is Investigating Near-Death Experiences